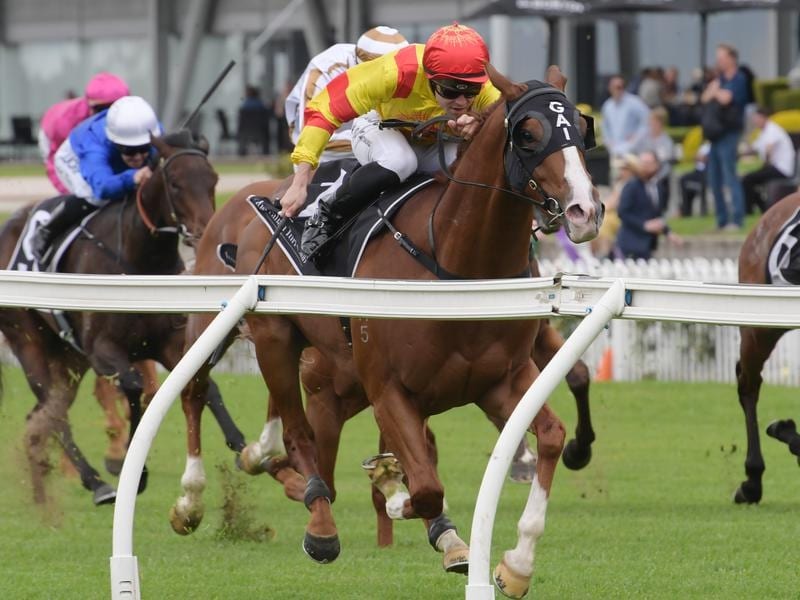 Josh Parr has been grilled at length over his ride on beaten odds-on favourite Roheryn at Rosehill, with stewards adjourning the inquiry to study betting records and the colt’s previous races.

Trained by James Cummings for Godolphin, Roheryn was at $1.50 to beat his fellow three-year-olds in the 2019 Membership Sprint (1100m).

Roheryn came out last of the seven runners, with Chess Star leading for Adam Hyeronimus.

Racing NSW stewards asked Parr why he had not made a move earlier in the race about the 800m to push Roheryn forward.

Parr said he believed the horse was doing his best as he approached the home turn.

“At that time it didn’t seem possible,” Parr said.

“I would have had to take a three-wide line.”

Cummings told stewards he and Parr were obviously disappointed but pointed out the Gai Waterhouse and Adrian Bott-trained Chess Star was the obvious danger.

“Chess Star ran second in a trial to Redzel and Pierata was in the trial as well,” Cummings said.

Roheryn had won his only other two starts before Saturday.

While most of the attention was on the beaten favourite, Bott said the winner had proved how good he was.

“I guess the only slight question we had before today was if the 1100 was going to be a bit sharp for him. I think he’s certainly proved himself today.”

Bott said Chess Star would be set for the $2 million Magic Millions Guineas (1400m) at the Gold Coast in January.