Jones On Target At Rosehill In Highway Hcp 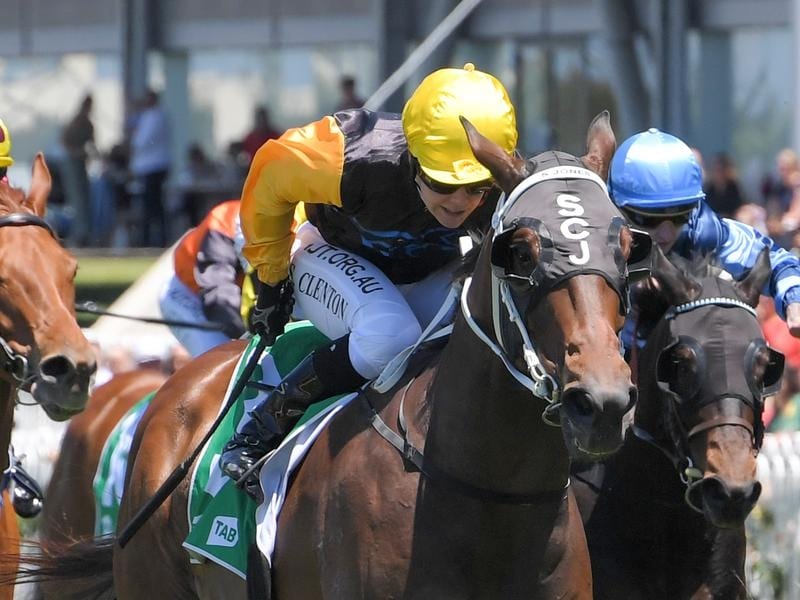 Given up on by Australian billionaire Gerry Harvey, Hit The Target has repaid the faith of trainer and part-owner Stephen Jones.

The Scone horseman stuck with Hit The Target and got his reward with a hard-fought Highway Handicap (1500m) victory at Rosehill.

Jones stepped up to fill the void when businessman Harvey divested himself from Hit The Target.

“Gerry told me that he’d had enough chances and that was it,” Jones said.

“I said ‘well ‘I’ll own him. Give me the chance to purchase him’ and I did.

“I put the syndicate together. I always liked this horse.”

Sent out at $5.50 after drifting out of equal favouritism, Hit The Target set the pace and hung on to beat bolting backmarker Two Wrongs Don’t ($8.50) by a short neck.

Outside Takissacod ($17) raced on well to finish a long neck further back.

It was the five-year-old gelding’s first run over 1400m, boosting Jones’ resolve he has a horse capable of winning the $500,000 Country Championships next autumn.

“I thought he was a Championship horse,” he said.

“I might put him away and aim for that now.

“I think he’ll get a bit further. He keeps going. He keeps whacking away. He’s a very honest horse.”