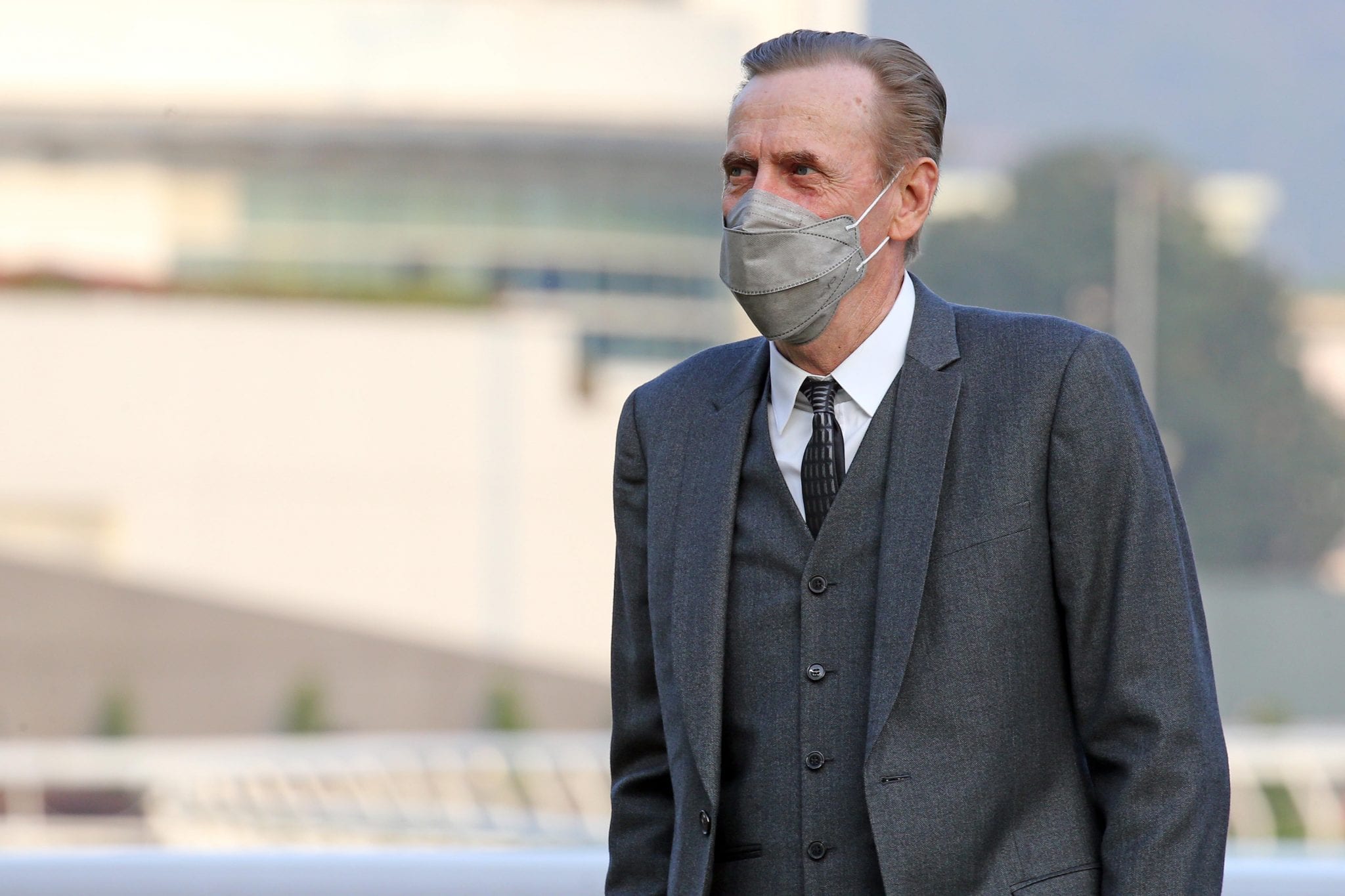 John Size will bid for a seventh Group 1 Stewards’ Cup (1600m) at Sha Tin on Sunday (24 January) as Waikuku throws down the gauntlet to Hong Kong’s outstanding miler Golden Sixty.

Beaten into fourth place behind Golden Sixty in the Group 1 LONGINES Hong Kong Mile on 13 December, Waikuku will attempt to become the first horse since Good Ba Ba in 2009 to claim successive Stewards’ Cups.

Size was pleased with Waikuku’s performance behind Golden Sixty when resuming last month after a break of almost eight months.

“He ran very well, it was a good effort. He obviously got a bit tired over the last 200 metres but he was expected to feel that having not raced for six months,” Size said.

“His trial (on Friday) was fair – it’s how he normally trials. I think he’s on track to run a good race.”

Size will search for a fourth consecutive victory in the Group 1 Centenary Sprint Cup (1200m) when Hot King Prawn continues his elusive search for his first success at elite level.

Hot King Prawn has been placed three times at Group 1 level and was last seen finishing seventh, beaten only one and a half lengths, behind Japan’s Danon Smash in the Group 1 LONGINES Hong Kong Sprint (1200m) on 13 December.

“I think he’s in good shape, he seems to have pulled up well after his last start,” Size said.

“He’s had a couple of runs this season and he’s still in pretty good order. He still looks good.”

Size is optimistic Excellent Proposal can rebound from a first-up failure to contend strongly in the first leg of the Four-Year-Old Classic Series, the HK$12 million Hong Kong Classic Mile.

“I think he’s OK, it’s just that he hadn’t raced for three months and he probably needed to get back into the competition and he’ll run better time,” Size said.

Excellent Proposal finished 11th behind Not Usual Talent in a 1400m Class 2 at Sha Tin on 10 January.