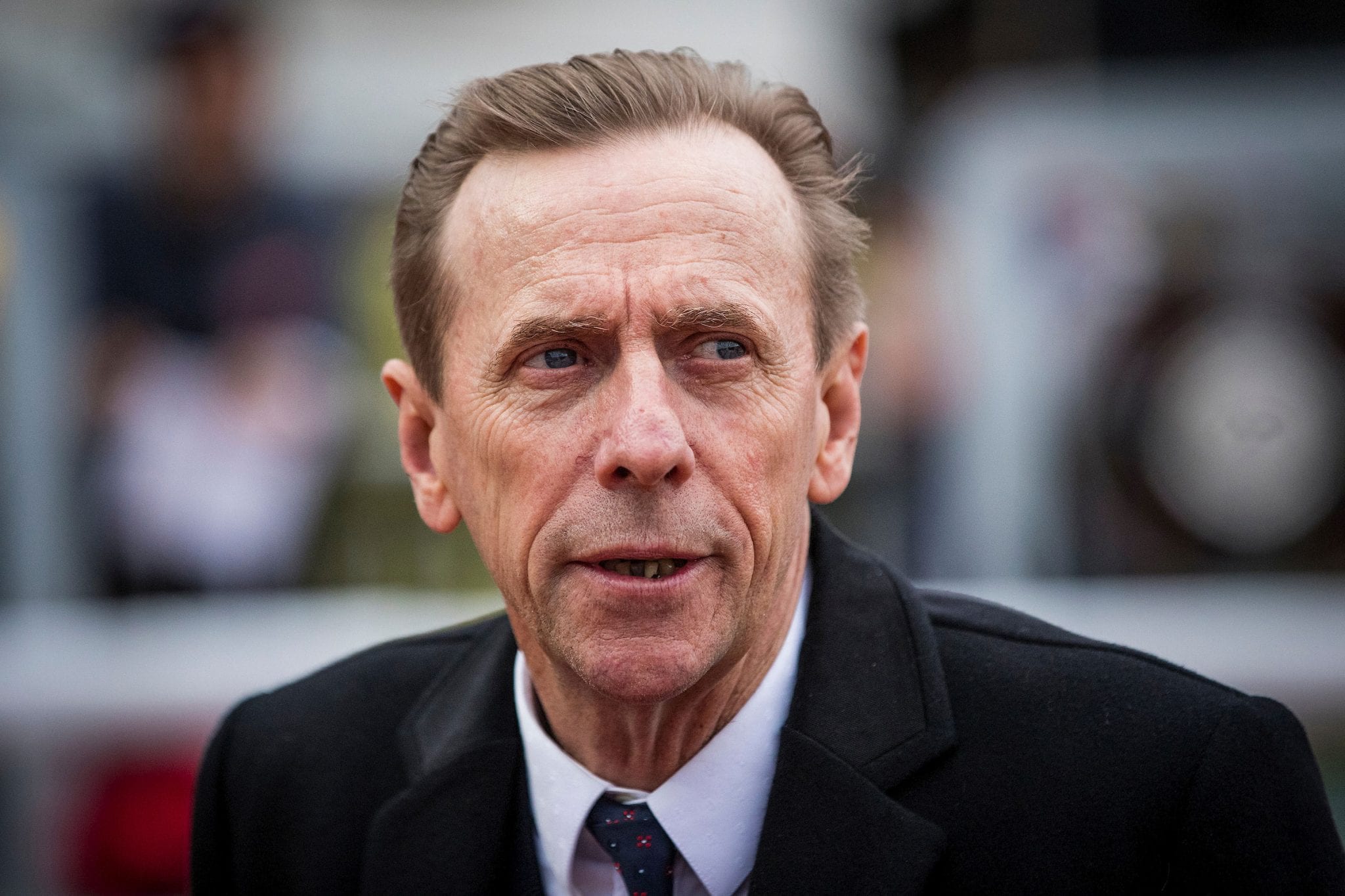 John Size will launch a three-pronged attack on the Class 1 HKSAR Chief Executive’s Cup (1200m) when Hong Kong racing returns at Sha Tin on Sunday, 6 September. The first feature of the 2020/21 season is set to see the return of Beauty Legacy (119lb), Champion’s Way (126lb) and Shining Ace (118lb), with the 11-time champion trainer readying his trio against eight other entrants.

Beauty Legacy will drop down to 1200 metres for the first time since he made the move to Hong Kong; the five-year-old stormed into last term’s Four-Year-Old Classic Series picture with an impressive rail-run to victory first-up over 1400m at Sha Tin in January but disappointed in six subsequent starts.

The Fiorente gelding clearly has talent but also has a sparky temperament and has been known to fight for his head mid-race – as he did in last season’s Hong Kong Classic Mile – a trait that has diminished his winning chances.

“It’ll be highly unlikely that he has a similar situation (on Sunday), because in the races when the tempo changes, he can’t make the adaption quickly enough to get comfortable and he puts in some awkward strides,” Size said. “But over 1200 metres the tempo should be fine for him, even if they run a slow section, it’s not going to be too slow for him.”

The Australian-bred ran over no shorter a distance than 1400 metres last term across seven starts, twice over 1800m, twice over the mile and three times over 1400m. “I think he’ll be ok; the tempo will be quick enough for him to get comfortable and I think he’ll run on ok,” Size said.

Beauty Legacy was trained by David Hayes in Australia pre-import: the gelding won the Group 2 Autumn Stakes (1400m) and then placed second in the Group 1 Australian Guineas (1600m) behind Mystic Journey.

He closed out his Australian career with a seventh-place finish to that same mare in the All-Star Mile (1600m) and she added further shine to Beauty Legacy’s résumé when grabbing fifth behind Japan’s Lys Gracieux in the Group 1 Cox Plate (2040m) last October.

The Kwok family’s galloper sported ear plugs in a dirt track barrier trial on Tuesday, 25 August, crossing the line third under a quiet Joao Moreira. The Brazilian ace, who finished last season with 138 wins and five Group 1s, will partner Champion’s Way from barrier three in Sunday’s contest, while Irishman Neil Callan will take riding duties aboard Beauty Legacy and the pair will break from gate 11.

Since 1997, the HK$3 million sprint has been the traditional season-opening springboard toward December and other Group 1 riches: the likes of top-level scorers Billion Win (2000), Lucky Nine (2010) and Joy And Fun (2011) have landed the spoils this century.

“Champion’s Way has won races over 1200 (metres) but not at a high level. He looks like a 1400-metre horse and he runs the mile quite well, so if he can get past a 120 rating then he can probably run in the Hong Kong Mile,” Size said.

The 108-rater spent the off-season at Conghua before returning at the end of August following a winless season, though he did manage to place three times: twice third to Golden Sixty and runner-up to that champion four-year-old in the HK$10 million Hong Kong Classic Cup (1800m), the second-leg of the Four-Year-Old Classic Series.

The ever-improving Shining Ace rounds out the Size trio. The Testa Rossa gelding was a four-time winner last term and his consistency also saw him rewarded with eight other top three finishes from 15 total appearances. “He’s very easy, he’s had a lot of racing and every time he goes to the races he improves,” Size said.

The five-year-old bay proved a solid earner for connections, also snagging the DBS x Manulife Million Challenge first prize of HK$650,000 for connections last season. Matthew Chadwick will take the reins in Sunday’s contest and the duo will set off from barrier one.

“It’ll be interesting to see him run against the better horses,” Size added, “although he is probably looking for rain, but we’ll see how we go; the track itself, the course proper at Sha Tin, seems to be in very nice order at present.”

This season’s DBS x Manulife Million Challenge kicks off in early September and is a points-based competition for horses competing in races rated Class 3 and above at Happy Valley.

Size’s 46-win return last term was his second-lowest season’s haul after notching 32 wins for the 2006/07 season. The following season (2007/08) though, the Australian went on to claim his fifth trainers’ title (68 wins).

“I’m hoping I do a little bit better, so it just depends how it all unfolds and whether the new horses have any potential and whether the old ones can keep soldiering on – we’ll find out at about Christmas,” Size said.

Around a quarter of Size’s registered stable are unraced PPG’s (Privately Purchased Griffins), all rated 52, and these have proven key to Size’s championship-winning runs in past campaigns, especially those that have come to the fore with multiple win streaks.

Entrapment back in the 2009/10 season was undefeated in seven runs after debuting off a mark of 52 as a PPG and made a big contribution to Size’s 75 wins that season, which brought his sixth trainers’ championship.

Size has eight entries across six races for Sunday’s season-opening fixture including the flashy chestnut Beauty Applause who returns as a four-time winner from 12 starts. “Because they didn’t close the two tracks there was some work available for the horses and these horses didn’t need much of a break,” the handler said.

“There’s plenty of horses that have had the three weeks or a month off and these guys didn’t seem to need that, I think they’re training through it alright.”

Sunday’s 10-race card features 134 declared starters, among the highest in recent years for the season-opening fixture and kicks off at 1pm with the Class 5 Mount Parker Handicap (1600m).