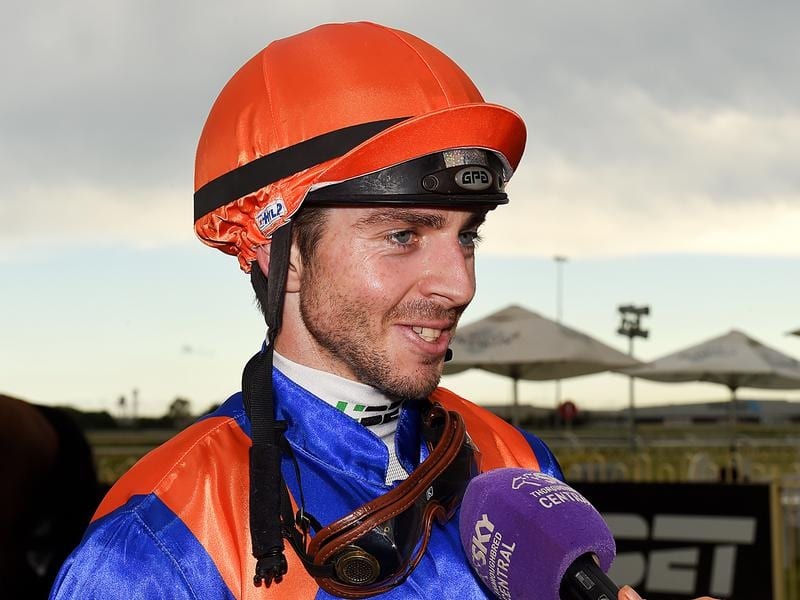 Former top jockey Ric McMahon has been disqualified after stewards used DNA to prove he had tampered with a urine sample.

McMahon was effectively disqualified for 15 months but after time he had spent stood down had been considered, he will be able to reapply for his licence on December 25.

A leading jockey in Brisbane for a decade, McMahon relocated to Mt Isa in northwest Queensland two years ago.

Stewards opened an inquiry regarding urine samples purported to have been taken from McMahon at Mount Isa on August 8 and Townsville on September 3.

McMahon was found guilty of a charge that he substituted a sample of urine which he purported was taken from him.

In a written judgment, stewards said the importance of taking urine samples from riders served as a safeguard to ensure they were not competing against a fellow rider who may have their faculties impaired by a banned substance.

“It strikes at the very heart of the process when a sample of urine purported to be from an individual is found by DNA testing not to be the case,” the judgment said.

“The difference in the DNA profile of the urine samples taken from McMahon at Mount Isa and Townsville in the opinion of the panel were a clear and premeditated attempt to deceive.”

Stewards took into consideration McMahon’s submissions sent via email which outlined personal circumstances and the financial impact of a significant penalty.

It was also noted there was a shortfall of riders in the Mount Isa area both in trackwork and for race meetings.