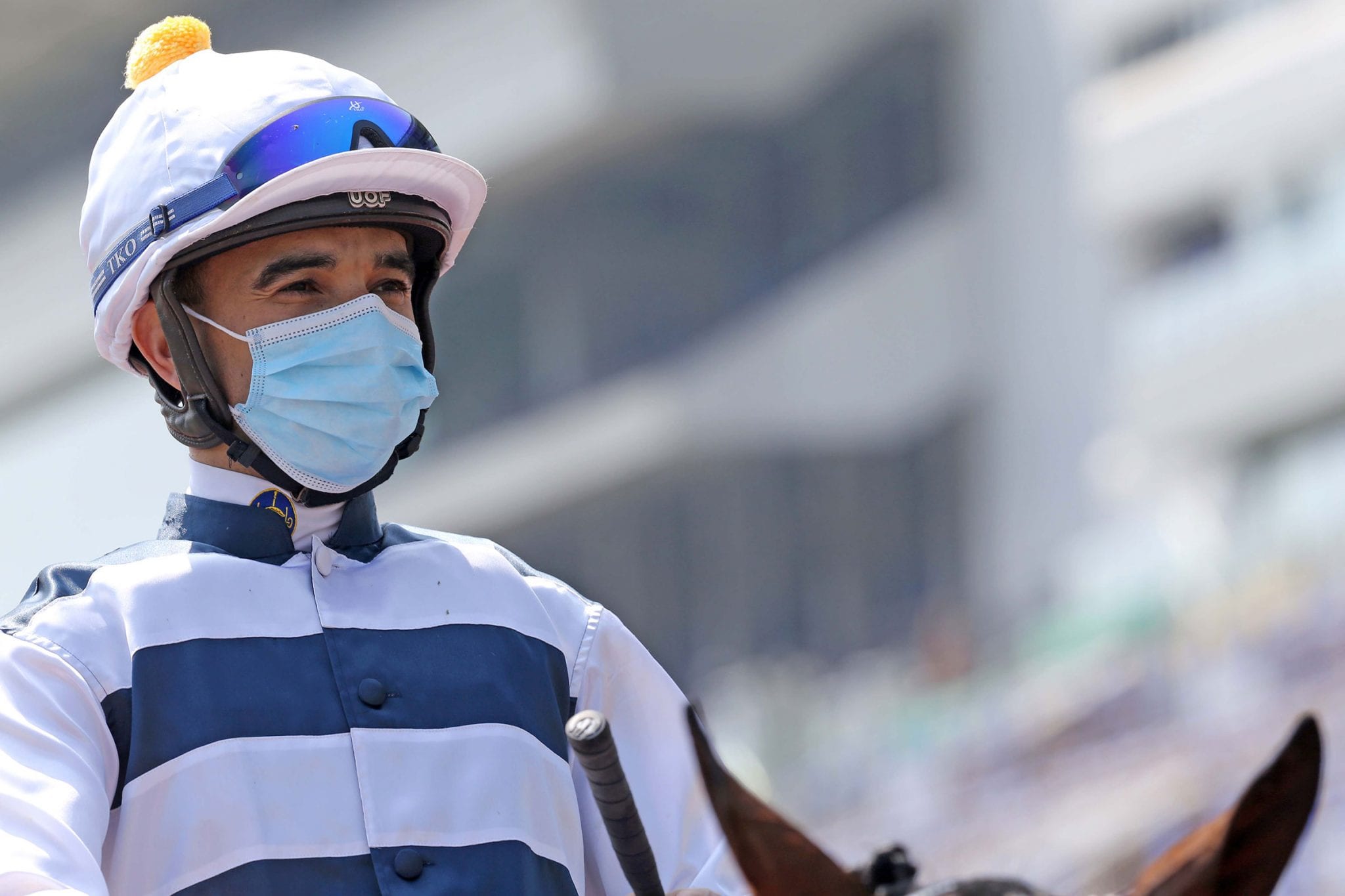 Regarded as one of the most fascinating talents to emerge in Australian racing over the last year, Beauty Fit shapes to make a swift impact in Hong Kong when the import contests the Class 3 Sham Chung Handicap (1400m) at Sha Tin on Sunday (28 March).

Known as Barocha in Australia, the Ilovethiscity gelding successfully landed a huge plunge – much of it fuelled by an avalanche of pre-race social media discussion – on debut for trainer Clayton Douglas and top jockey Jamie Kah at Sale Racecourse on 13 August last year, winning by five lengths over 1105m.

A similarly emphatic triumph over 1200m in early September at Geelong quickly thrust the galloper to prominence before his sale and transfer to 11-time Hong Kong champion trainer John Size’s stables, where he arrived on 9 November last year.

Sharpened by five trials while acclimatising – the most recent over 1200m on the dirt, finishing third behind Joyful Heart, at Sha Tin on 16 March – Beauty Fit is capable of performing strongly first-up, according to jockey Joao Moreira.

“His trials have been good, but not perfect because he’s not a horse who shows a lot of speed from the gates,” the Brazilian said.

“He needs a race that suits, he’s a horse that doesn’t need to show that much pace early and based on the amount of quality that he’s been showing us since he got to Hong Kong, I believe he’s a very nice horse and he is going out there with a winning chance on debut.

“He doesn’t do anything wrong in the gate but he doesn’t have that initial speed that most of the horses in Hong Kong have but that doesn’t make him a bad horse – he’s a good horse and I think we’re going to see him perform right away.”

Leading the jockeys’ championship with 103 wins – 20 ahead of defending champion and nearest pursuer Zac Purton – Moreira is also upbeat about the prospects of Brilliant Fortune in the Class 3 Lai Chi Chong Handicap (1000m).

Trained by Caspar Fownes, the Deep Field gelding laid in abruptly on debut when second to Valiant Dream over the 1000m course a fortnight ago.

“It was a really good run but, unfortunately, he didn’t have experience over 1000m at Sha Tin,” Moreira said. “That lack of experience, I think, cost him the race over the last 150 yards, he was so green, he was just unaware of what he was there for.

“He started hanging quite badly and it cost him the race but, overall, it was quite a performance first-up.

“At least we know he’s got ability. After having the experience, he might learn from that and go in a straight line.

Karis Teetan will reunite with Seattle Choice in the Class 2 Hoi Ha Handicap (1200m) at Sha Tin in the gelding’s return to racing for the first time since March last year.

“He trialled very nicely. Of course, he’s been off for a long time but it seems he’s back to himself and he’s in good shape – he’s ready to go to the races,” Teetan said of Tony Millard’s charge.

“He’s a bit fresh at the moment, he hasn’t raced for a long time so it’s going to be interesting to see how he goes at the races.

“He’s a big horse and he’s first-up, but he’s got a lot of ability and that could make him very competitive on Sunday.