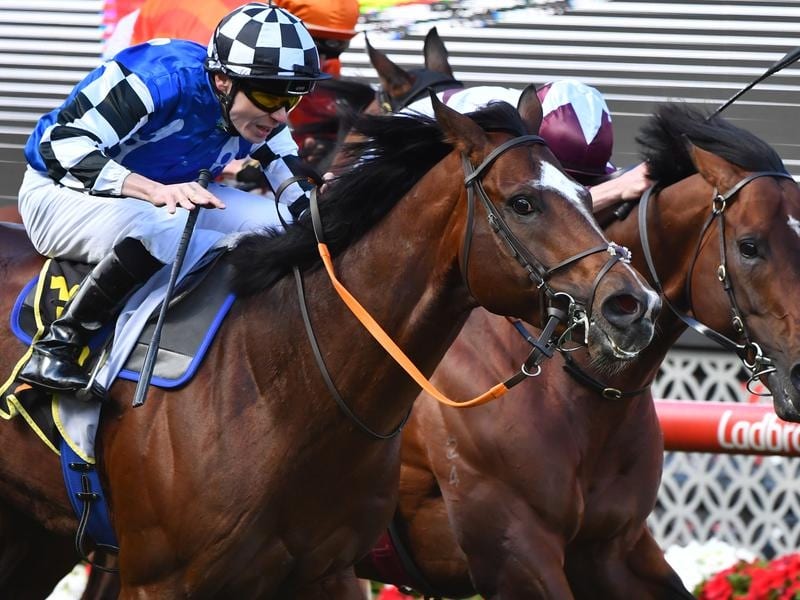 Jockey Jamie Spencer is waiting to hear whether he will require surgery on a hip fracture sustained in a trackwork fall.

Spencer was riding out for trainer David Simcock in Newmarket when his mount slipped and the jockey came off.

While racing has shut down in Britain, training continues so the sport will be ready when given the green light.

Spencer had been in good form on the all-weather circuit before racing was halted last month, recording five victories from just 17 rides.

He spent the northern hemisphere winter riding in Dubai, Hong Kong and Australia where he won the Group Two Crystal Mile at The Valley in October on Chief Ironside.