Jackson Murphy To Have Surgery On Hand 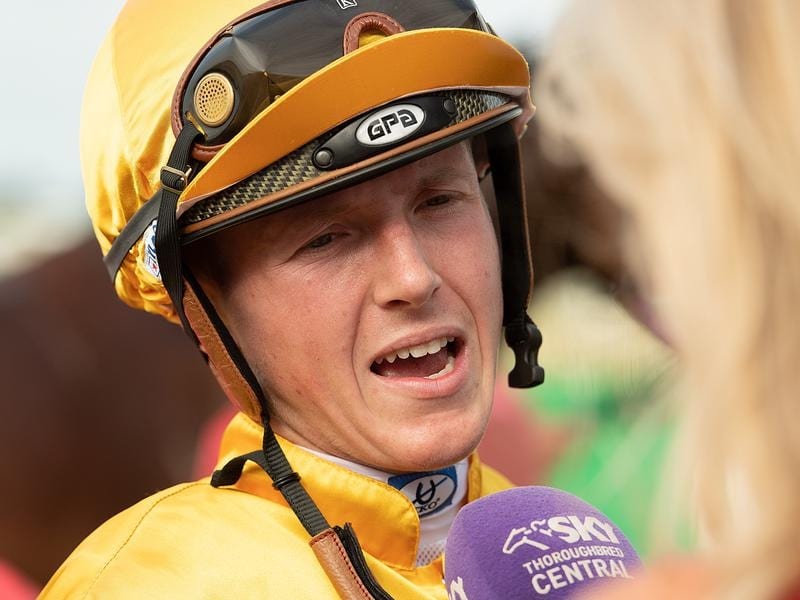 Leading Brisbane apprentice Jackson Murphy plans to be back riding in time for the start of the Queensland winter carnival after learning he must have surgery on his right thumb.

Murphy was originally cleared of serious injury after being taken to hospital following a fall in the middle stages of the Group Three Vo Rogue Stakes at Doomben last week.

After spending Saturday night in hospital, Murphy was diagnosed with ligament damage and he had hoped to avoid surgery.

Murphy’s master Chris Anderson says doctors now believe surgery is unavoidable to ensure he has no problems in the future.

“Jackson will go under the knife on Tuesday and should be out for about six weeks,” Anderson said.

“He is aiming at being back in March and to be ready for the winter carnival which starts on Weetwood day in early April.

“He is also still keen to win the apprentices premiership.”

Murphy has ridden 17 metropolitan winners this season to be leading the apprentices title.