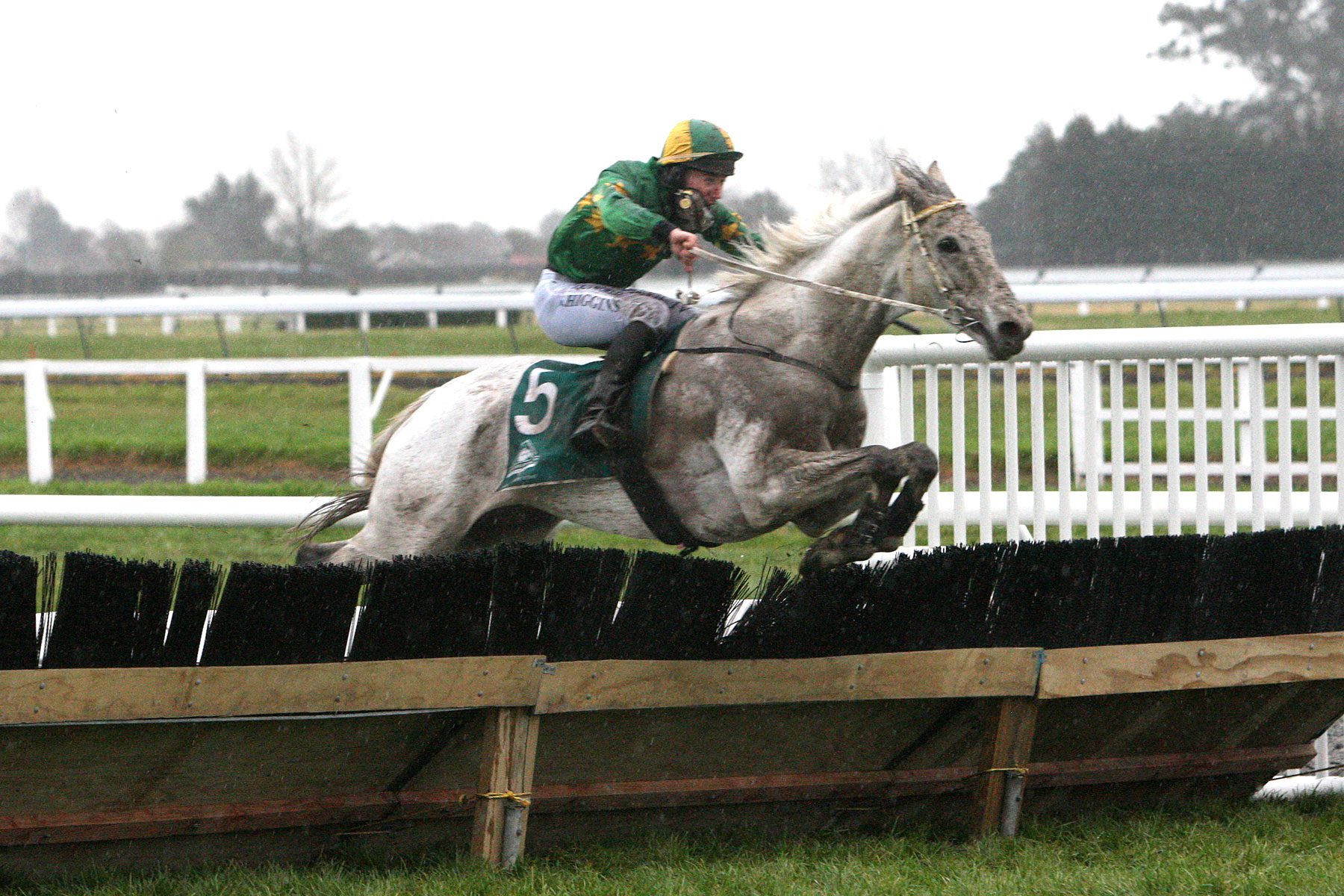 Brian Anderton wanted to do the best thing by his old mate Jackfrost, so he has retired the talented jumper after his disappointing return to racing.

Two years ago the 11-year-old gelding headed to Victoria to try and plunder some of their rich jumping features, however, his campaign was cut short when he injured a suspensory ligament in training.

“He went to Australia to run in the National and we had to scratch him,” Anderton said.

“He damaged a ligament when he was schooling, but he had stem cell treatment and had the right time to get over it.”

Pleased with his progress, it was decided to give Jackfrost one final preparation, but Anderton, who trains in partnership with his son Shane, was adamant that he would be retired at the first sign of any issue.

While the gelding has remained sound, his comeback form has been less than ideal, finishing last in all but one of five runs this preparation, and the decision was made to call time on his career after he tailed the field home in the Sydenham Hurdles (3100m) at Riccarton last Saturday.

“He just didn’t have that zest this time around,” Anderton said. “I kept thinking he would come to it, but after two dismal runs over fences at Timaru and Christchurch we have decided to retire him.

“We love the old horse and he has been good to us. There was no way we wanted to risk him.

“He is nice and sound, and is still well in himself, but his racing days are over.

“Not many horses have done what he has, it was just unfortunate, but that is the way it went.”

Bred by Anderton in partnership with his wife Lorraine, Jackfrost was raced by the vocal Frosty’s Shoutin The Beers Syndicate, for whom he won six races on the flat before he transitioned to jumping where he won five of his 11 starts, and placed in four others.

His career was highlighted by victories in the Grand National Hurdles (NZ) (4200m) and Great Northern Hurdle (4200m).