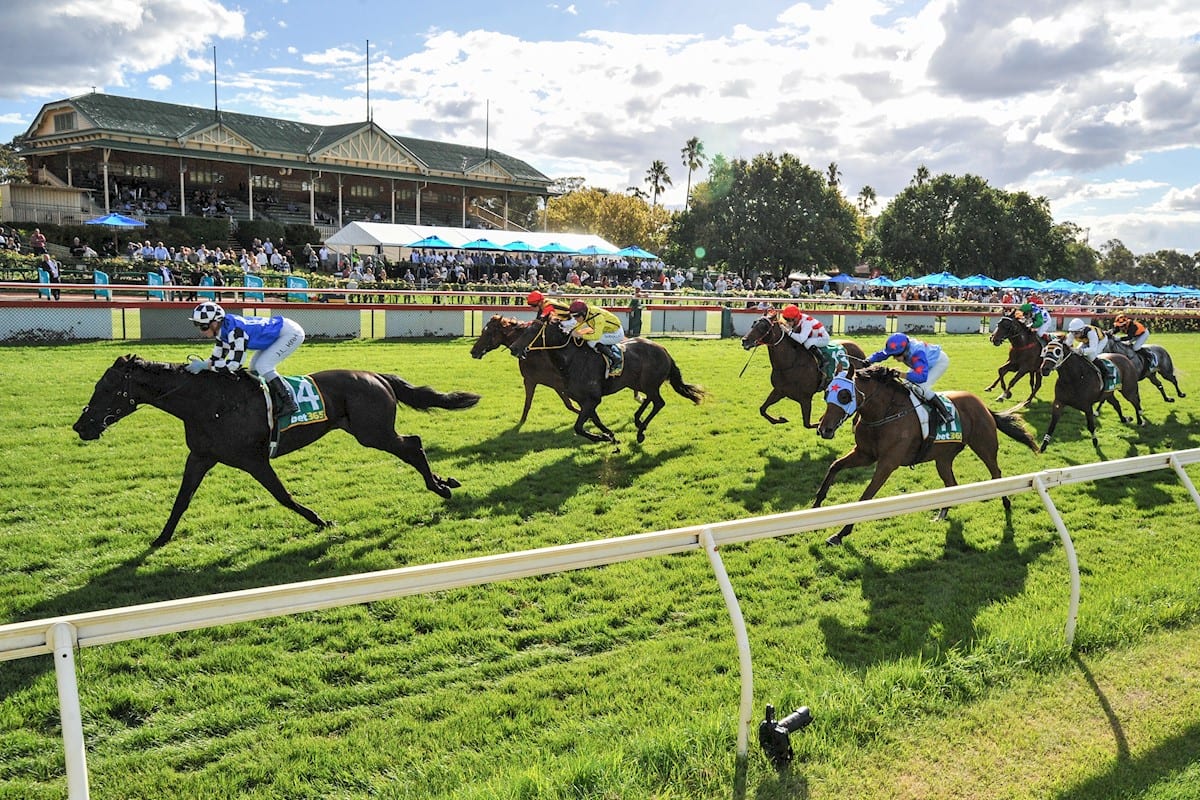 Trainer Will Clarken and the team behind former UK galloper Ironclad will look to bigger purses after taking an important step at Bendigo on Saturday.

Ironclad made his first trip away from his new Morphettville home to claim the Listed Golden Mile under a brilliant ride from Jamie Kah.

The victory provided Kah a winning treble for the afternoon following wins aboard Fanciful Toff and Annavisto.

Ironclad is now a dual Listed race winner in Australia and Clarken is likely to spell the son of Dubawi and plan a spring campaign.

The Group 1 Toorak Handicap (1600m) at Caulfield in October could be on the agenda.

Sent out the +105 favourite, Ironclad held off a determined bid from Platoon (+450) to score by one-and-three-quarter lengths with Vassilator (+3000) a head away third.

Clarken was in Sydney on Saturday to saddle Bella Vella in the Group 1 Galaxy (1100m) at Rosehill which was run 20 minutes after Ironclad’s victory.

“We’re over the moon,” Weekly said.

“He came over here (to Victoria) and he didn’t bat an eyelid at all.

“We’ll see how he pulls up. Will can have a look at him over the next week but we probably will back off him for the spring.

“You’d think he’d have to be a good chance in a Toorak or something like that.

Kah said Ironclad was a tough individual that was not going to let anything get past him.

“You can see on the line that he was peaking but he was never going to let anything get past him,” Kah said.

“He’s got a good professional attitude about him.