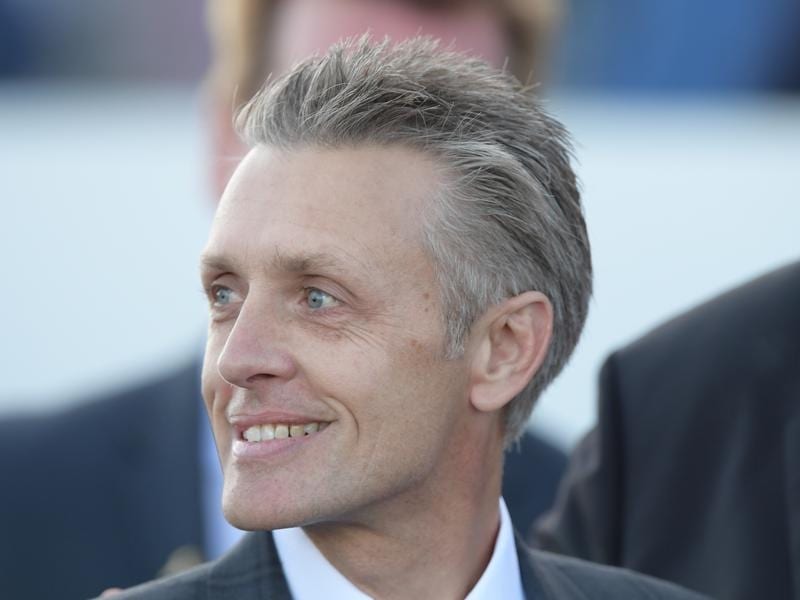 Mark Newnham has carefully planned Invinzabeel’s frist start for his stable with the seven-year-old to line up in the December Handicap at his new home track at Warwick Farm.

Newnham, who divides his training operation between Randwick and Warwick Farm, says Saturday’s 1400m-open handicap is ideal for the former Chris Waller-trained gelding.

“He’s a highly rated horse and I’ve had this race in mind for some time,” Newnham said.

“He’s a seven-year-old rated in the mid-90s and there’s nowhere to hide in benchmark races.

“He is somewhere between an open handicap and a Listed horse so this is the ideal race and there aren’t many of them.

The winner of seven of his 44 starts, Invinzabeel has had three barrier trials since joining Newnham and has won his past two.

“Josh Parr has ridden him in his trials and he’s happy with him and will ride him again on Saturday,” Newnham said.

“He’s a pretty uncomplicated horse. Everything is straightforward with him and from what I’ve seen he should go well.”

Invinzabeel has a benchmark rating of 97 with the Joe Pride-trained Pecans the highest ranked among the 15 entries on 104.

Parr will join forces with Newnham on two other runners, Sweet Victory in the fillies and mares benchmark 78 and Divine Breeze in the benchmark 72 for three and four-year-olds.

Sweet Victory finished last at Rosehill over 1400m on December 8 in her first start since August but her trainer expects improvement.

“Her second-up form is good so I would think she would do much better,” he said.

Like Sweet Victory, Divine Breeze is raced by Gooree Stud.

She will be having her seventh start and goes to the race off a second at Warwick Farm on November 28.

Newnham celebrated his first Group One win earlier this season when Maid Of Heaven beat her male three-year-old counterparts in the Spring Champion Stakes.

He came close to winning a second when Greysful Glamour was runner-up to Aristia in the VRC Oaks.

“Maid Of Heaven is back in work and Greysful Glamour will be back tomorrow, Tuesday,” Newnham said.

“They will both head to the Oaks in the autumn.”