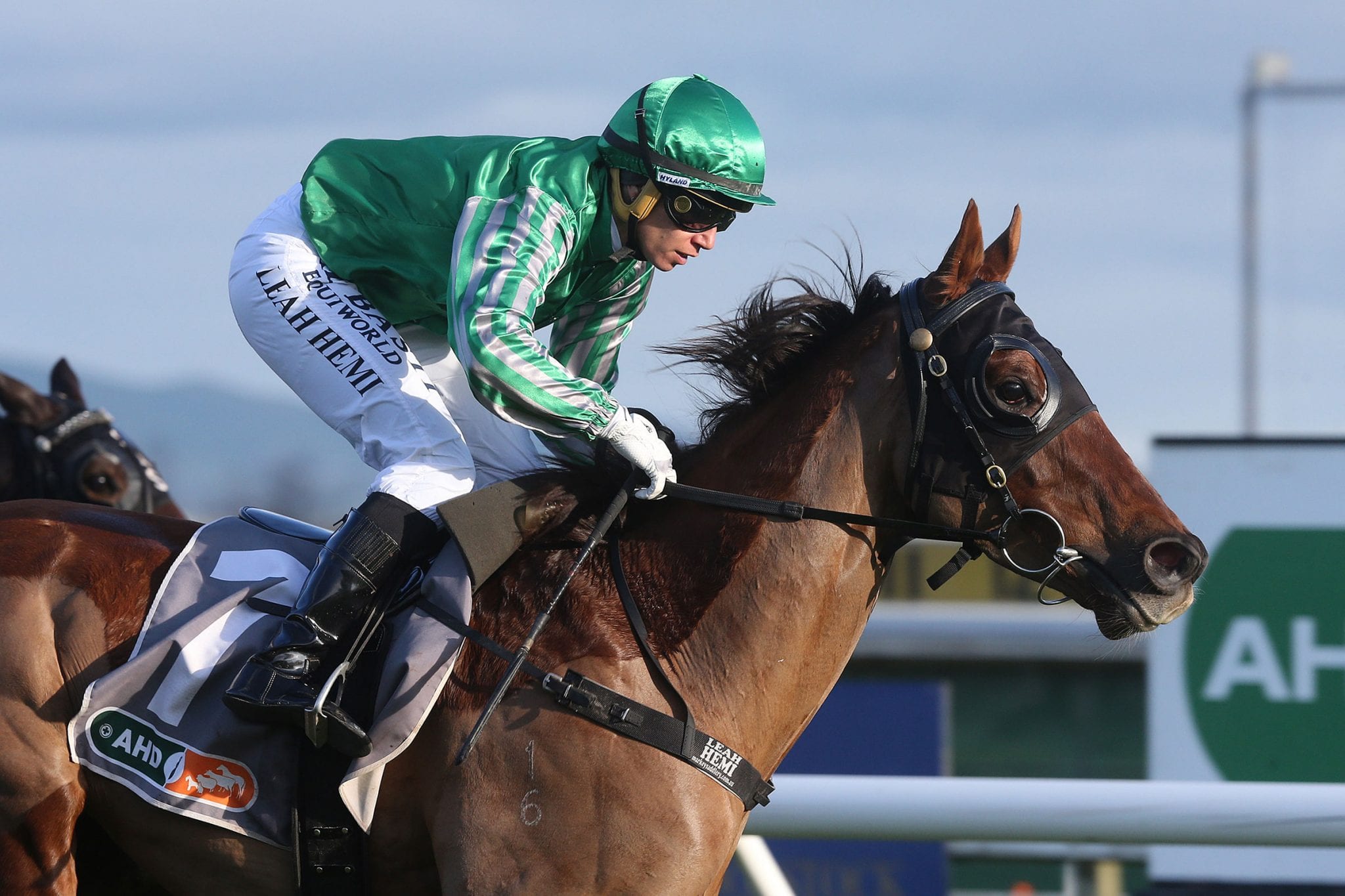 New Zealand trainer Gerald Innes picked up a welcome winning double at Hastings and has high hopes he can keep that success going through the deeds of promising four-year-old Cross Roads.

The son of Sweet Orange strode clear in the final stages to win a rating 74 1400m contest on Saturday after being narrowly beaten by Happy Star in an open 1400m event at Trentham last month in his campaign opener.

Bred and raced by Ron Fokerd, Cross Roads is out of the Straight Strike mare Olliver’s Road and traces back through his maternal family to outstanding racemare Jandell.

Innes thinks highly of his charge and has him nominated for the Group 3 Winning Edge Presentations Winter Cup (1600m) at Riccarton on August 7, although gaining a start in that race will depend heavily on how the handicapper treats his rating after Saturday’s victory.

“He (Cross Roads) looked very good on Saturday and I was wishing I had had a punt on him as I thought he was a certainty the way he came through his Trentham run,” Innes said.

“He’s a horse that does everything right, settles nicely in his races and really finishes the job off.

“We’ve got him nominated for the Winter Cup, but he is fairly low down on the order of entry so he will need to get good rating points from Saturday and also have a few of those above him drop away if he is going to get a start.

“I’m actually quite relaxed about it all as I think he could be a very good horse in the spring, so if he doesn’t make the Winter Cup field there will be other options after that.

“I’m not going to run him again before the Winter Cup and if he looks like missing out, we can change focus to the Opunake Cup (Listed, 1400m) in three weeks for his next run.”

Innes got the ball rolling one race earlier when Road To Rock mare This Lady Rocks stormed home from near last on the home bend to take out a rating 65 1100m contest.

“To get one win is fantastic so to pick up two on the day is something very special,” he said.

“I was expecting good runs but sometimes the actual results can go another way.

“It was nice to do it at Hastings as it is my old stomping ground and has been very good to me over the years.

“I was a little surprised with This Lady Rocks as she is an absolute wet tracker and I thought her stablemate World Tour was the better chance.

“She (This Lady Rocks) was only in the race after they left nominations open during the week, so I thought I’d stick her in and give it a go.

“I’ve always thought she was a good stayer in the making but now she has won over 800m and 1100m, so I’ve probably got that completely wrong.”