Innes anxious for return to racing 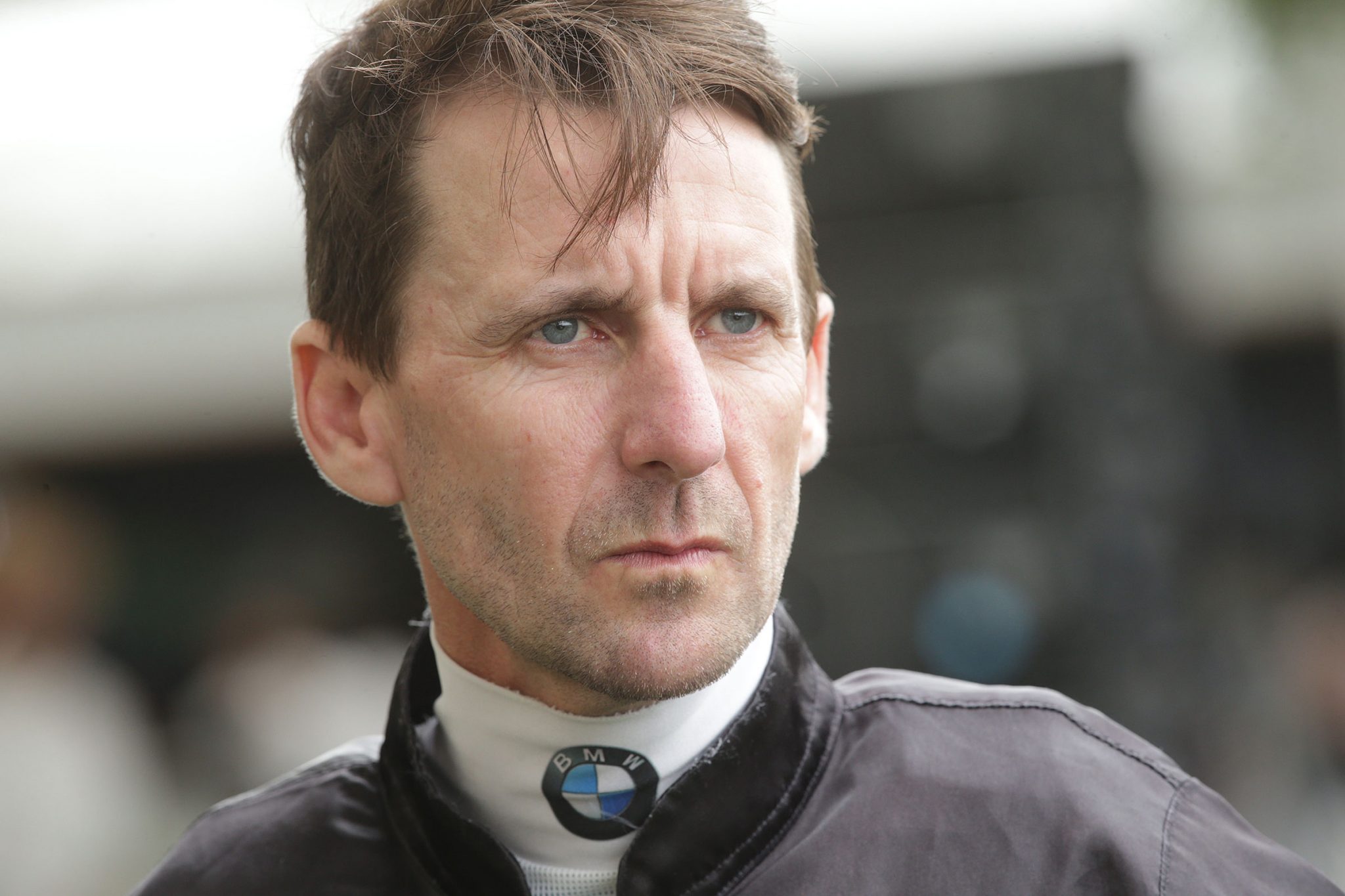 Auckland’s extended lockdown has proved especially frustrating for leading jockey Leith Innes, who can look but can’t touch with nearly everything he wants to participate in.

Innes is one of several jockeys in the Auckland region robbed of riding while the province is in Alert Level 4 COVID-19 lockdown restrictions.

“You’d like to be racing but it’s not looking good any time soon,” Innes said.

“I’ve been working at the farm, doing trackwork. I’ve tried to get an exemption to ride at the races but I’ve just been bounced back on that so at the moment we’re just waiting.”

Innes is the retained jockey for Cambridge Stud’s Brendan and Jo Lindsay, whose private trainer Lance Noble trains at Karaka, where Innes is permitted to ride trackwork.

And while raceday riding at this stage remains out of reach, Innes has been careful to maintain his fitness so he’s ready to go once restrictions are eased.

“I’ve done a lot of walking with the kids but they get over walking twice a day pretty quickly. We walk around the golf course, which you’re allowed to do but you can’t take your clubs,” said Innes, a keen golfer.

“The greenkeepers are allowed to work so the course looks good and the greens are looking really good but you can’t play.”

Innes and his wife Jess operate a business renting out golf carts but with festivals and events not taking place in Auckland, they remain parked up.

“It’s normally quiet this time of year anyway but in springtime demand normally picks up so hopefully we get out of lockdown quickly for that too. They are all ready to go and they’ve never been any cleaner than they are at the moment.”

On the racing front, Innes has kept a close eye on the domestic scene, especially Noble’s team in preparation for his return.

“Lance has got a few nice horses coming up,” he said.

“Funny Girl won nicely last week on the poly track at Cambridge and Marchand hit the line nicely and could well have won too. He’s heading towards the Hawke’s Bay Guineas (1400m, Group 2, at Hastings on October 2) so hopefully I’m back by then.”

“I had been pencilled in to go over to ride him but then 10 days beforehand they shut the borders so there was no way out,” Innes said.

“He went super first-up. I see he’s in the Makybe Diva Stakes (1600m, Group 1 at Flemington) on Saturday but that field shapes up a bit stronger. Though if he’d got the gaps the other day he would have been hard to beat. He’s going well.”