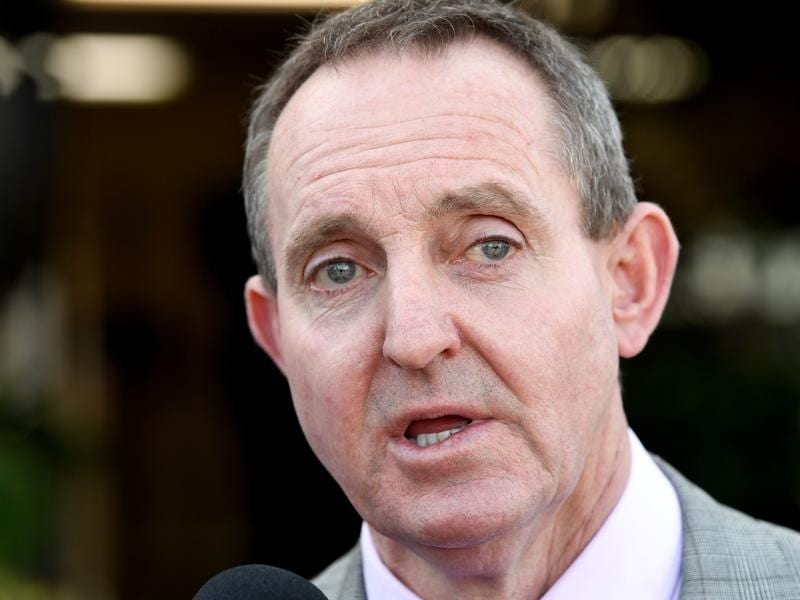 Sam Slick will have to defy his handicapper rating in the VOBIS Gold Bullion but trainer Greg Eurell believes the in-form gelding is up for the challenge in the $150,000 race.

Four-year-old Sam Slick has won four of his past five starts including two from two this preparation at Yarra Valley and Bendigo over 1200m and 1300m respectively.

Under the set weights plus penalties conditions of Saturday’s race, Sam Slick, who has a handicapper rating of 70, is not as well treated as a number of his rivals with higher ratings.

But Eurell believes Sam Slick is still on the rise and in the right form to make his presence felt in the race restricted to VOBIS Gold qualified horses.

“We really thought he was the horse on the up and thought we would have a throw at the stumps,” Eurell said.

“It’s a very inviting race being a VOBIS Gold race and the 1400-metres will be ideal for where he’s at in his preparation.

“It sort of ticked all the boxes.

“He’s certainly up in grade but you can’t knock the way he’s been going.

“I had a chat to his managing owner and I believe the horse will pick up a race in town, so I said why don’t we have a go at this race.

“I think all he will need is a bit of luck and he will be highly competitive.”

The VOBIS Gold Bullion is one of the main races on Saturday’s program which is highlighted by the Listed Pakenham Cup and carries metropolitan status.

Sam Slick has barrier eight in the field of 13 and Eurell said the gelding had not missed a beat this campaign and become more consistent.