In-Form Pair After Another Valley Victory 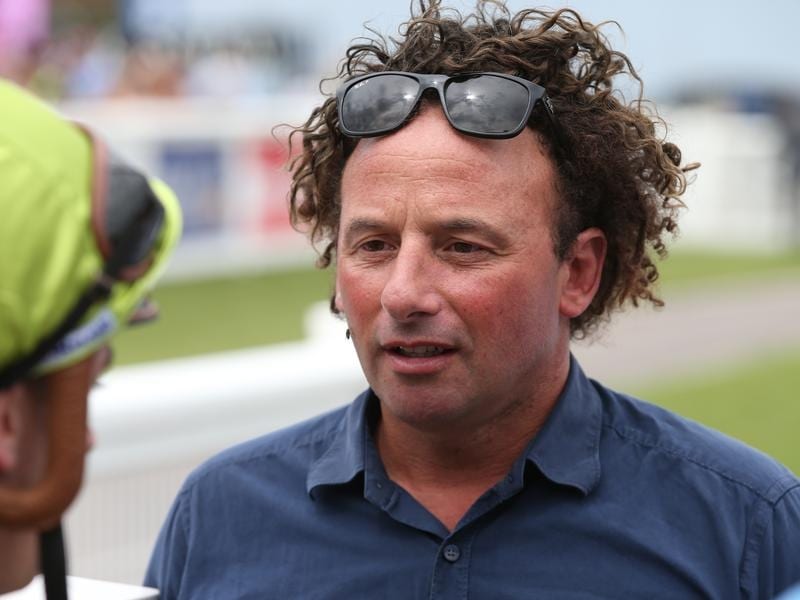 They also realise the off-season is as important.

During the spring Aristia gave them success in the VRC Oaks while they will shoot for a fifth straight Saturday win when Freeze Over and Essence Of Terror line up in separate 1000m-races at Moonee Valley.

Freeze Over runs in the Ladbrokes Odds Boost Handicap with Essence Of Terror contesting the Punters.com.au Handicap.

The trainers started their December spree with Exceltara at the Valley followed by Prezado at Pakenham, Smart Coupe at Flemington on December 15 and Fallen Empire at Flemington last Saturday.

The stable also recorded Moonee Valley Friday night victories on December 14 and 21 along with Rock ‘N’ Gold at Caulfield on Boxing Day.

“The team’s starting to roll along nicely,” Zahra said.

“We had a bit of a quiet time but in late spring and early summer the horses have come out and hit form.

“There’s so much racing so if you place your horses right they’re not in massive fields so you give yourself a chance to get a win or two.”

Essence Of Terror was successful at Moonee Valley in September ahead of placings at the track before an unlucky seventh up the straight at Flemington behind Smart Coupe.

Zahra blames a poor beginning for her downfall on that occasion.

“I think if she had led she would have won,” Zahra said.

“She jumped sideways at the start and got her head in the air, which probably cost her a length or so.

“She was following Smart Coupe and just couldn’t get out. She was climbing all over them and didn’t get out of third gear.”

Freeze Over made a return to winning form at her most recent start after running fifth at Cranbourne.

“She’s a winner at the track so she’s got to have a chance again,” Zahra said.