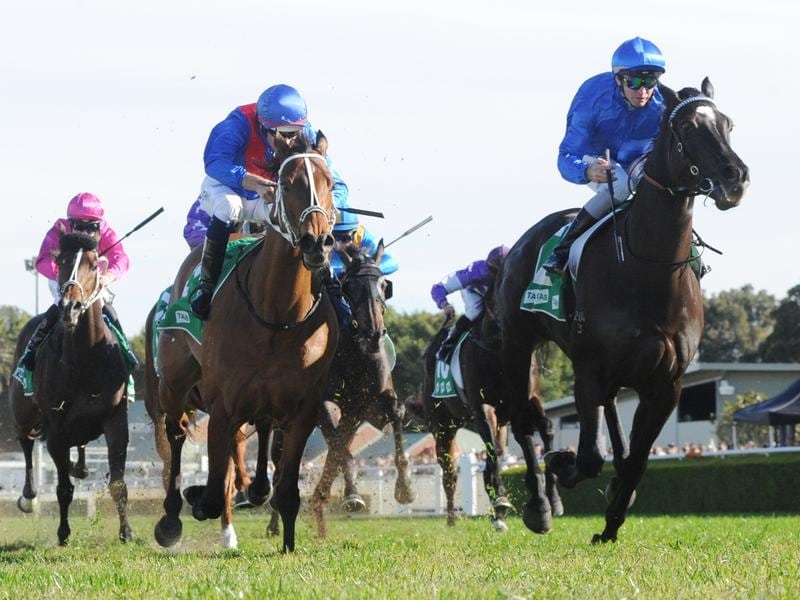 A slow and steady approach with French import Avilius has paid off with the gelding making an impressive winning debut at Randwick after almost a year away from the track.

He had two barrier trials to get ready for his first Australian start on Saturday in the Tony Crawford Handicap over 1600m, a distance considered to be short of his best.

The gelding’s form in France includes a second to one of England’s best, Cracksman, in the Group Two Prix Neil in September.

“His form in Europe says he wants further,” Schofield said.

“But that performance was was impressive.

“He hasn’t raced for a long time but he wasn’t fretting. He wasn’t stressed. He didn’t worry about anything.

“He wanted to lay in when I’m sure he was getting a little bit tired towards the finish but he showed a great turn of speed.

“He beat some horses that have been racing strongly and he carried the big weight (59.5kg) and went straight past them.”

Cummings said the Group Three Premiers Cup (1900m) would be the next target for Avilius.