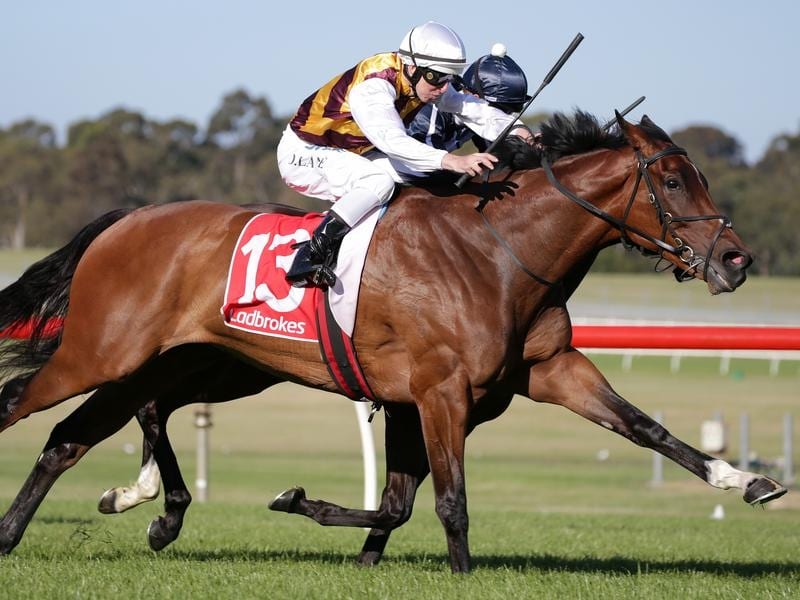 I’m A Princess has surprised trainer Tony McEvoy with her victory at stakes level at Sandown at only her second run back from a long break.

A winner at Sandown 12 months ago, I’m A Princess returned to the track to claim Saturday’s Group Three Summoned Stakes.

The mare was off the scene for 10 months after scoring at Morphettville in December with what McEvoy described as growing pains.

“She’s a good mare but that’s a little bit of a surprise,” McEvoy said.

“Second-up, straight to 1500 metres and straight to this level, I thought it was a good effort.

“I thought she’d get to this level over a further trip but she was very brave today as she had a tough trip.

“She was wide throughout and I think there’s quite a bit of upside in this girl.”

With a stakes win secured for a future as a broodmare, McEvoy said he would plan a campaign aimed at better races next year.