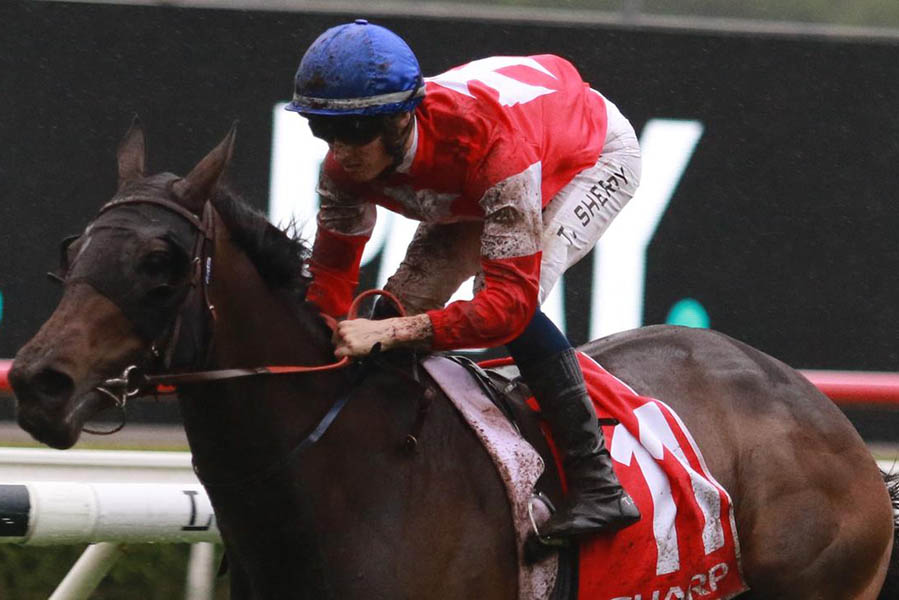 Brad Widdup’s mare Icebath is the first horse in Australia to earn AU$4 million in prizemoney without a single stakes victory to her name, yet her trainer is confident that she can fire first-up in Saturday’s Group 1 Winx Stakes over 1400m at Randwick.

The six-year-old by Sacred Falls has placed in Group 1 company four times, including back-to-back editions of the Doncaster Handicap, while she has also placed second in the Golden Eagle.

In the spring of 2021, Icebath was too good for her rivals in the inaugural running of The Invitation (1400m), so Widdup is hoping she can earn another crack at that race.

The Invitation will be run at Randwick in late October, so there are some bigger fish to fry before then.

Although Icebath has missed the placings just twice from 13 attempts on rain-affected tracks, Widdup believes it is a myth that she is only a one-trick pony, so the drying conditions at Randwick don’t worry him in the slightest.

“She got beat by a head in the Cantala on a Good 3 at Flemington, so I think it’s a myth. She’s been beaten on Heavy 10s, I think it’s more where she gets to in the race.

“She gets back, gets into trouble. I think it’s mathematically impossible some of the times she gets beat – it’s not the surface as such – she does handle a heavy, but she got beaten out of sight on a Heavy 10 last time (JRA Plate), so I don’t fall into that too much.”

Following Saturday’s Group 1 assignment, Widdup will look to map a path towards the Epsom Handicap (1600m).

Icebath was beaten only three lengths in the Epsom last year prior to her win in The Invitation, so the consistent mare is likely to follow a similar preparation to 12 months ago.

“The main target is the Epsom again,” he said.

“We’ll go to that and then hopefully get an invite for The Invitation and then maybe back to Melbourne. We’ll just see.

“It all depends how she performs, but I’m very happy with her, she’s in good order and I’m sure she’s in for a good preparation.”