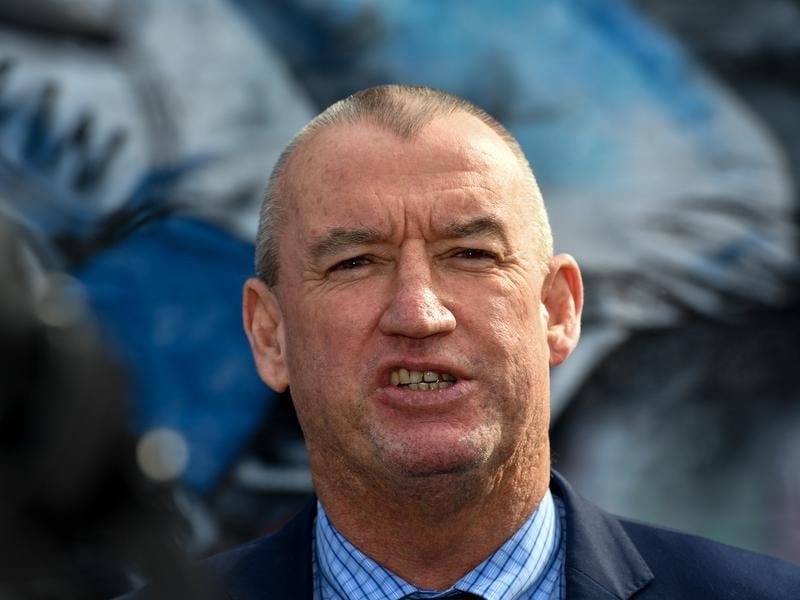 Compiling the weights for the Caulfield and Melbourne Cups has proven a challenge for Racing Victoria chief handicapper Greg Carpenter.

Three-time Group One winner Humidor was on Tuesday given top weight of 58kg for both races after carrying 56kg last year when fifth in the Caulfield Cup and 19th in the Melbourne Cup.

Carpenter said without established European stars Stradivarius or Varizabad and no entry for last year’s Melbourne Cup winner Rekindling there was no ready made topweight.

“In the last 15 years there’s only been two occasions in the Melbourne Cup where the winner hasn’t returned,” Carpenter said.

“In 2006 Makybe Diva was retired after her record breaking third Melbourne Cup win and Fiorente in 2014 was retired to stud after his win the previous year.

“That has added a layer of complexity in constructing this year’s weights.”

With an Australian rule requiring topweights to have at least 58kg when handicaps are released, Carpenter said Humidor was the logical one.

“He’s the only horse to have achieved a rating of 120 or better and on ratings he’s at least four points higher than any other entry,” Carpenter said.

“The difficulty I had was his performances in last year’s races with 56kg in the Caulfield Cup and the Melbourne Cup.

“On that you wouldn’t expect him to get 58kg on a true scale but there is no doubt in my mind he is the best-performed and highest rated horse amongst the entries.”

Carpenter said Rekindling, successful as a northern hemisphere three-year-old last year, had encouraged strong nominations from that age for this year’s Cups.

“What Rekindling’s win has has done has encouraged big stables from Europe to nominate high-class three-year-olds from the northern hemisphere,” Carpenter said.

The next four below Humidor in the Melbourne Cup and three in the Caulfield Cup are all Europeans with the Chris Waller-trained Comin’ Through (56.5kg) next of the locals in both races.

Carpenter said the strength of Europe’s richest handicap, the Ebor at York, resulted in Muntahaa being given 55.5kg when the winner usually receives 53kg.

Kings Will Dream, favourite for both races with TAB, was given 53kg.