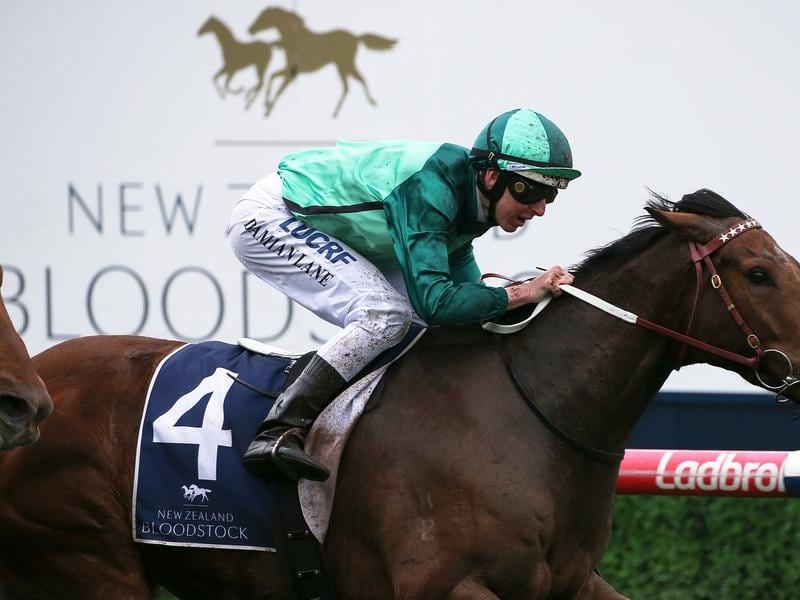 While champion Winx will take centre stage at Randwick in the George Main Stakes, a host of other high profile horses are set to clash in the Group One Makybe Diva Stakes in Melbourne on the same day.

Saturday’s $750,000 Makybe Diva (1600m) at Flemington has attracted 17 nominations, headlined by last-start Memsie Stakes winner Humidor who will be chasing back-to-back wins in the race after a dominant victory a year ago.

While Weir has said the gelding had been working to a similar standard, he believes he may be racing even better now than at the same time last spring, evidenced by his Memsie win at 1400m second-up.

“He’s going better in his races, I reckon,” Weir said.

Humidor narrowly beat Kementari and his Weir-trained stablemate Kings Will Dream in the Memsie but the TAB has opened the James Cummings-trained Kementari the $3.50 favourite in an all-in market on Monday.

Happy Clapper was the other horse at single figure odds at $6.

The race is scheduled to be the first Australian start of this season for New Zealand stayer Jon Snow who arrived in Melbourne on Sunday.

Co-trainer Murray Baker is happy with the way Jon Snow is coming up this spring but expects the Makybe Diva Stakes to still prove a bit short for the five-year-old against a star-studded line-up.

“He’s going all right. He ran fourth in the Group One over 1400 the other day at Hastings which was a bit sharp for him but it was his first start since the Caulfield Cup.”

Jon Snow finished midfield in the 2017 Caulfield Cup (2400m) with the race again a target.

Stephen Baster will be reunited with the horse on Saturday.