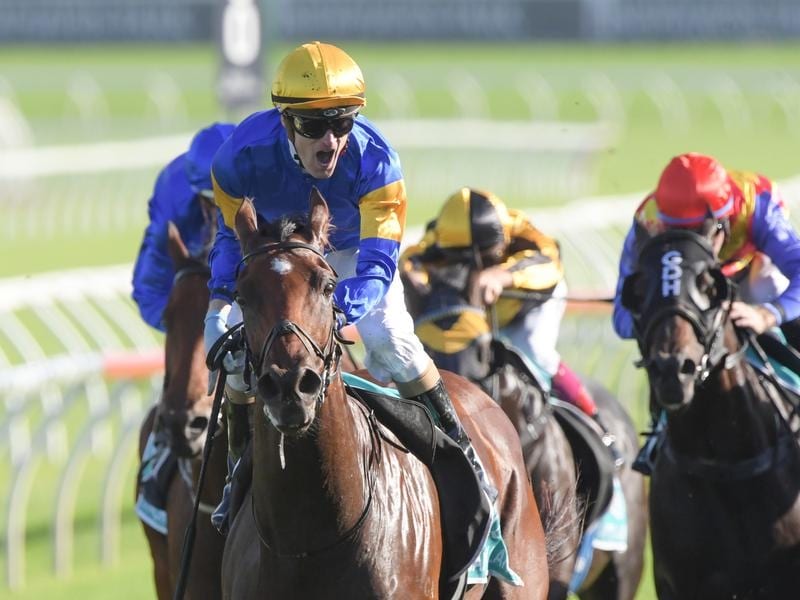 Hugh Bowman has picked up the ride on star sprinter Santa Ana Lane for his international debut in Hong Kong.

Bowman replaces the suspended Mark Zahra on the five-time Group One winner in the Chairman’s Sprint Prize at Sha Tin on April 28, a race Australian Chautauqua won in 2016.

Zahra rode the Anthony Freedman-trained Santa Ana Lane to victory in the TJ Smith at Randwick on the opening day of The Championships but incurred a hefty suspension at Randwick last Saturday for his part in a fall that left Andrew Adkins hospitalised.

Zahra is appealing the severity of the suspension after also incurring a $3800 fine.

Bowman was also suspended at Randwick but his ban finishes on the day of the big Hong Kong meeting.

“Pleased to have engaged @HughBowman for Santa Ana Lane in the next Sunday’s Group 1 Chairman’s Sprint Prize at Sha Tin,” Freedman Racing tweeted on Tuesday.

“Santa worked well at Flemington this morning ahead of his flight to Hong Kong on Monday afternoon.”