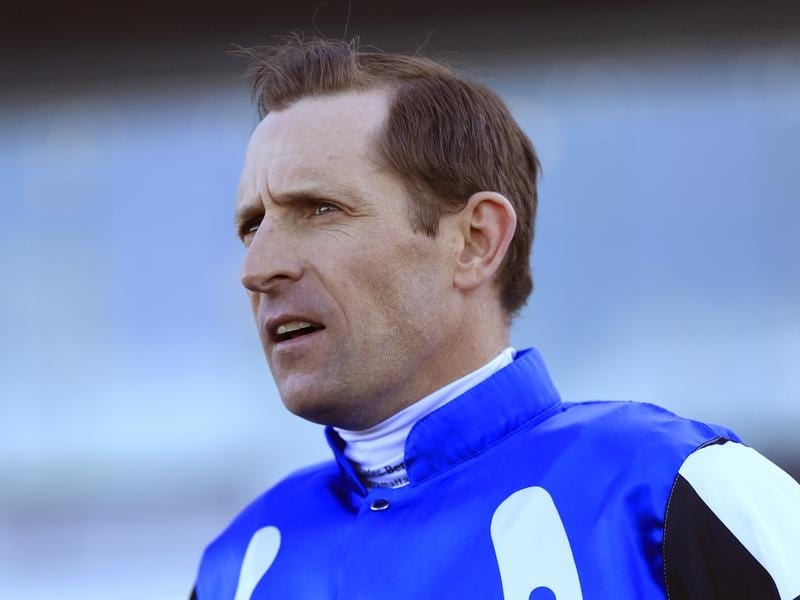 Hugh Bowman’s horror spring has continued after he was rubbed out for almost three weeks over his effort on beaten favourite Farnan in The Run To The Rose.

Bowman, who immediately appealed the decision, is set to miss four Group One races, three of them on the lucrative Epsom Handicap program.

However, it was an unhappy return as Bowman was hauled into the stewards’ room over his tactics on Farnan, who went too fast in front and compounded to finish fifth to Rothfire.

Stewards grilled Bowman and co-trainer Adrian Bott on race day before adjourning their inquiry to examine betting and sectional times.

The pair were summoned to Racing NSW headquarters on Thursday where chief steward Marc Van Gestel expressed concerns over Bowman’s riding in three stages of the race.

The first was the jockey’s decision to ride Farnan aggressively for the lead, rather than sit outside Rothfire.

Farnan’s sectional times were submitted as evidence and showed the colt travelled 12 lengths faster than average between the start of the race and the 400m.

They compared it to Haut Brion Her’s splits in the Sheraco Stakes over the same distance, that mare running more than nine lengths faster than average but still three lengths slower than Farnan.

Bowman maintained his stance that he opted to be aggressive on Farnan early to control the race but thought the Golden Slipper winner would relax underneath him.

“He probably wouldn’t have beaten Rothfire in all seriousness but had he come back a length and relaxed for me, it wouldn’t have looked so bad,” Bowman said.

Stewards felt Bowman did not make enough effort to restrain Farnan in the middle stages of the race “when it was reasonable and permissible to do so”.

They also took issue with his decision to ride Farnan along rounding the home turn and said he should have been conservative.

He said he tried to keep Farnan going on the point of the turn because the horse was running out of energy.

“If I slow him down a length-and-a-half the others are just going to get to me quicker,” Bowman said.

The jockey agreed Farnan went too fast but said it was down to the horse’s manners, not his riding, and once the colt over-raced in the early stages he could not keep going.

An analysis of betting activity on the race showed it was within normal parameters.

Stewards found Bowman’s ride was not up to standard and suspended him for 20 days for not taking all reasonable and permissible measures to ensure Farnan ran to the best of his ability.

Bowman will ride at Randwick on Saturday and at the Golden Rose meeting seven days later before beginning his penalty.

He will return in time for The Everest program on October 17.

The jockey has already lodged an appeal, which will need to be heard next week.