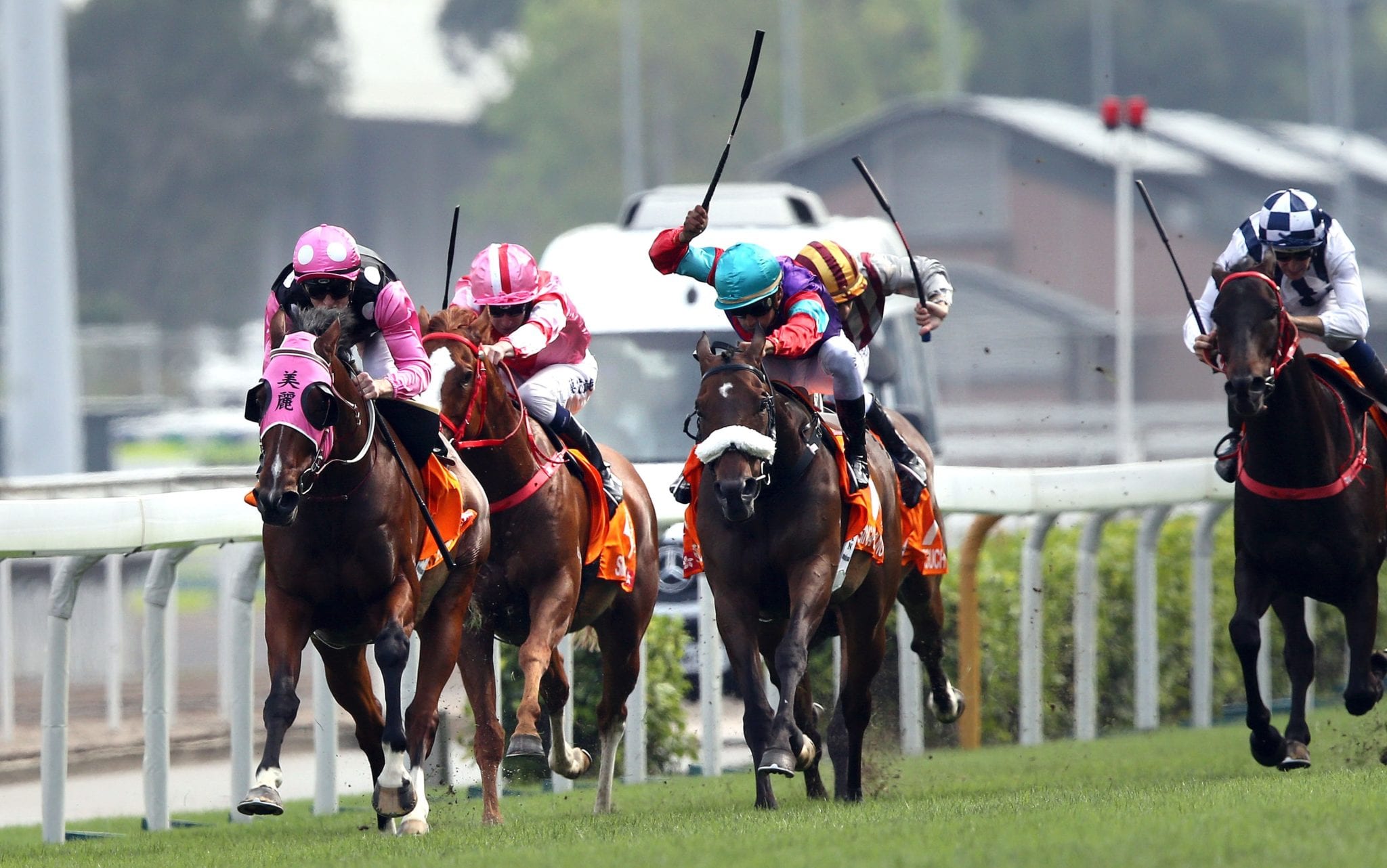 The six-year-old was a closing second to the champ 12 months ago and the margin of half a length is the closest any horse has got to Beauty Generation during his imperious 10-win streak. That effort was Singapore Sling’s first of that campaign and the bay heads into the weekend fresh once again from a summer break.

“We did the same thing with him last year and I’m happy with how things have gone this time, he’s had a proper prep and he’s as good as I can get him first-up,” Millard said

The South African is maintaining his usual competitive approach whilst retaining a sense of realism, his horse having gone down by a length and a half when second to Beauty Generation in the set-weights Group 1 Champions Mile the last time they met.

“Enable got beat, so maybe this horse can be beat too,” he said, referencing the champion European mare’s recent defeat in the Prix de l’Arc de Triomphe.

“I’m not one to hold back and when I race, I race to win, not to run second. If it doesn’t come off, it doesn’t come off and you’ve got to get up and go again. We like to take our chances and sooner or later this horse (Beauty Generation) is going to start to feel his age and hopefully we’re there that day.”

Beauty Generation carried 133lb to Singapore Sling’s 117lb in this contest last year. That 16lb difference has increased to 20lb this time, with Singapore Sling officially 1lb out of the handicap and allotted the basement weight of 113lb.

Jockey Lyle Hewitson will get the race-day ride for the first time this weekend, having partnered the South African Group 2 winner in an eye-catching recent barrier trial.

“It’s always hard to beat a top horse like Beauty Generation but when you’ve got the swing like that you give yourself a shot,” the two-time South African champion said.

“He’s a lovely striding horse and he’s well put together, he’s nice and strong. He’s quite honest and you can feel that when you get aboard him. I’ll be getting to know him a lot more this week and finding out more about him and I’m sure that will give me the confidence going into the race.”

Hewitson, 21, has not been able to notch a first Hong Kong win yet, his cause hampered by an early season suspension. But he remains upbeat.

“To get an opportunity like this, despite how things have been recently, I’m grateful for it, so thanks to Mr. Millard for that,” he said.

Meanwhile, Millard believes Singapore Sling will step up on whatever he achieves this weekend.

“He’ll improve from this run,” he said. “Where we go next depends on his run: I definitely think he’s starting to look for a little bit further but we’ll just have to play it by ear. He’s very well but there is certainly a little bit more room for improvement.”

Sunday’s card also features the Group 2 Premier Bowl Handicap (1200m) in which two-time Group 1-winning stayer Pakistan Star will drop in trip in an attempt to reinvent as a top-class sprinter.