Sling “on the back foot” from gate 10 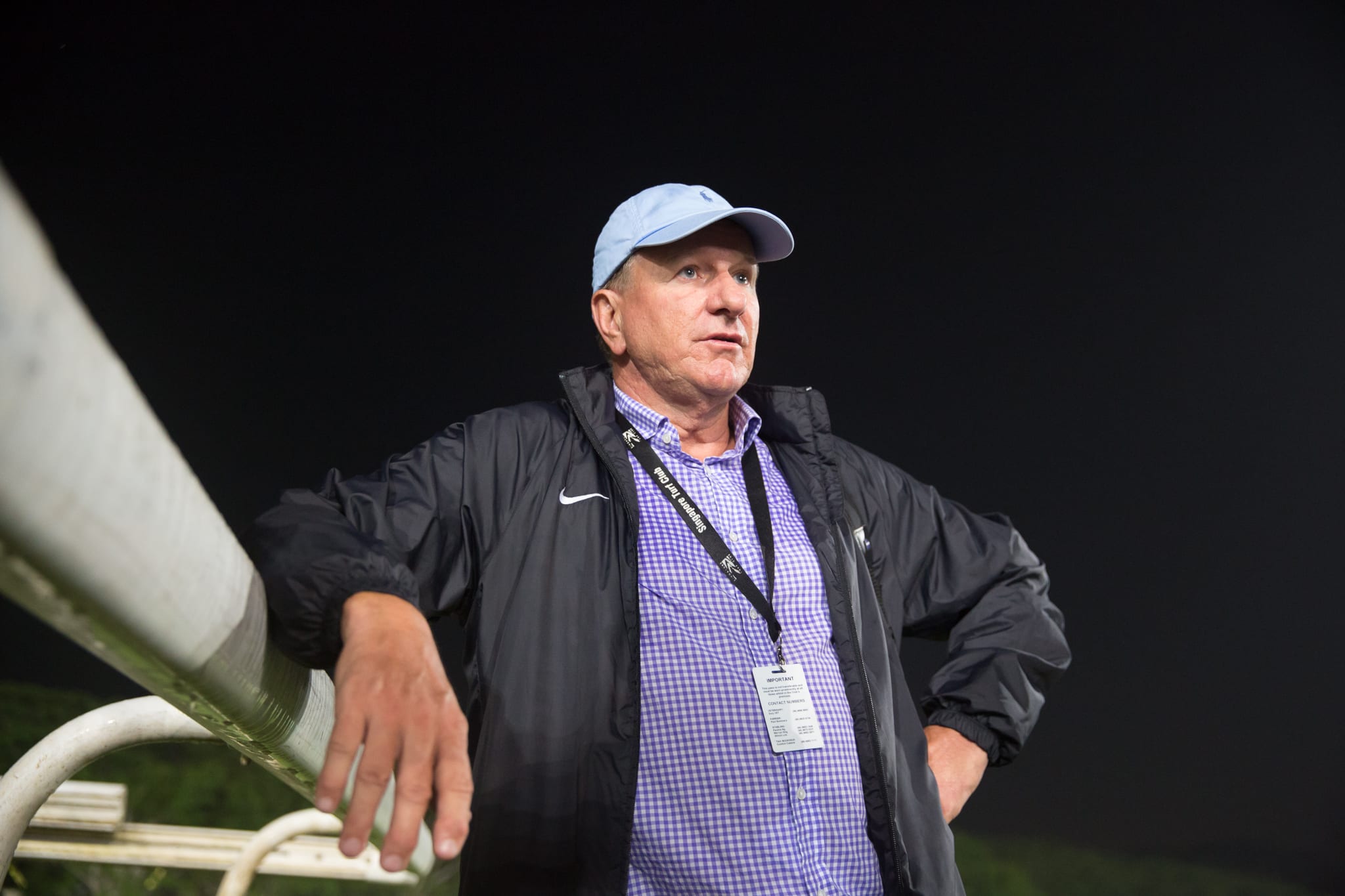 Southern Legend led a Hong Kong one-two in the 2018 edition, with the Tony Millard-trained Horse Of Fortune a battling second ahead of the Singapore contingent. This time, Millard relies on Singapore Sling, a horse with a dose more class than his old stablemate.

Like Southern Legend 12 months ago, the South African import arrived at Kranji off a big run in the Champions Mile, a lifetime best second to Beauty Generation.

“This is a superior horse (to Horse Of Fortune),” Millard said. “He’s freshened up, he’s coming up into this – my horse hasn’t been spent. We planned this out a long way so instead of sacrificing him in to other races, this was the aim.

“He’s eating well, he looks good on the track. I like the condition he’s in and his weight has been pretty constant from the time he’s come in. It didn’t drop off a lot. He’s got good muscle on him.”

On the other hand, the five-year-old is without a win since his Hong Kong Classic Cup triumph over a preferred 1800m all of 15 months ago. And, more pertinent perhaps, he will have to break from the widest draw in gate 10.

“Yes, that’s going to be a little bit of an issue, it puts us a little bit on the back foot.” Millard said. “The other horse (Southern Legend) has got the gun draw, he’s got a lot going for him. But sometimes (Zac Purton) doesn’t take kindly to people tempting him on the pace so one would hope somebody does go up there, otherwise he could have a lot of things his own way and that’s very dangerous. He dictated last year.

“I think Singapore Sling’s a high-class horse but we’ve got a few things against us. It’s not going to be easy. Whatever tactics we decide on the day, we’ll have to see how the course is running.”

Singapore Sling cantered on the main Polytrack. As was the case the day before, the gelding was unsaddled on the track and walked in circles for several minutes, his ears up, inquisitive to all that was going on.

“It’s good, that’s why we spend a bit of time here, to let him see what’s going on, because he’s alert,” Millard said. Karis Teetan will be in the plate on Saturday.