Hooter to kick off at Wanganui 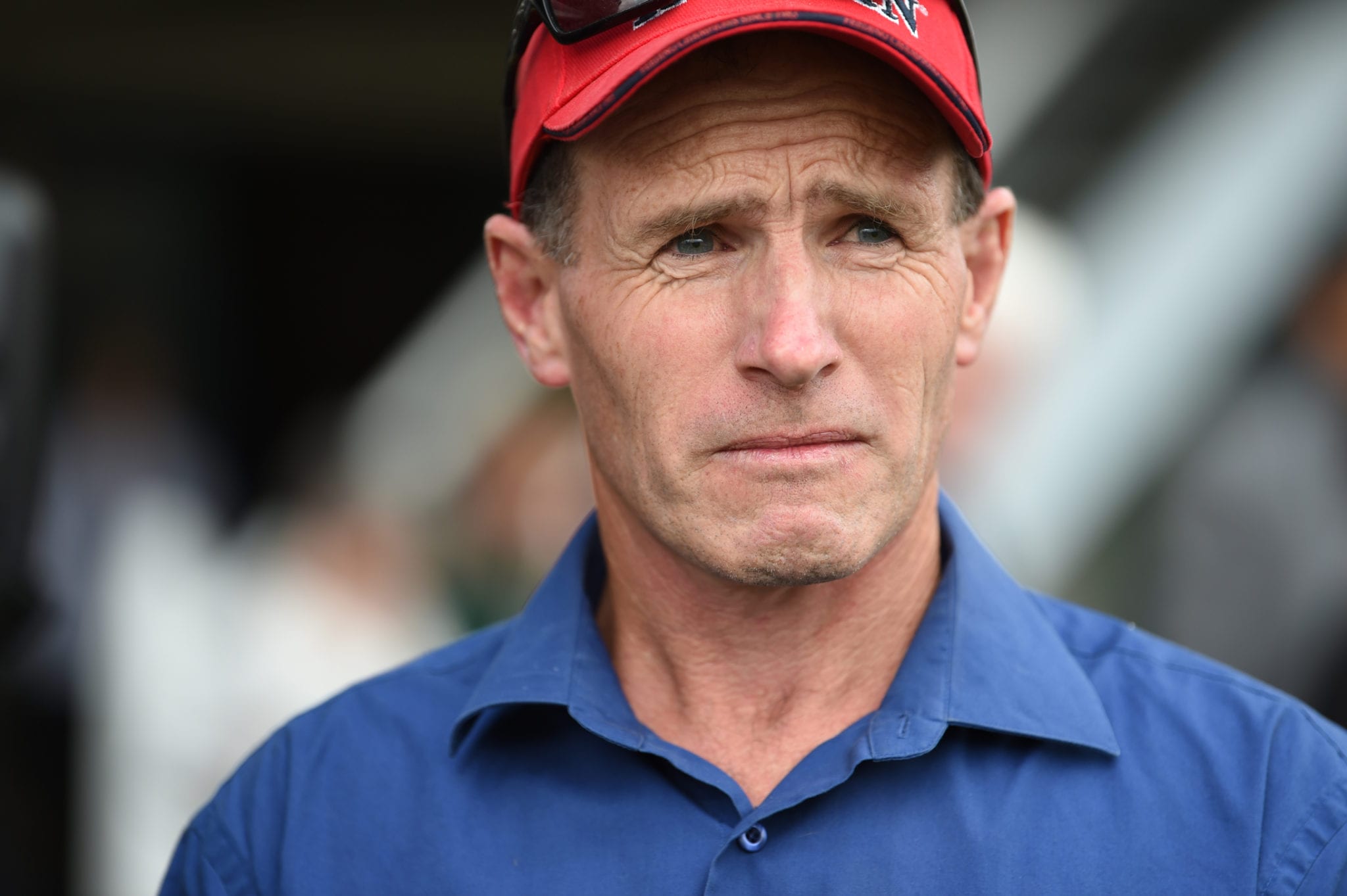 It hasn’t been the smoothest road to racing for Redwood four-year-old Hooter, but Foxton trainer Matt Dixon believes his charge possesses the ability to make it all worthwhile.

Dixon described Hooter, who makes his debut at Wanganui on Thursday, as quirky and revealed he had overcome a suspensory injury to get to the races. Hooter showed he was on track for his first raceday outing in the Whanganui Chronicle Maiden (1200m) when he won an 850m maiden trial at his home track earlier this month.

“He’s pretty forward. He hasn’t had a jump-out this time in but he’s had the trial and he’s a clean-winded horse,” said Dixon, also a part-owner of the gelding. “He’s had a few problems and he had a setback last preparation. He won a jump-out really well at Levin but he tweaked a high suspensory (ligament) the next day. “I’ve trotted him through lockdown and he was on the walker so he’s done a fair bit of fitness work and so far so good with the injury. He seems as good as gold. “It probably wasn’t the worst thing to have happened because he was pretty weak before he went out and he’s strengthened up nicely now. Time has been his friend.”

Dixon was optimistic of a bold debut from Hooter, who also finished second in a Foxton trial this time last year. “He’s a really nice horse. He’s always impressed me and shown enough. He’s still a bit raw and a bit quirky but he’s got ability and it’s not an overly strong field. I’d be expecting him to be pretty competitive.”

Hooter is one of four horses Dixon has in work out of Suzie Gordon’s Foxton stable as he continues his comeback to training. This is the first season Dixon has trained since 2013-14, when he finished a successful association with David Haworth. Among their century-plus wins together was the 2011 Group 2 Rich Hill Mile (1600m) with Fears Nothing, a win that remains a highlight for Dixon, who began training in partnership with Richard Dee in 2002.