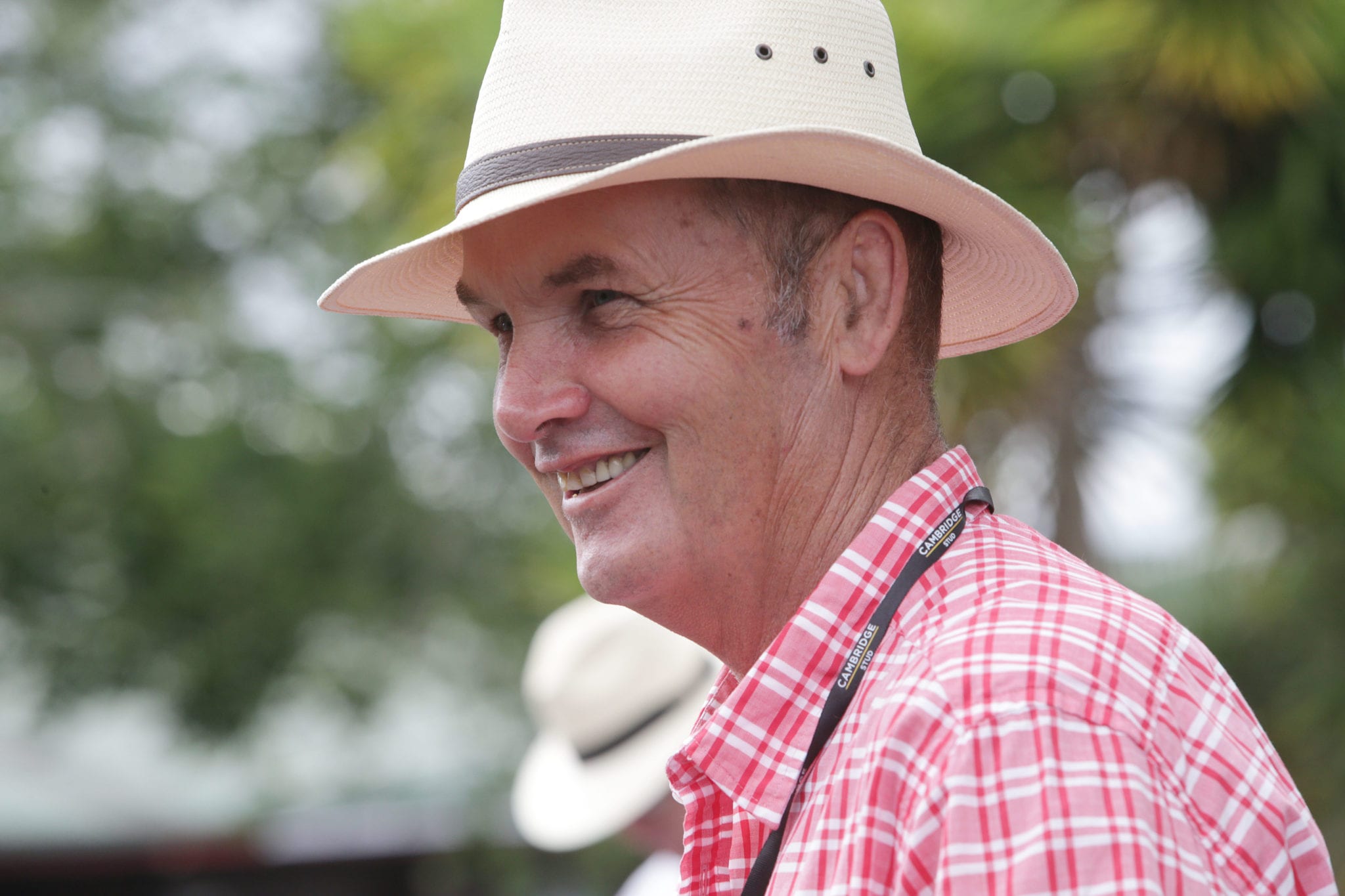 The Hong Kong International Sale has been pushed back further as the fallout from Covid-19 continues to impact on all walks of life.

Traditionally held on the Friday night before the Hong Kong Derby (2000m) in March, Hong Kong Jockey Club officials were forced to reschedule the sale into two divisions given the complexity of international equine air travel at present. The majority of the northern hemisphere horses are likely to go under the hammer on May 23, with the southern hemisphere horses penciled in for sale on July 3.

Ascot Farm principal Bruce Harvey is the man charged with preparing the southern hemisphere youngsters for the Hong Kong Jockey Club-managed sale, which provides a captive group of permit holders an opportunity to purchase a racehorse, a highly-sought after item in the racing-mad city. “The dates are obviously subject to equine air travel being back up and running and you can’t fly horses without grooms,” Harvey said.

Harvey has 12 three-year-olds earmarked for the sale, which will breeze a week prior to the auction which is set to be a rare no frills affair this year. The Cambridge horseman said the reshuffled dates would not be a major inconvenience to the preparation of the horses. “It’s just a case of bringing them up again,” Harvey said. “They had all been to jump outs before they were due to go for the original sale date in March. “I can probably get them to another jump out before they go this time around. They’re three-year-olds, they’re well educated and coronavirus has upset everyone’s plans.”

Once in Hong Kong, it is usually a four to five week process before the horses are sold. “We spend two weeks in quarantine at Sha Tin and we can work the horses in quarantine after all of the local horses have worked,” Harvey said. “Once we’re through that period it is normally another week or so until we breeze-up and then the sale is another week later.”

While the economic impact of the Covid-19 outbreak is being felt around the world, the fact the volume of prospective racehorse owners outstrips the number of owner permits issued each year bodes well for continued solid trade at the Sale. “Once owners are allocated a permit, they like to try and use that permit, given after a certain timeframe they expire,” Harvey said. “It is not easy to get a permit, so there is never a shortage of people wanting to buy.”

Harvey has been preparing horses for the Hong Kong International Sale for the best part of 26 years. “I worked out that I have spent a total of two and a half years of my life living in the hotel we usually stay at in Hong Kong, so it has been a while but it is always a rewarding experience and we’ve met a lot of good people,” he said.

In conjunction with Australian bloodstock agent Craig Rounsefell, Harvey has had input into the purchase of yearlings in Australasia on behalf of the Hong Kong Jockey Club for the first time this year. “It has been exciting being part of the buying team,” Harvey said.

“You have to change your thinking a little bit given the level of scrutiny the horses are under at the sale at the other end. “Sometimes there are a few little faults that Maureen (wife) and I could live with, if we were buying for ourselves, but you’ve got to think is this acceptable for the sale?

“The horses must meet a number of criteria and there have been some lovely horses we have bought this season. “I had never met Craig before this year, but he is very professional and great to work with. “The proof will be in the pudding and we have still got to find the right horses to win races in Hong Kong, but so far we are happy with the 19 yearlings we have bought for the Jockey Club.”

Harvey is not concerned about travelling to Hong Kong in the not too distant future and said the practices and professionalism of the Hong Kong Jockey Club made him feel at ease. “The protocols are very thorough in Hong Kong and the Jockey Club have been very proactive from the outset of the outbreak of the virus.

“They were the first to have races without crowds and it is such a controlled environment. All the staff get their temperatures taken before they enter the complex and even the hotels are very thorough. “I’d rather be going to Hong Kong than anywhere else given they have been through things like SARS previously and everyone heeds the warnings.”

Harvey and his wife Maureen have decades of experience raising and preparing thoroughbreds from their Cambridge base, many of which are destined for racetracks around the globe. “A lot of trainers and a lot of people in New Zealand rely on selling horses, whether that be to Singapore, Hong Kong or Australia,” he said.

“Given our relatively low stake money, quite often we are a pre-training country for overseas. We’d love for that scenario to improve, but until we get there you need to be content selling horses and we’re fortunate to have those jurisdictions.”