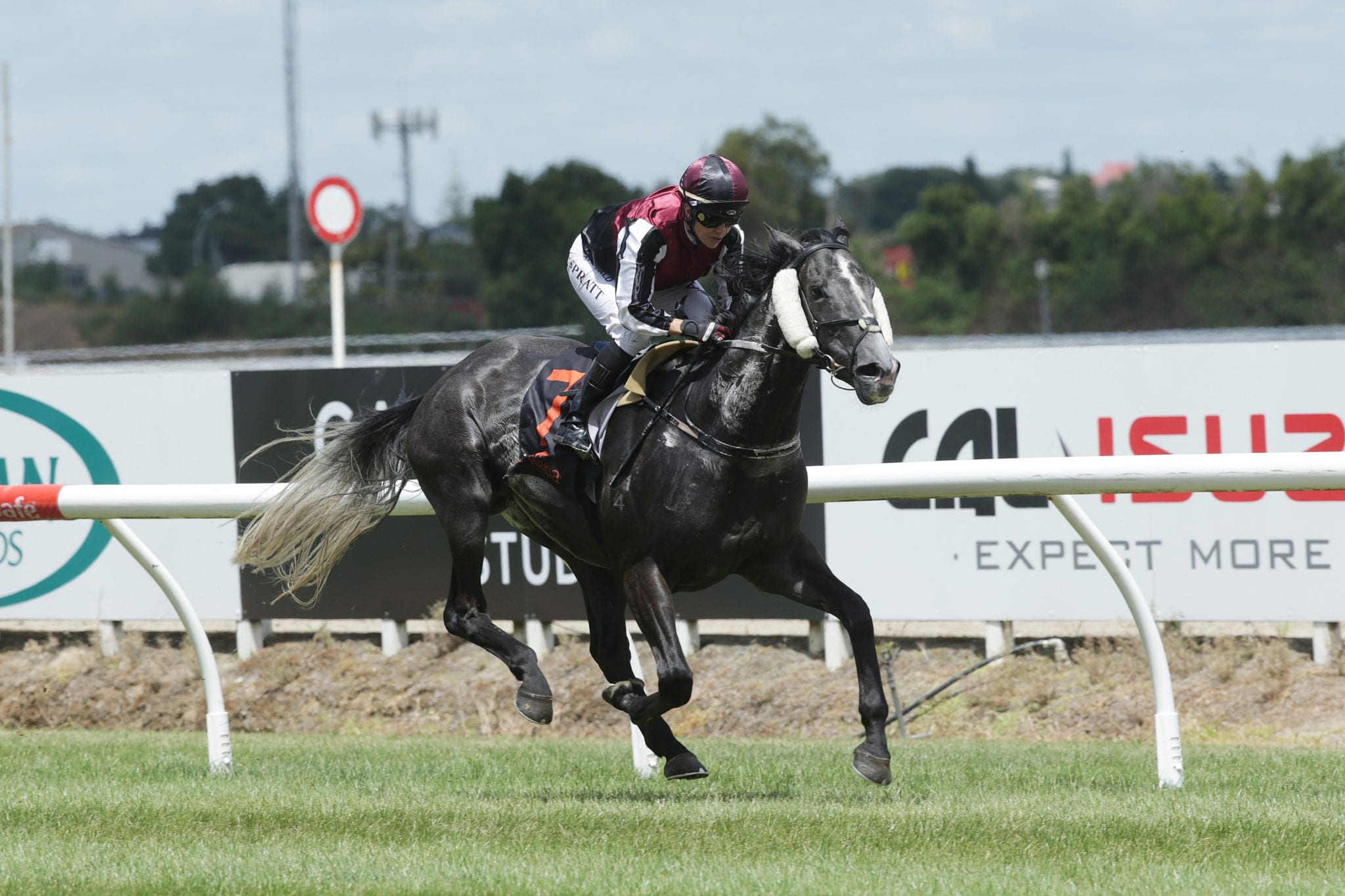 Cambridge and Matamata may be the epicentre of thoroughbred training in Waikato, but David Greene hasn’t regretted his decision to base himself at Te Rapa for a minute. Greene, who seeks a second consecutive Group 3 SkyCity Hamilton Waikato Cup (2400m) victory with Justamaiz on Saturday, was drawn to the Hamilton track for family and lifestyle reasons – and the chance for a few more hours of sleep every morning.

“We’ve got a very efficient set-up where we can just walk on and off the track rather than putting horses on trucks, and we don’t have to start at 3am or anything stupid like that, so it works out good for the staff,” Greene said. “The track doesn’t open until 6am so the staff don’t start until 5.30am. It makes it fairly comfortable for everyone I think.”

As a Hamiltonian through and through, Waikato Cup day is hugely important to Greene. Though it doesn’t have the Group 1 races that Herbie Dyke Stakes day has in February, the Waikato Cup often draws larger crowds and it’s one of the biggest events on the city’s social calendar.

It means few victories are sweeter to Greene than a Waikato Cup, and he’s very hopeful the front-running Justamaiz can deliver for him again on Saturday. Unlike 2019 Justamaiz hasn’t won any lead-up races, but he’s been racing in a higher class this year and he produced a very good effort to finish fourth in the Group 3 Counties Cup (2100m) in late November.

“He really didn’t help himself with messing up the start, and he had to work particularly hard around the bend to get the lead,” Greene said. “I thought he kicked very hard at the top of the straight but that effort told just that last 100m. To only be two lengths off them after botching the start, for an on-pace horse like him, was a pretty impressive run-in to this race.”

With a much longer run to the first bend in the Waikato Cup, Greene said Justamaiz shouldn’t have to expend so much energy to get to the lead if he starts slowly. Greene would have liked to have drawn further out than barrier 2, and will rely on jockey Andrew Calder and the first-time use of a barrier blanket to help the six-year-old gelding break cleanly from the gates.

The Hamilton horseman has about 20 horses in work, of which about half are two-year-old fillies he’s trying to bring through. Aside from Justamaiz, the horses he holds most hope for this season are the three-year-old fillies Finest Wine and Tango Time.

Finest Wine, a half-sister to group one winner Stolen Dance, finished third on debut and will start next in a maiden mile at Te Rapa on December 19, while Tango Time, whose two starts have yielded fourth-place finishes, is aiming at a maiden mile at Pukekohe on December 16. “They are both promising fillies who should do well over ground. It would be lovely to have one or both running in the Oaks (Group 1, 2400m) later this season.”