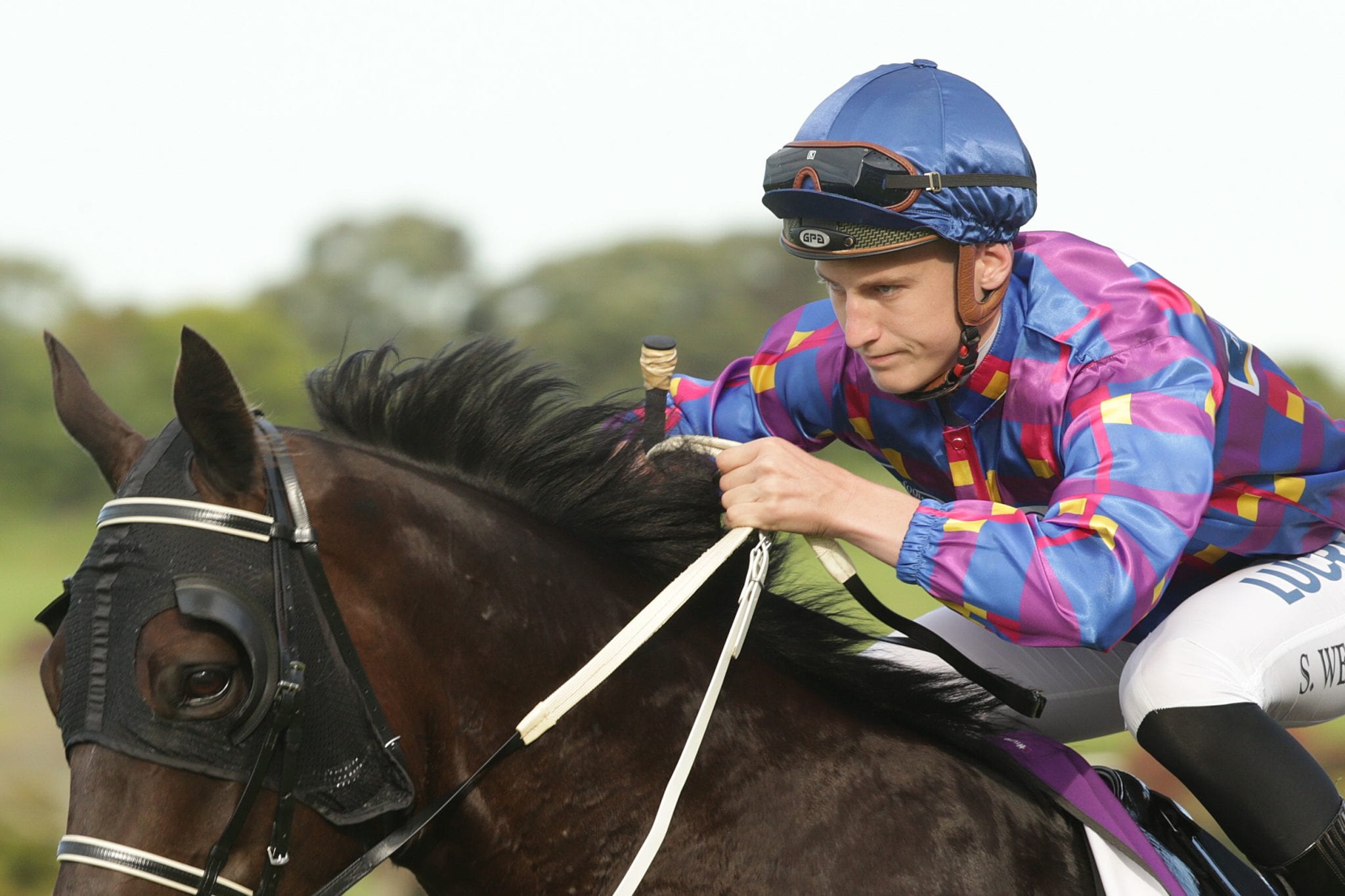 Sam Weatherley will head home from Sydney next Sunday, not for a holiday, but to reignite his New Zealand riding career at Riccarton the following Saturday. New Zealand’s Champion Apprentice for the past two seasons, Weatherley has spent the last 15 months indentured to champion Sydney trainer Chris Waller, during which time he has kicked home 45 winners for prizemoney of A$3.25 million.

Able to claim 1.5kg in Sydney, he is currently second on the New South Wales Metropolitan Apprentice Jockey Premiership behind clear leader Robbie Dolan and kicked home a treble at Rosehill late last month. But he has decided to follow his heart and return to New Zealand to continue his career after completing this week’s Sydney riding engagements next Saturday. “I’ve had some success over here and it has been a massive experience, something I never thought I would get to experience when I started off, but I just want to get back home,” Weatherley said.

“I love the racing over here in Sydney, it’s the best ever, and I’ve had support. I’m proud of the effort I have put in over here, but I just want to do what makes me happy and that’s to go back to New Zealand. “It’s very tough over here, both physically and mentally, and I’ve handled it, but at the same time I have been homesick. “Going home is something I’ve thought long and hard about and I’ve had advice from a lot of friends. Chris (Waller) has been pushing for me to stay, but my heart is set on going home. “It wasn’t an easy decision to make, but it’s a decision I had to make and the right time is at the end of the season. It could be the right or wrong decision, but that’s a chance I am prepared to take. “Besides, when I first came over here it was for three months and I’ve ended up staying just on 15 months.”

Weatherley was originally apprenticed in New Zealand to Lance O’Sullivan, but when he returns he will be indentured to his father Darryn Weatherley, who trains a small team and pre-trains at Matamata. “I’ve still got eight or nine months of my apprenticeship to complete and I’m signing up with Dad,” he said. “I want to be able to focus on riding all over the country. I will be riding trackwork at Matamata, but plan to go over to Cambridge a couple of days a week. I will be out to get the best rides I can so I want to be free to ride wherever possible.”

Weatherley has engaged Aidan Rodley as his agent and will resume his New Zealand career on the first day of the Grand National meeting, where his mounts already include Elfee for Michael and Matthew Pitman in the Group 3 Winter Cup (1600m). “She should be a good chance and Michael (Pitman) said he has a couple of other nice horses for me to ride,” Weatherley said. “He said he’s got the best team he’s ever had and I’m really looking forward to riding for him again. I’ve rung and talked to him often since I have been in Sydney and he has inspired me.” Weatherley’s biggest success, his first Group 1 win, came on the Pitman-trained Enzo’s Lad in the 2018 Telegraph (1200m) at Trentham and he has ridden eight winners for the stable, while he has ridden the most New Zealand winners (16) for Shaune Ritchie. “Shaune has always been a good supporter of mine and I am keen to ride for him again, along with the others who gave me a go when I started out,” he said.

Weatherley was Champion New Zealand apprentice in his first full year with 67 wins, then again won the title with 66 wins in 2016-17 before heading to Sydney. He has made fleeting trips back to ride in New Zealand and was part of the Young Guns team which won the World Cup series at Ellerslie last December. One of those trips also resulted in a win on Charles Road at Hastings last September, taking his New Zealand tally to 142.

With a total of 187 wins on the board, Weatherley obviously has no claim in New Zealand, having outridden it before he transferred to Waller, but being able to ride at 54kg should broaden his opportunities. “My long range goal is to try and win a jockeys’ premiership and I’ll be travelling to as many meetings as I can,” he said. “I’ve improved my riding since I’ve been in Sydney. I feel I’m more accomplished, especially riding against some of the best jockeys in the world. “Being over here has also given me a chance to work with some of the best horses in Australia. I’ve learnt a lot about racing here, being attached to Chris’ stable, and I’ve made some good friends. I’ll always be grateful to Chris for the opportunity, but for now I just want to go home to New Zealand and prove myself back there again. “I’ll be back at the Matamata track as soon as I can and I’m looking forward to riding at the Te Teko trials the following week. That’s where some of the good ones start off and hopefully I can get on some of them.”