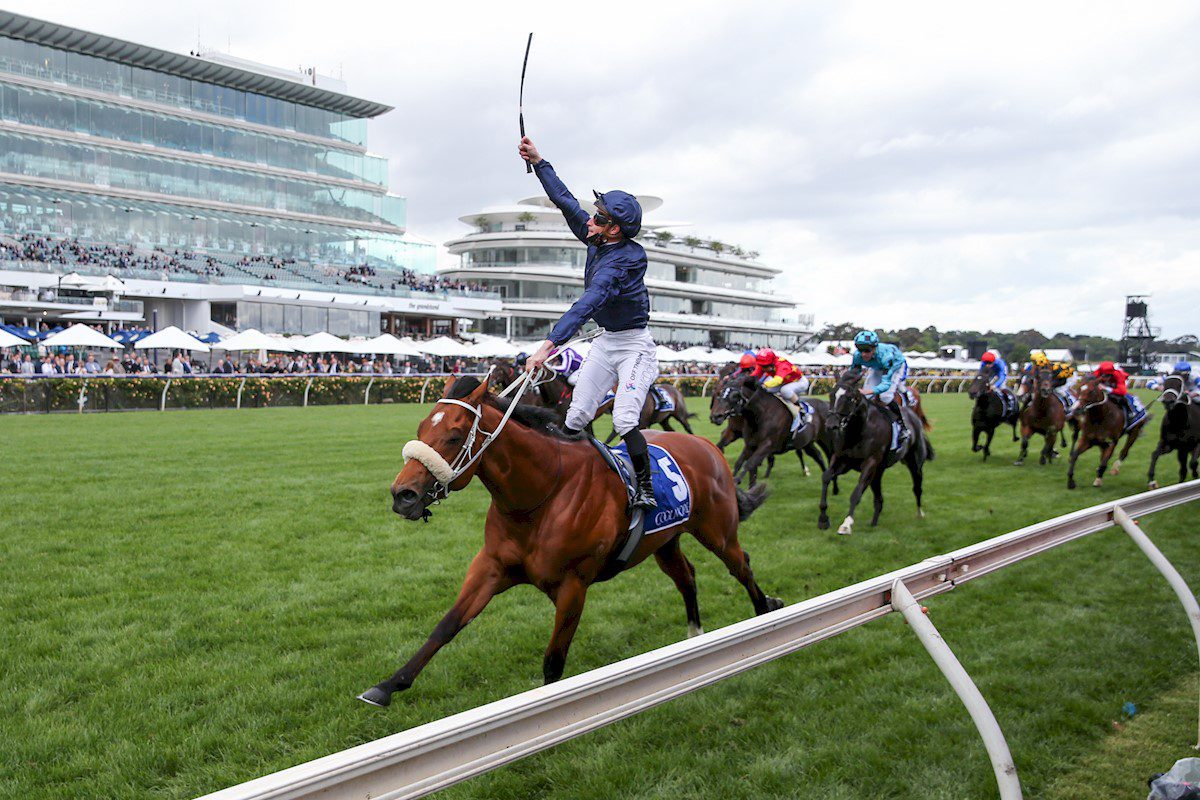 Dual Group 1-winning three-year-old Home Affairs has been retired and is set to stand at Coolmore Stud in the spring of 2022.

The son of I Am Invincible was an $875,000 yearling purchase and won almost AU$2.3 million in prizemoney on the track.

In just 10 starts, the colt won four races and placed in another two, while he finished down in the track in The Everest in 2021, the 2022 Newmarket Handicap and, most recently, in the Platinum Jubilee Stakes at Royal Ascot.

Coolmore’s principal, Tom Magnier, said the decision to retire the star colt was a “great shame”, as we didn’t get to see the best of him on the world stage, but the decision is in the best interest of the horse.

“Home Affairs has been retired from racing and will come straight to Coolmore from quarantine following his return to Australia,” he said.

“He wasn’t 100 per cent sound after the race on Saturday, which may explain his disappointing effort. It was a great shame he didn’t give his true running as the form he showed in both of his Group 1 wins would have entitled him to win.

“Nature Strip was further proof if any was needed of the calibre of the Australian sprinters vis-a-vis the rest of the world.”

While Home Affairs wasn’t able to give master trainer Chris Waller a Group 1 double at Royal Ascot last week, the horse lost no admiration from his trainer.

“Home Affairs is a fantastic looking individual and was a joy to train,” Waller said.

“He had everything we look for in a racehorse.”

Home Affairs is set to stand for a fee of $110,000 and has already attracted a full book of “high-quality mares” for his first season at stud.

The horse won both the Coolmore Stud Stakes (1200m) and Lightning Stakes (1000m) at the highest level as a three-year-old, beating both his own age and the older runners, including Nature Strip and Eduardo in the Lightning in early 2022.