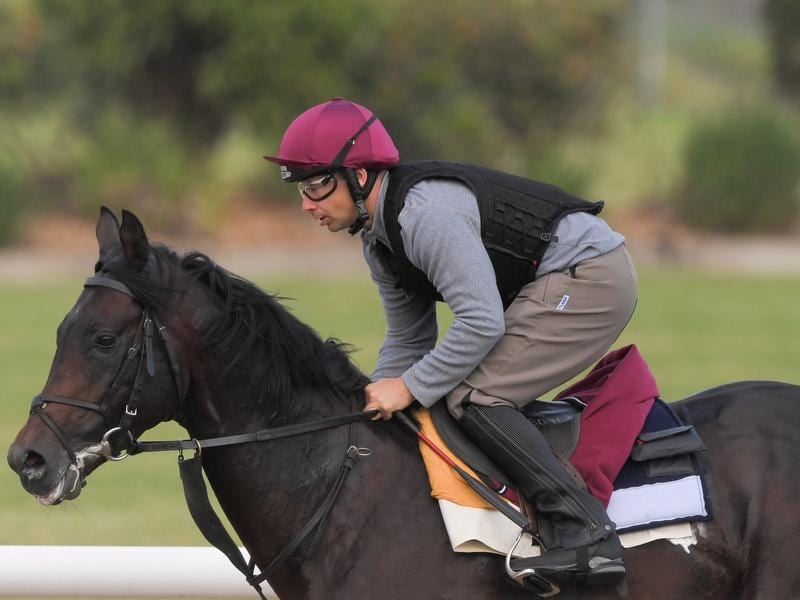 July Cup winner Ten Sovereigns has been retired and will stand next to his sire No Nay Never at Coolmore Stud.

The horse is in Australia after contesting the $14 million Everest in which he finished last after being outpaced.

Earlier this week, trainer Aidan O’Brien announced Ten Sovereigns would not run in Saturday’s Golden Eagle at Rosehill with Coolmore subsequently saying he will not race again.

After failing to see out the mile when favourite for the 2000 Guineas, Ten Sovereigns was dropped back to sprinting and put in one of the performances of the season with a dazzling display in the Group One July Cup.

“He’s the second fastest July Cup winner and the third fastest Middle Park winner of all time and is by a seriously good sire in No Nay Never.”