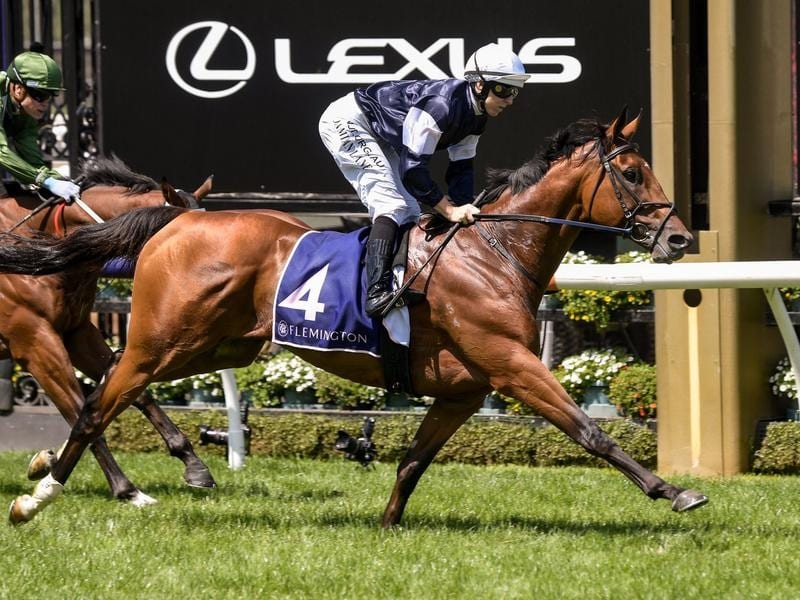 Nick Williams has confirmed that former Macedon Lodge head trainer Rob Hickmott has returned to the property in the same position he used to occupy.

Williams, speaking on RSN on Thursday, said Hickmott would train about 15 of their horses from the location.

Previously a head trainer for Lloyd Williams, Hickmott had great success and produced two Melbourne Cup winners for the leviathan owner, Green Moon in 2012 and Almandin in 2016.

Hickmott trained at Macedon Lodge for eight years from 2009 to 2017 and left the role soon after he had prepared Zipping to win the Sandown Classic for the fourth consecutive year.

He was subsequently replaced by Liam Howley.

Macedon Lodge was placed on the market in late 2019 and the premises closed down for training with Williams out-sourcing his horses to other trainers.

His son and racing manager Nick Williams said they almost had the property sold before the pandemic hit and the sale fell through.

Hickmott used Macedon Lodge to train Schabau and Django Freeman last spring and Nick Williams said that given the property was sitting there, they thought they should make use of it.

“If we’ve still got it, we may as well use it as it has the best environment and it’s the best training facility in the country, so we better not leave it empty,” he said.

Williams said Hickmott was keen to resume his former position and would use Macedon Lodge in conjunction with his training establishments at Caulfield and Ballarat where he would prepare his current team.

Included among the horses which will now be trained at Macedon Lodge are three which were with Danny O’Brien – last year’s Adelaide Cup winner King Of Leogrance, Orderofthegarter and Saracen Knight.

Other horses now under Hickmott’s care include Johannes Vermeer and Buckhurst.

Williams said Homesman would stay with Anthony and Sam Freedman while Symon Wilde had also retained a couple of their horses to train.