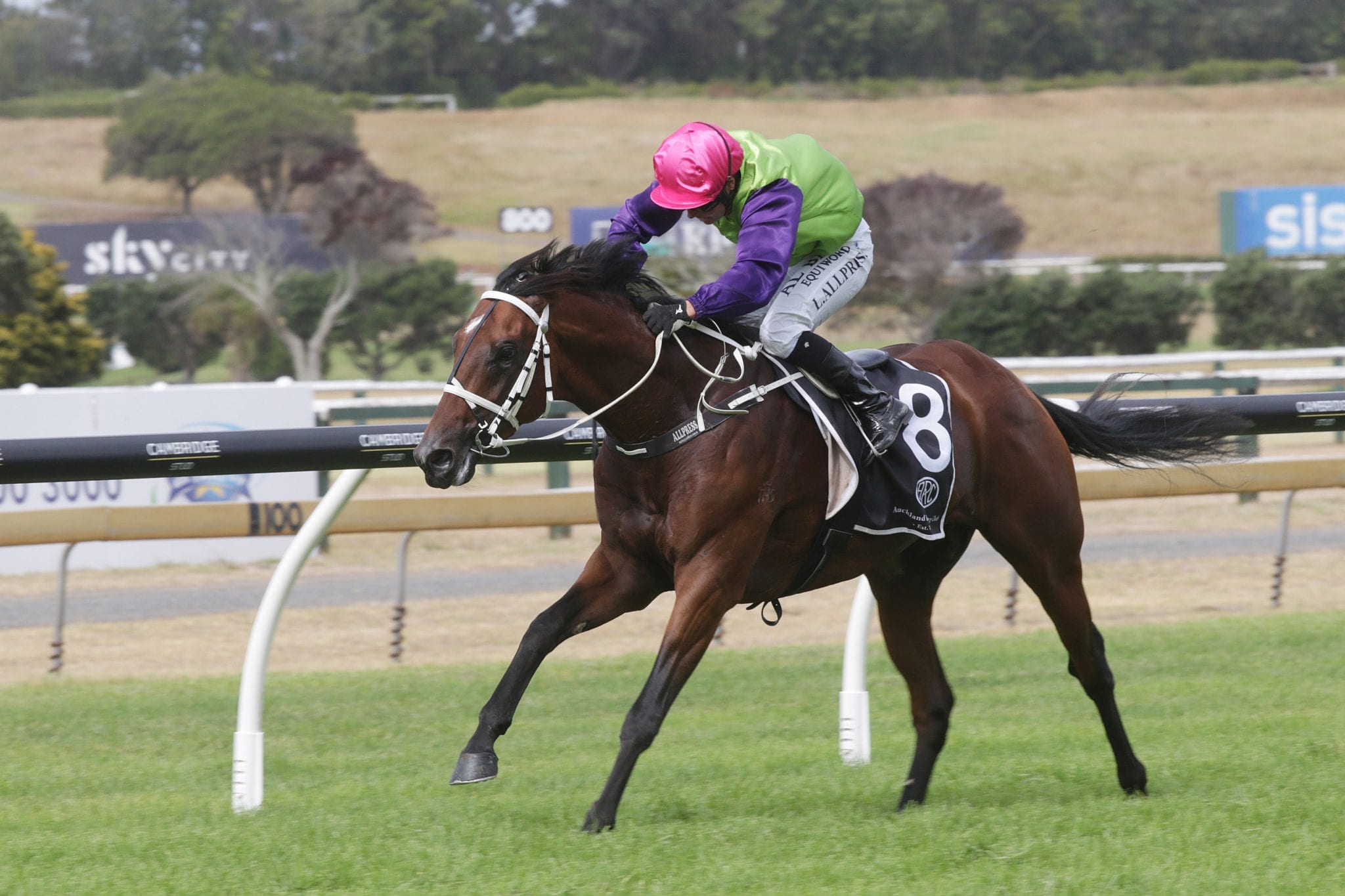 Adelaide trainer Michael Hickmott picked up a winning double on his home turf at Murray Bridge on Wednesday to continue his red-hot run of form in recent months. Victories by former Kiwi gallopers Talamo and Allacciato made it seven wins for the month for Hickmott and he is confident he has the ammunition to add to that tally when the former Andrew Campbell-trained pair of Trident and Lord Vladivostok (formerly Vladivostok) step out at Morphettville on Saturday.

Hickmott is now training six horses sent to him from New Zealand by owner Tommy Heptinstall and has also been supported by Kiwi racing photographer Trish Dunell, who bred and owns Allacciato, and he is keen to source more tried gallopers from across the Tasman whenever possible. “We’ve got a few Kiwi-breds in the team at the moment and I’m fortunate that Andrew Campbell and Tommy Heptinstall sent a team to me as well,” Hickmott said.

“So far I’ve kicked off four for Tommy with three of them winning and the other ran a lovely placing last Saturday. “The last two, Trident and Lord Vladivostok, will go to Morphettville on Saturday and I’m sure they will acquit themselves really well. “I was delighted to get the wins this week as they are both lovely horses with more scope for development. “Allacciato has had a few issues that we have to keep an eye on but I definitely think she will win Saturday races and it is exciting to think where she may end up.”

“I’d actually like to do more in the tried horse market in New Zealand but at the moment I don’t really have a relationship with any one agent in that space, which is something I need to develop further.”

Hickmott is also a strong supporter of New Zealand Bloodstock’s National Yearling Sale series having taken home fourteen individuals for stable clients from Karaka earlier in the year. “I love the Kiwi-bred stock as the value for money they provide, you just can’t beat it,” he said. “The farms and vendors raise such classic horses and at this stage of my career I can’t compete against the big syndicates and the like at the Australian sales so I try to take a different strategy.

“I have a lot of good friends and clients that I have built up in New Zealand and everything is really starting to happen. “The opportunity we have here in Adelaide is very good as our training fees are comparable to New Zealand and the money we race for, particularly on a Saturday, is very good.”

Although Hickmott is currently based at the Murray Bridge training centre, he has taken a massive step to future proof his involvement in the racing industry through the purchase of an 800-acre property (now named Lakewood Bloodstock), situated on the banks of Lake Alexandrina near the mouth of the Murray River. The property was developed as a Paumah Stud in the 1980’s and had been through several ownership changes over the years before Hickmott and his wife Jade took over recently.

The property features a fully equipped training centre, agistment farm and stud complex with two training tracks, more than 50 boxes and irrigated spelling paddocks at Hickmott’s disposal. “It is a beautiful property and I will be one of the very few people in Australia to have my own fully functional and irrigated sand and grass tracks,” he said.

“The ability to train horses in and out of grass yards, which is something I have learnt out of New Zealand, is going to give me a huge advantage and to train exactly how I want to. “It is a massive property and a huge challenge as we are undertaking renovations and the like but in twelve months it will be a showpiece that I will have a huge amount of pride in showing to my clients.

“I’d like to continue as a fairly boutique operation so we will retain the stables and house we have at Murray Bridge while also training from out here but at the numbers that we can handle comfortably. “This property will be a one-stop shop and I can already see just how some of my horses are thriving having spent a little bit of time out here. “I know that racing has some challenges to face but I’m a glass half full type of guy and we are going hard to make it work for us.”