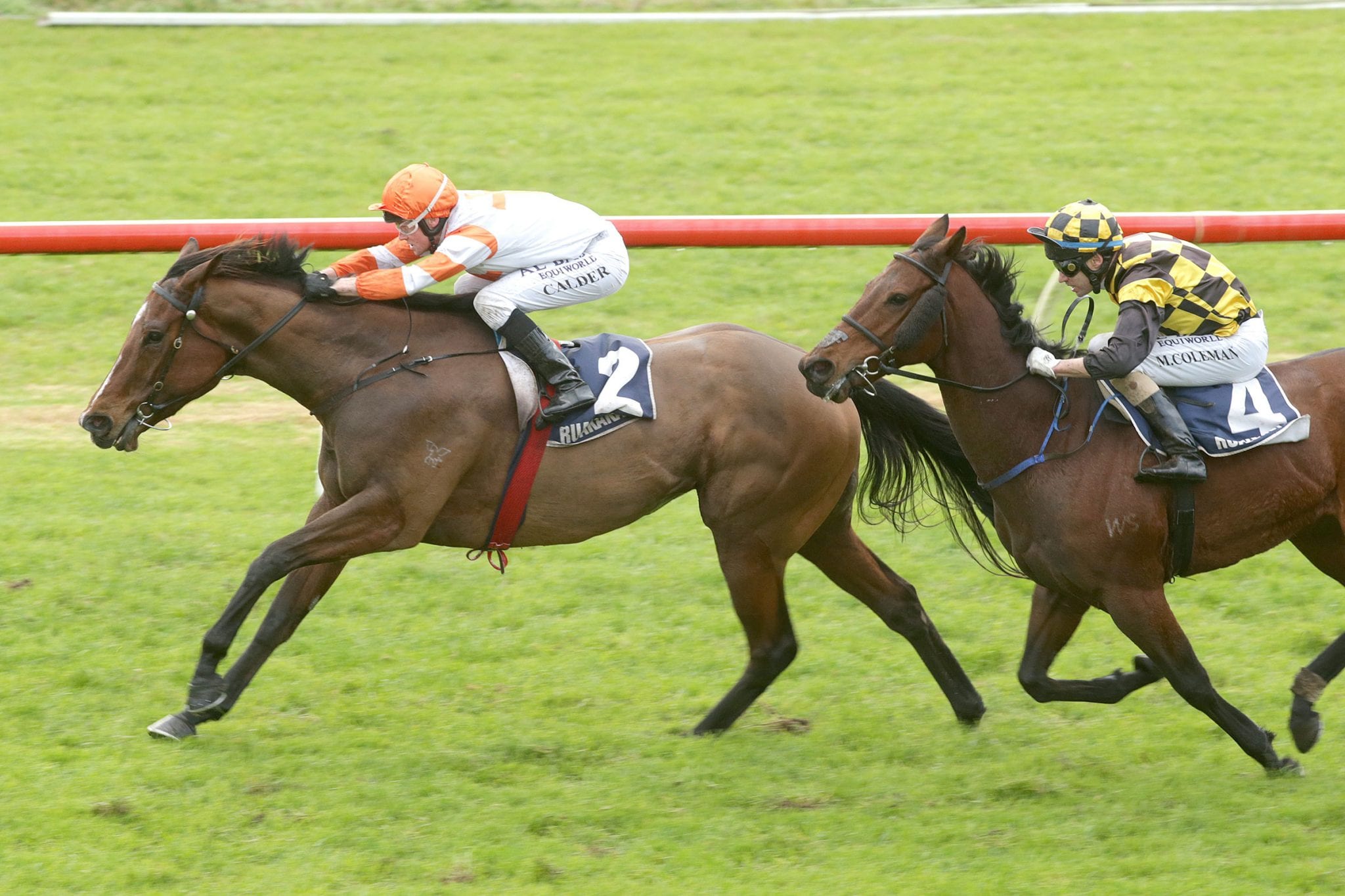 Group 2 winner Hello It’s Me has been retired after missing a run at Te Rapa on Friday following a float accident.

The Darci Brahma six-year-old won five of her 19 career starts but had been finding it hard to recapture the form of her three-year-old season where she took out the Group 2 Royal Stakes (2000m) at Ellerslie.

Co-trainer Michelle Bradley would have liked to have given one of her favourites one last chance to turn her form around but it wasn’t to be. “She just had a little bit of incident in the float on the way to the races and suffered a few grazes on one side,” Bradley said.

“It wasn’t anything major but Friday was going to be her last chance to get back into form after disappointing us in her first two runs in this campaign. “She was an absolute favourite around the stable and I will miss her, but she can now go on to her next career as a broodmare.”

Hello It’s Me will be offered as a broodmare prospect on the gavelhouse.com website early next week.