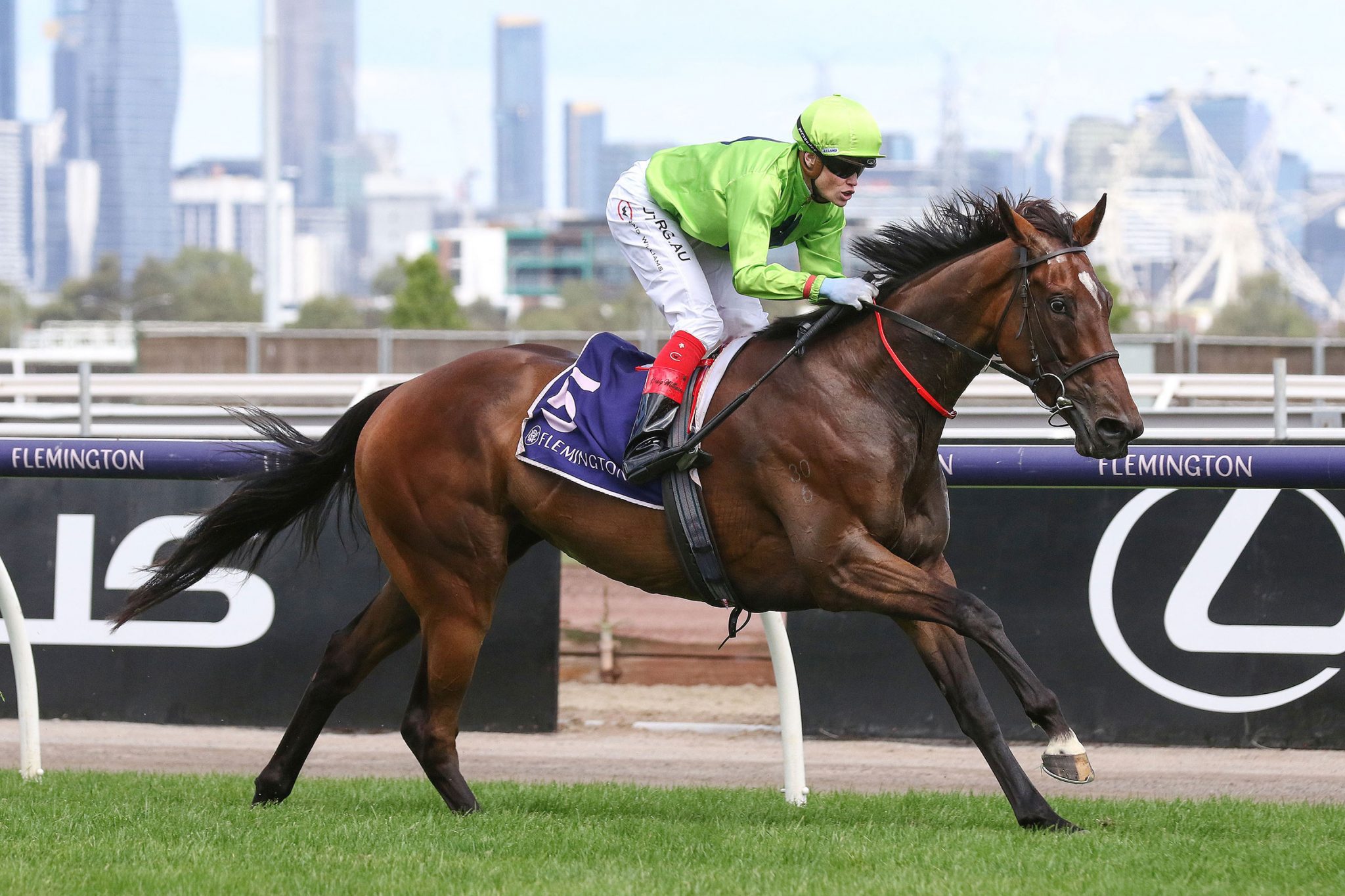 Tralee Rose holds nominations for both the Group 1 Caulfield (2400m) and Group 1 Melbourne Cups (3200m) but trainer Symon Wilde is eyeing the Group 3 The Bart Cummings (2500m) at Flemington on October 2 as her feature target of the spring.

She finished her campaign with a fourth placing in the Group 2 Adelaide Cup (3200m), which in hindsight Wilde said may have been a race too far after a long campaign.

“She is bigger and stronger and is coping with her work a lot better this time in,” Wilde told RSN927.

“She had quite a long campaign and she made a big rise. She went from winning a maiden to winning the Bagot, and the race over in Adelaide (Lord Reims Stakes).

“Maybe it was one run too many in the Adelaide Cup. She ran quite well but it was a bit below expectations. She did pull-up with a minor niggle afterwards.

“She has had minor knee surgery and that doesn’t seem to be troubling her in any way at the moment.

“It feels to me that she is fully mature now and she will have her best campaigns as a five and six-year-old.

“Whether that is good enough to be competing with the real elite, we will find out soon enough.

“She will have to have made improvement. She was winning really well but winning off-season races. This is a whole different kettle of fish (this spring) and she is going to have to have improved, and to my eye she has.”

Tralee Rose will kick-off her spring preparation in the Listed Heatherlie Stakes (2700m) at Caulfield on Saturday ahead of the Group 3 Naturalism Stakes (2000m) at the Melbourne track on September 18, before The Bart Cummings two weeks later.

Wilde was disappointed with her trial last week but she has subsequently pleased in a track gallop ahead of Saturday.

“She had a bit of a lackluster trial last week but I am pretty confident it was the track conditions that she didn’t really enjoy,” he said.

“We took her away for a gallop yesterday and Craig Williams galloped her on top of the ground and she looked a lot better, and we were much happier going away from yesterday’s gallop.

“She will definitely improve with the run. 1700m is clearly going to be too short for her, but we are just looking for a nice pipe-opener and it leads in beautifully to the Naturalism.

“Then it is two weeks into the Bart Cummings, and we will be trying to peak her for that race.

“We don’t really have huge expectations for her on Saturday. We expect to start seeing a glimpse of her talent in the Naturalism.”

Tralee Rose was purchased by Cameron Cooke Bloodstock for NZD$50,000 out of the Cambridge Stud draft at the 2018 New Zealand Bloodstock Karaka Yearling Sale.