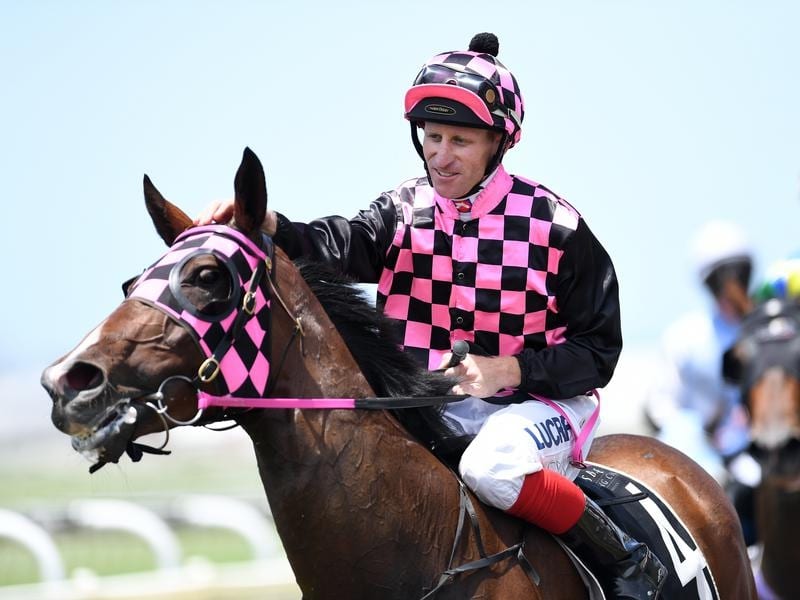 Trainer Robert Heathcote has been left with little choice other than to run the stable’s top mares Femme Fireball and Stella Victoria against each other at Doomben.

The clash of the pair in the Listed Just Now Quality (1350m) is one of the highlights of the Doomben card.

Femme Fireball has won her past three starts and Stella Victoria four of her past five.

They are generally considered as potentially two best mares in Brisbane.

Heathcote has aimed to get black-type for both this summer and Stella Victoria achieved that in a Listed race last Saturday week at Doomben.

“The Just Now looks an ideal race for both who are obviously very good mares,” Heathcote said.

“They are in form and up to stakes company now.”

Stella Victoria is raced by Wilf Mula who has been a long time client of the stable.

“Wilf has been with me since I started out and he raced a stakes winner, Malta, with me,” Heathcote said.

“Femme Fireball is raced by an all women’s syndicate who are also very good clients.”

The mares have clashed once when Femme Fireball finished fourth and Stella Victoria ninth in a Doomben three-year-old handicap in April.

Both have come a long way since and face a tough task against some smart mares including Our Crown Mistress from the Gai Waterhouse and Adrian Bott stable.