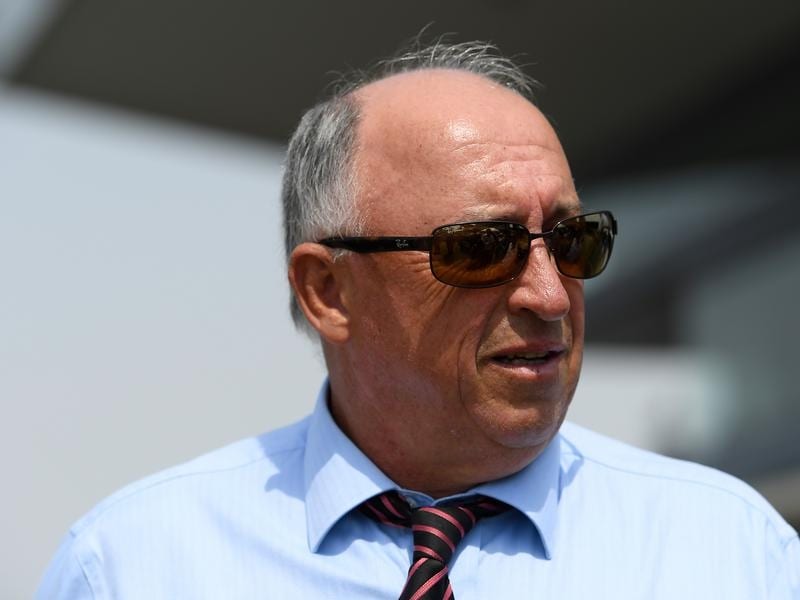 Eagle Farm trainer Robert Heathcote is busy rescheduling his runners’ campaigns but beforehand he is hoping for a Doomben double.

Racing Queensland will introduce five racing regions on Tuesday to help stop the spread of coronavirus and Heathcote is in the Brisbane-Sunshine Coast section.

He will saddle top chances Minjee and Guntantes at Doomben but future plans for the pair are blurred.

“I am like everyone else and I have to digest the new programs. But plans for black-type for that pair and several others are gone,” he said.

“I can understand zoning because it will keep us going. But it is disappointing to lose the winter carnival and a chance to get black-type.

“On the other hand it has to be recognised that it is a chance to keep racing.”

A multiple Brisbane premiership winner, Heathcote is recognised as an industry leader in Queensland.

“Racing people are pretty insular and we don’t mix that much with the general public,” Heathcote said.

“We are all very hygiene conscious and have been active in enforcing biosecurity with all of our staff.

“I have said it before in tough times racing held the community – the depression, world wars etc.”

Heathcote believes filly Minjee is a lot better than she appeared in her first-up defeat at short odds.

She returns to Doomben for her second start in the QTIS 2YO (1200m) on Saturday.

“I do have plenty of time for Minjee. She trialled very well and won both of them by big margins,” Heathcote said.

“As for her only race start what can I say other than she had no luck at all.

“She got caught four-deep in a speed battle but kept fighting on.

“The track was heavy and it was no wonder she tired at the end.”

Heathcote has given heavyweight apprentice Nick Keal a boost by booking him for Guntantes in the QTIS Three-Year-Old Handicap (1350m).

Keal has had well documented problems with his weight but is on the comeback trail.

In recent months he has had only a handful of city rides but is working hard to get his weight under control.

Guntantes has been one of Queensland’s best performed three-year-olds this season but failed to handle the wet Gold Coast track when seventh in The Jewel first-up.

“Like a lot of my horses he didn’t seem to handle the Gold Coast and he is better than that run,” Heathcote said.

“He was spinning his wheels and he will go a lot better on a dry track on Saturday.”