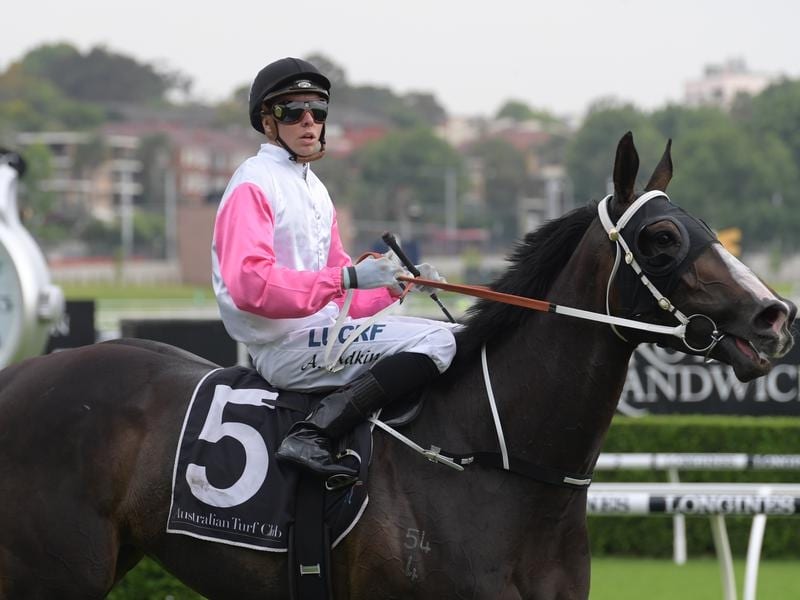 A minor placing on the provincial circuit has been a turning point for up-and-coming stayer Heartlet, who will face her most significant test in the Christmas Cup at Randwick.

“I put it down to that race at Kembla, she sat outside the leader and worked the whole way,” Parker said.

“I think she learned a lot out of that day. She learned to relax and switch off a bit more and since then she’s gone ahead in leaps and bounds.”

The Kembla race was Heartlet’s first attempt at 2400 metres and since then she has tackled the distance twice more in town for a win and a second.

She faces a hefty class jump to Listed grade on Saturday when she takes on seasoned performers the ilk of Destiny’s Kiss, Our Century and Exoteric but Parker believes the four-year-old has upside.

And the boutique trainer is a well-credentialled judge

Along with winning the Queensland Derby with Dark Dream, who was subsequently sold to Hong Kong and finished third at his first local start there during Sunday’s International meeting, Parker also prepared 2012 ATC Oaks runner-up Aliyana Tilde.

Heartlet was bred by her owners and Parker is hoping they reap the rewards of their long-term approach.

“She’s always been a lovely, big, strong filly but she was very straight in front and needed time to develop,” he said.

“It’s good for the owners that they were patient and now they’re getting rewarded.”

Heartlet will have six rivals in the Christmas Cup headed by the Chris Waller-trained Exoteric who has opened a $2.30 favourite.