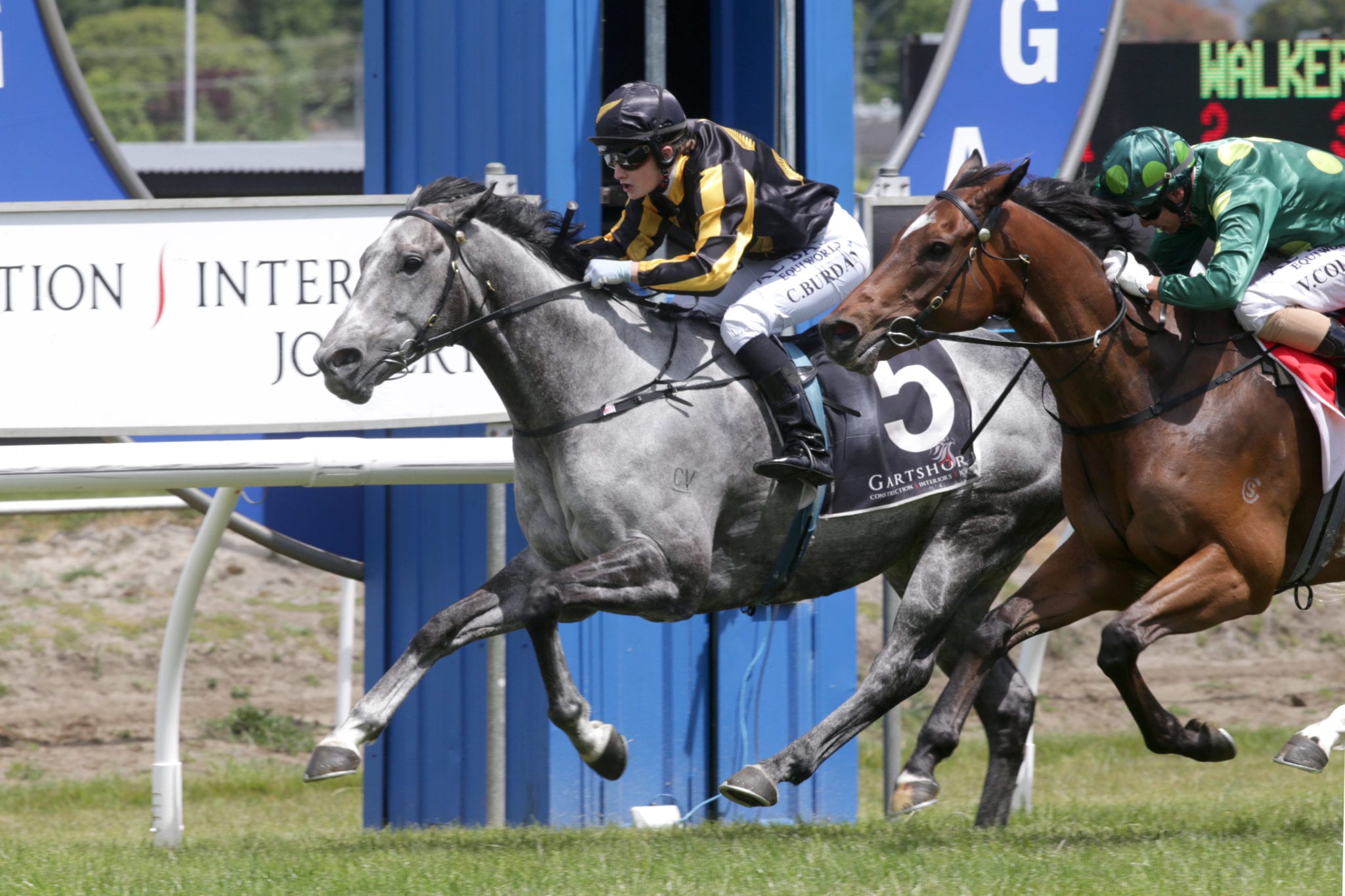 Breeder-owner Allan Hayward reckons he had a justifiable reason for missing Battle Time’s first-up run in June, he was getting married. With Battle Time engaged for the Preferment @ Brighthill Farm 1200 at Te Rapa on Saturday, Hayward and his wife Marcia plan to be on-course but that will depend on his other love, his Rotorangi dairy farm. “We’re hoping to be there but we’ve just started calving and the cows have to come first so we’ll just see,” Hayward said.

Either way, Hayward will be sure to catch Battle Time’s race, his passion for his racehorses as undiminished as ever. Hayward raced Battle Time’s dam Lady Of Oakview, who was bred by his parents Allan and Patricia, and then bred from her, first to El Hermano to produce Farm Boy, twice Group One-placed and a winner of the Group 2 Avondale Cup (2400m) at Ellerslie, then to Battle Paint to produce Battle Time.

Group 1-placed in the Diamond Stakes (1200m) at Ellerslie and the 2000 Guineas (1600m) at Riccarton, the Tim and Margaret Carter-trained Battle Time went on to win the Group 2 Coupland’s Bakeries Mile (1600m) at Riccarton as a four-year-old and despite niggling injuries since, he was able to win earlier in his seven-year-old season and resume with a meritorious third placing at Pukekohe last month.

“It was a really good run. He didn’t like the ground at Pukekohe at all and he knew he’d had a run. But he pulled up well afterwards and we were happy with him,” Hayward said. “He was all ready to race before the lockdown. He had three weeks off then we’ve just brought him back up. He’s good and fit.”

While fitness might not be an issue, Hayward knows Battle Time is facing a task under his topweight on a likely testing Te Rapa track. “We’ve got Chelsea Burdan on and she’ll claim two kilos but it’s still hard when he’s got 63 before the claim and the next highest has 59,” Hayward said.

“But it’s been four weeks and he has to race. A lot depends on what the ground is like on Saturday. He has won on all conditions but the heavy 11 is a bit tough when you are carrying a few more kilos than anything else. “If he can do the same as what he did at Pukekohe this week, we’d be happy.”