Hayes to unveil talented newcomer in season-opening show of strength 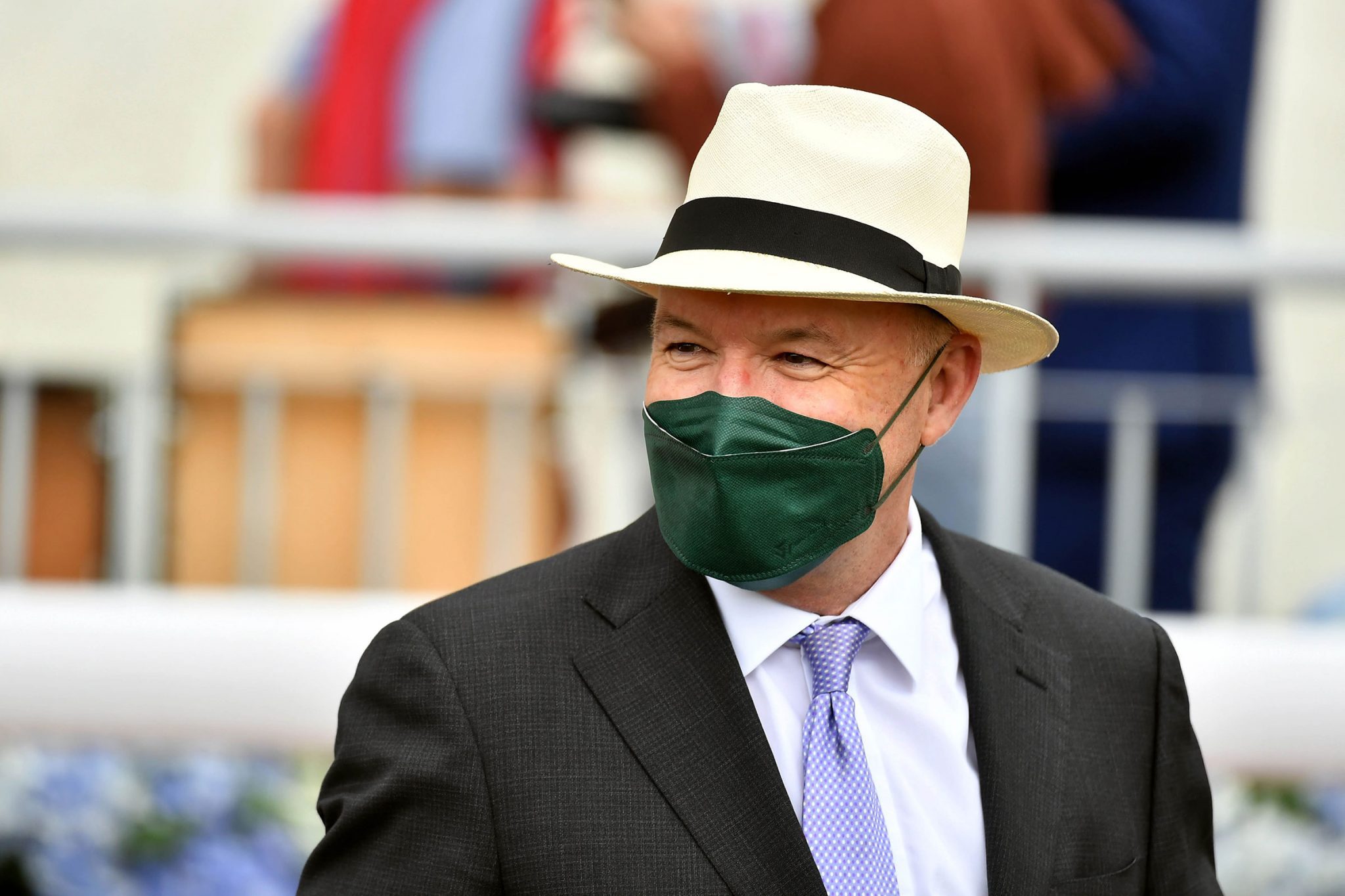 David Hayes hopes to make a statement of intent for the 2021/22 season by parading a string of leading hopes – including an intriguing first-starter – at the season-opening meeting on Sunday (5 September) at Sha Tin.

The Australian-bred gelding, unraced in Australia as Bill’s Kick, will contest the Class 4 Lin Fa Shan Handicap (1000m) under Zac Purton on Sunday.

“He was good through the line. He’ll be one of the favourites and hard to beat. Probably, if he’s got a weakness – a bit like Super Axiom – he gets on with it a little bit (over-races) and we’ve been trying to harness that the whole time he’s been in Hong Kong,” Hayes said.

“He arrived (in late March) in the really hot period of Hong Kong, so we just took our time. He trialled very well last season and I thought his trial this season was pretty encouraging.

“If he comes back 10 percent (in race tempo), I’m pretty confident he’ll go through the grades pretty quickly.”

“His last trial was excellent, just had a bit of an issue getting claustrophobic in the gates. He’s very big – his nose touches the front, his rump touches the back in the trial gates – but you hope he doesn’t have that issue at the start on race-day.

“His body weight is a little bit above when he kicked off (1360lb) when winning last season. I think he’s going to be about 1375 (lb) or something like that this week.”

Hayes believes maturity and recovery from a back issue could enable Super Axiom to return to the winners’ arch in the Class 3 Lantau Peak Handicap (1000m).

“His last start, he pulled up wrong behind and we decided to give him a break because he was not running anywhere near his ability, but he’s had a good break and he’s come back and I thought his trial win (on 24 August) was pretty good,” Hayes said.

“I know he goes down the straight, he won his first race down there (on 29 November). He’s drawn the right side of the track (gate eight) and I would just love to see him perform again to know what he can do.”

With Joao Moreira and Zac Purton, both four-time Hong Kong champion jockeys, squaring off once more, Luke Ferraris will make his debut at Sha Tin aboard Dazzling Feeling – which is trained by the teenaged jockey’s father David – in the Class 5 Mount Parker Handicap (1400m).

“His work has been good during the week, he’s building up to the race and we’re very happy with him. It’s a bit of a deep draw (gate nine) to contend with but if we get a bit of luck in running, I think he’s a runner,” said the South African, who is keen to make a positive early impression.

“I haven’t had to do too much adjusting. It’s sort of like home, so I’m very happy with the way things are going. I’m very excited. I’m wanting to get going now. I’ve spent long enough out of the saddle and I want to get back in it.”

Moreira, who resumes with a full book of 10 rides, sounded an ominous warning to his rivals as he bids to continue the searing form which saw the Brazilian tally 157 wins last term.

“I’m a winner, I love doing what I do and hopefully I can keep on picking winners up.

“As we all know (last season), I had some injuries and I had to deal with them for a little while, and even if I have a little bit of pain, it’s not going to stop me,” he said, while assessing Caspar Fownes-trained Hall Of Champ’s chances in the Class 3 Sunset Peak Handicap (1400m).

“He trialled very well. All that we’ve got to hope is that he produces the same type of form at the races.”

Casting further ahead to rides on talents such as Sky Darci and Courier Wonder, Moreira said: “It’s a good problem to have. I’m excited to be getting back on those good horses. I’ve got to tell you I’ve got plenty of reasons to be excited.”

A total of HKD$35 million in prizes will be up for grabs for the season’s opening meeting at Sha Tin Racecourse on Sunday, 5 September.