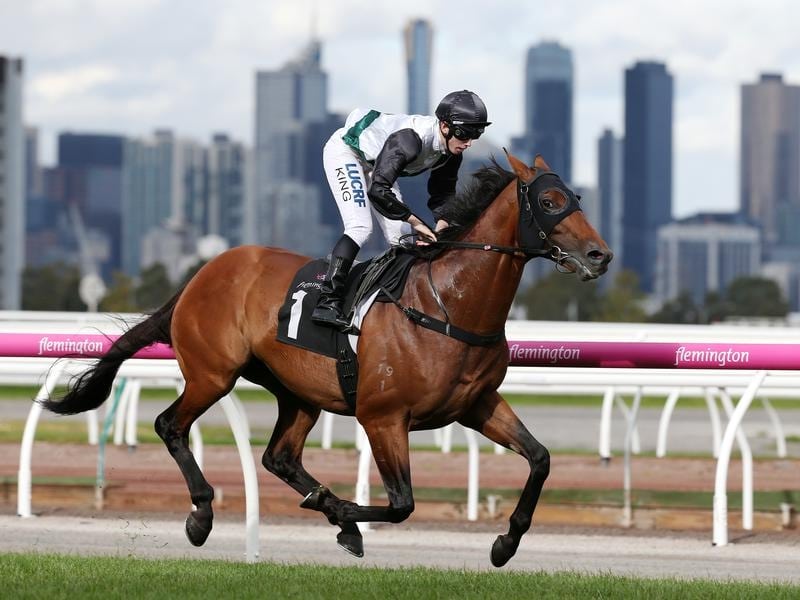 Caulfield Cup winner Boom Time will not get the chance to defend his title, with co-trainer David Hayes aborting the horse’s spring campaign because of another tendon issue.

Hayes is hopeful Boom Time, who he also owns, will return in the autumn to target the Australian Cup after a period of rehabilitation on the same tendon the seven-year-old had injured previously.

“We’re hoping that he can come back for the autumn, but if he doesn’t he’ll be retired,” Hayes said.

“But we’ll rehab him and hopefully get him back.

“He hasn’t quite done it but he’s about to do it again.

“I’ve just noticed a little bit of heat after trackwork and I just think that if I run him he could break down badly.”

Hayes had felt Boom Time could have been a top-three contender again in this year’s Caulfield Cup.

Boom Time, trained by Hayes in partnership with his son Ben and nephew Tom Dabernig, caused a boilover in last year’s Caulfield Cup (2400m) as a $51 chance.