Hat-trick attempt for Hardly Swears in the Valley feature 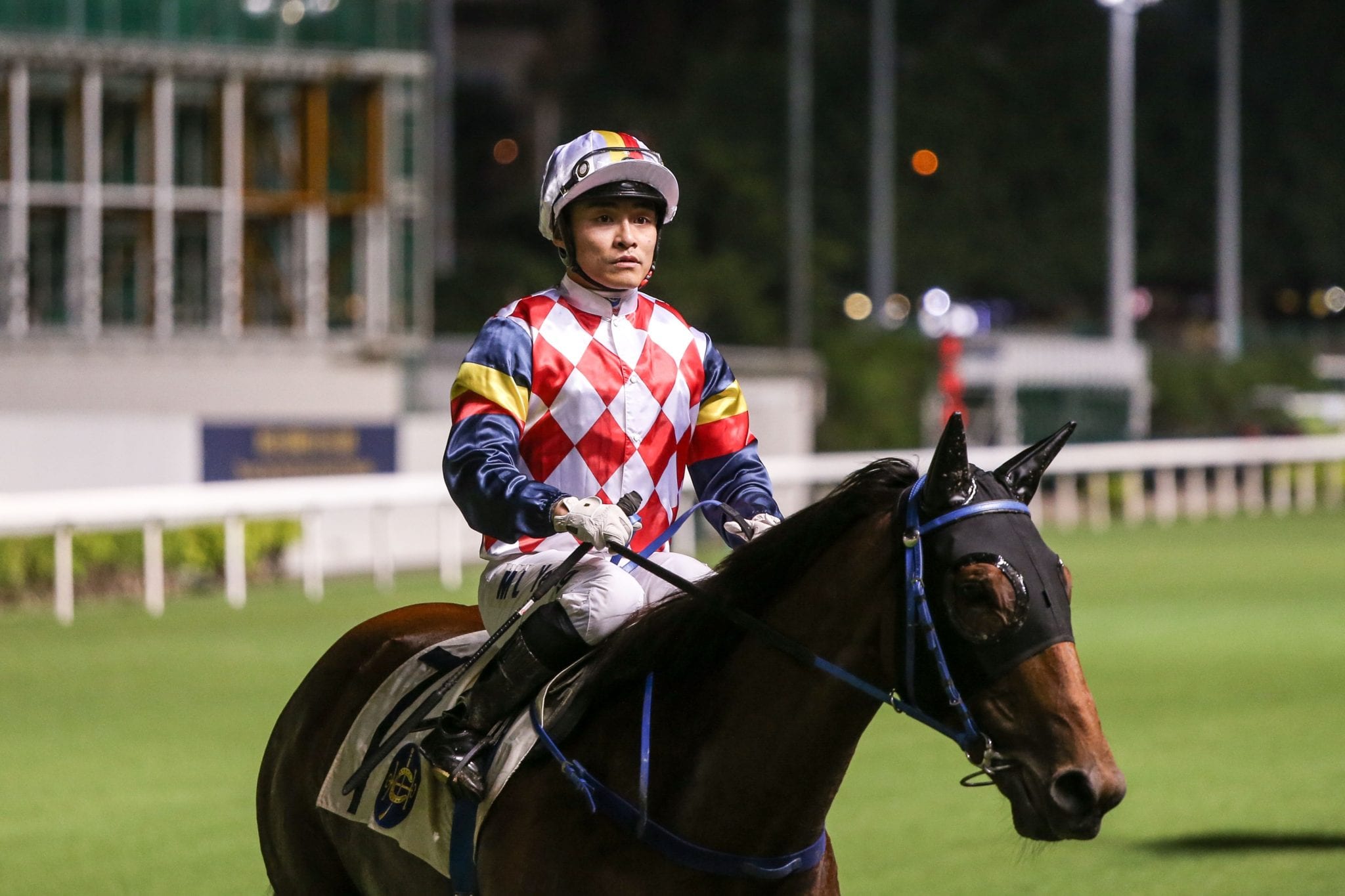 The Jimmy Ting-trained five-year-old scored first-up this season at 64/1 at the Valley over 1000m and surprised Yeung in the process, before stepping up to 1200m and saluting again, although that time as 5.6 third-favourite.

“The first race he won was a surprise, we knew he was a nice horse but we just thought the 1000 (metres) was going to be too short for him, but we got a perfect run in the race and he showed his ability,” Yeung said.

“The second win we expected – he showed that he was a promising horse then and now he steps up to Class 3, which is tough but luckily we have a good barrier (7) which is going to be a big help for him.”

Yeung, who has four rides on the night, suggested that the Australian-bred, who has only three career starts on the board, is not straightforward either in training or on race day.

“He’s not an easy ride in the morning as he pulls pretty hard and he hangs in pretty bad, so he gives me a bit of a hard time but he’s a nice horse,” he said.

Hardly Swears makes the step up to Class 3 as he bids to become the first horse to win three consecutive races this season – Aurora Pegasus could also make it a hat-trick for the term when he goes in the night’s finale. Yeung feels the race distance is still on the sharp side for his mount.

“The reason he is winning at 1200 (metres) is because he has the class and he tries really hard, so now he’s stepping up to Class 3 he will need a bit more to overcome the distance. I think he wants a further distance,” he said.

Ting bought the son of All Too Hard out of the 2017 Ready 2 Race Sale at Oaklands Junction, Australia.