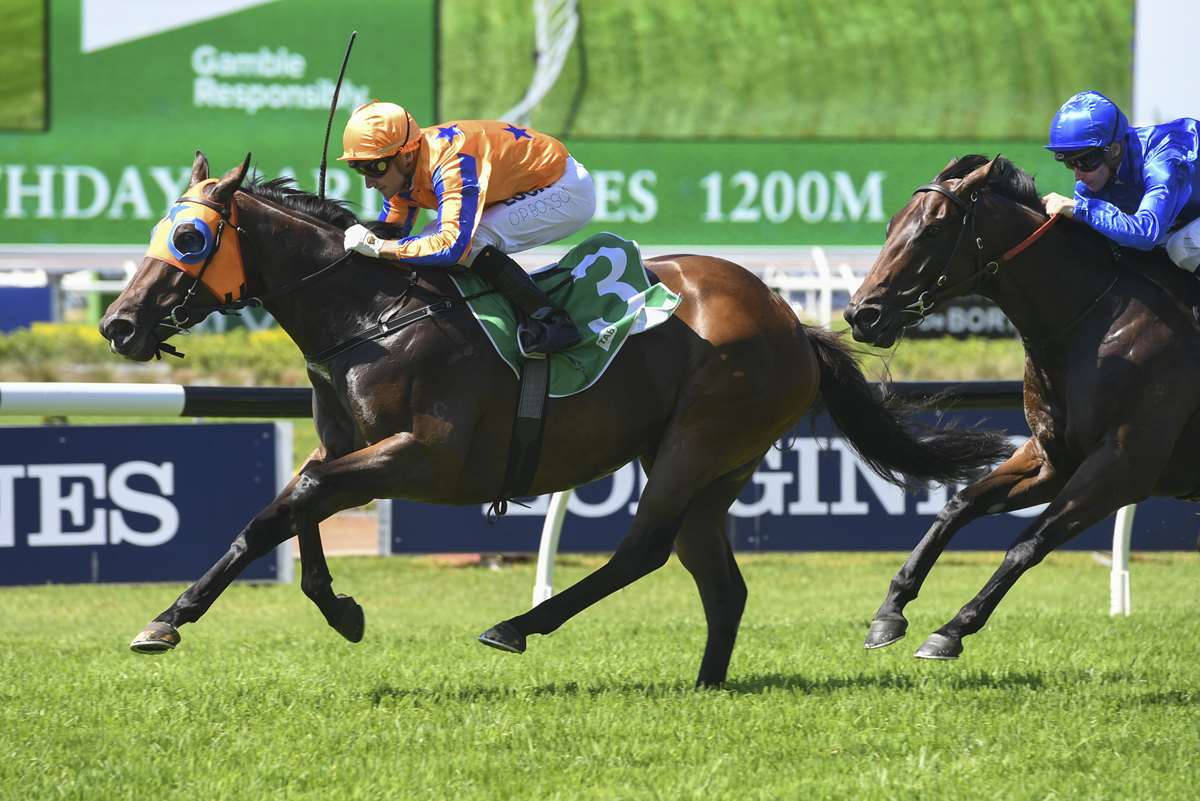 Group 1 winner Avantage looks to be back to her best after a subpar spring campaign in Sydney. The daughter of Fastnet Rock finished unplaced in both of her Sydney assignments and trainer Jamie Richards admits he may have made a mistake with the Australian campaign. “I don’t know what happened in the spring with her, but she was well off where she can be,” he said. “She had a bit of a funny preparation in the spring, she had a hard first-up run and we probably made a mistake taking her to Australia. “We should have left her here until she found some form. But we have just got to turn the page and get on with it.”

Avantage appears to be back to somewhere near her best with her two recent outings, which included an exhibition gallop over 1000m at Matamata on Wednesday with Group 1 performer Princess Kereru, and a trial win over the same distance at Avondale last week. “She trialled well and looked like she was back to her best,” Richards said. “We are happy with how she is coming up. She is enjoying being back at home.”

Richards and Te Akau principal David Ellis, who purchased the mare as a yearling at Karaka for $210,000, have mapped out her initial targets, with her first-up assignment being the Listed Hallmark Stud Handicap (1200m) at Ellerslie on Boxing Day. “We’ll see how she goes in the Hallmark before deciding on her next start,” he said. “The Railway (Group 1, 1200m) on New Year’s Day looks unlikely for her, but we have left her in there just as a backup. “We will likely go down to the Telegraph (Group 1, 1200m) at Wellington and then work it out from there. “We are very happy with how she is coming up.”

Richards hasn’t ruled out another venture over the Tasman in the new year with Avantage, however, he said she will need to perform well to warrant a trip. “If she is going good enough to go over, she can. We certainly believe that she is up to it, but she needs to be going better than she was in the spring.”

A pair of stable runners that will be heading to Australia in the new year are Melody Belle and Te Akau Shark. Both horses thrilled their connections with their feats in the spring. Melody Belle won four Group 1 races and finished runner-up in the Group 1 Mackinnon Stakes (2000m) from her five starts, while Te Akau Shark placed in all four of his starts, including a last-start third in the Group 1 Cox Plate (2040m).

Richards said Melody Belle has thrived since returning from her spell and she is set for some big targets in Australia, including the A$5million All-Star Mile (1600m) at Caulfield on March 14. “She spelled really well. She needed it, she had a long campaign. Four runs here and two runs in Australia. “She was fairly tired by the time that she got home, but she had a month in the paddock and is bouncing around in the stable now and is happy to be back into it. “The plan is to target the All-Star Mile. That will be her second run, we will probably run her in the Futurity (Group 1, 1400m) first-up and give her a look around Caulfield before the All-Star Mile. “And then we’ll probably head to Sydney with her after that, all going well.”

Te Akau Shark is also being set to head to Sydney, but will have one run in New Zealand before he departs for Australian shores. “He also had a month off,” Richards said. “He is back in and we are very happy with him. “The plan is to run him in the Waikato Sprint (Group 1, 1400m) at Te Rapa in February and then we would like to take him straight to Sydney and prepare him for the Queen Elizabeth (Group 1, 2000m). “I think the George Main (Group 1, 1600m) and the George Ryder (Group 1, 1500m) would be a couple of nice races for him on the way through. There’s good timing, with them being three weeks apart.”

While Te Akau Shark has won five of his 10 starts, and placed in four others, Richards believes there is still some improvement left in the five-year-old son of Rip Van Winkle. “We think he is a four-year-old, really,” he said. “He has got a bit of maturing to do yet I think. “He looks great, but we think there is a bit of upside there. He is going well and hitting out well and seems to be getting better as he gets older.” Both Melody Belle and Te Akau Shark are New Zealand Bloodstock graduates, with Ellis purchasing them at Karaka for $57,500 and $230,000 respectively.