Guys Happy To Be Back At Eagle Farm 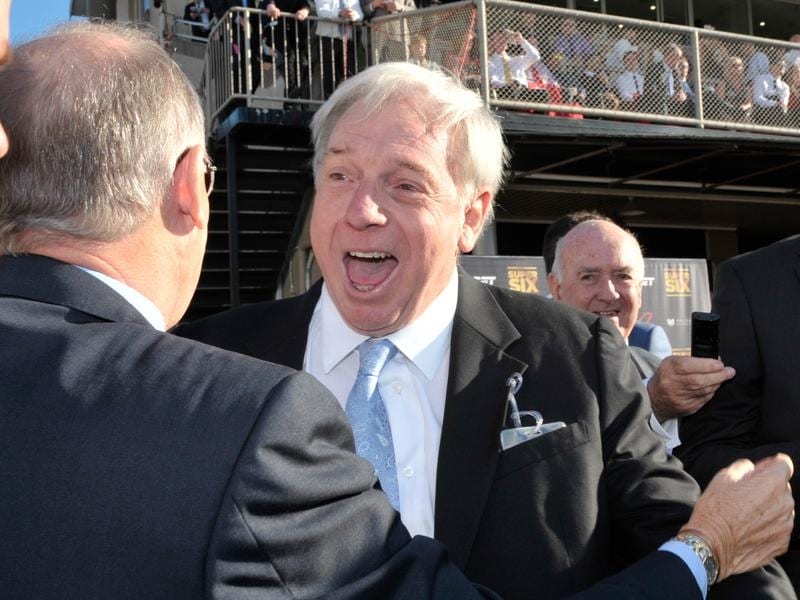 Father and son partners Bryan and Daniel Guy are typical of the trainers who have been waiting patiently for the reopening of Eagle Farm racecourse.

The Guys have Nashville Skyline in the Inglis Classic 9-14 Handicap (1600m) at Eagle Farm on Saturday.

It will be the mare’s first run at Eagle Farm since March 2017 when she was a two-year-old.

“In fact it was her first start in a race and she ran second to Shogun Sun who has gone on to be a Sydney winner,” Daniel Guy said.

Since then Nashville Skyline has had 17 runs for three wins and seven minor placings.

“Her last start showed what she can do when she ran home to be second to Sophie’s Gold Class at Doomben. She has really needed a big straight and the big track. She is like so many horses,” Guy said.

Guy said Nashville Skyline had been placed at her three starts on the big Sunshine Coast track which was also a good guide.

Nashville Skyline is raced by Aquis Farm and its No.1 jockey Michael Walker will be in Brisbane to ride on Saturday.

Walker will also ride Stately Manner for the Guys in the Eagle Way Series FInal and the trainers give him a chance of an upset.

“Stately Manner will run out the 2200 metres and he will also be suited at Eagle Farm,” Guy said.

The series, for three-year-old stayers, is named after the 2016 Queensland Derby winner Eagle Way who was trained by Bryan Guy.