Guineas Races On Radar For Ringerdingding 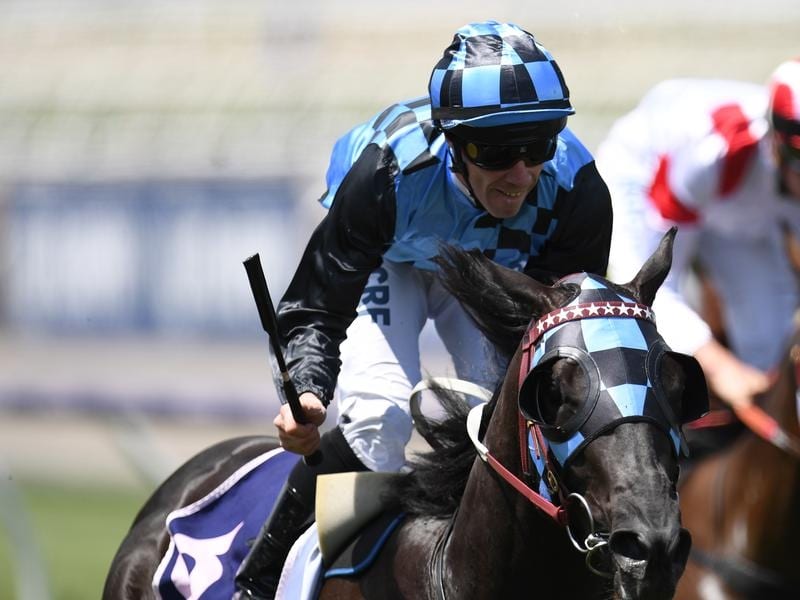 Victoria’s premier trainer Darren Weir has earmarked the Australian Guineas as a logical autumn target for Ringerdingding after the talented colt unleashed a powerful finish to win the Listed Springtime Stakes at Flemington.

But the colt’s spring carnival is not yet over with Weir looking to run the three-year-old in seven days in the Group Two Sandown Guineas (1600m) should he come through Saturday’s victory well.

Ringerdingding ($4.40) powered home on the outside over the final 300m in the Springtime Stakes to beat Scottish Rogue ($13) by a half length with a short half-head to Secret Vega ($41) third.

Ringerdingding had put the writing on the wall at his previous start when he flashed home for third against the pattern of the day in a Group Three race at Moonee Valley.

“That was some sort of win,” Weir said.

“He’s got a great turn of foot when things go his way.

“He was in a tricky position but when Johnny Allen got him out and got him balanced up he really let go late. So it’s exciting for the future.

“He’ll be entered for the Sandown Guineas next week and we’ll see what sort of week he has.”

Weir indicated the Australian Guineas (1600m) at Flemington in March looms as target.

“He’s got it all ahead of him, this horse,” Weir said.

“And he’s got the pedigree and the type to back it up. So if he can win a good race I’m tipping he will be a popular horse.”