Group 1 racing to be run at Newcastle on Monday 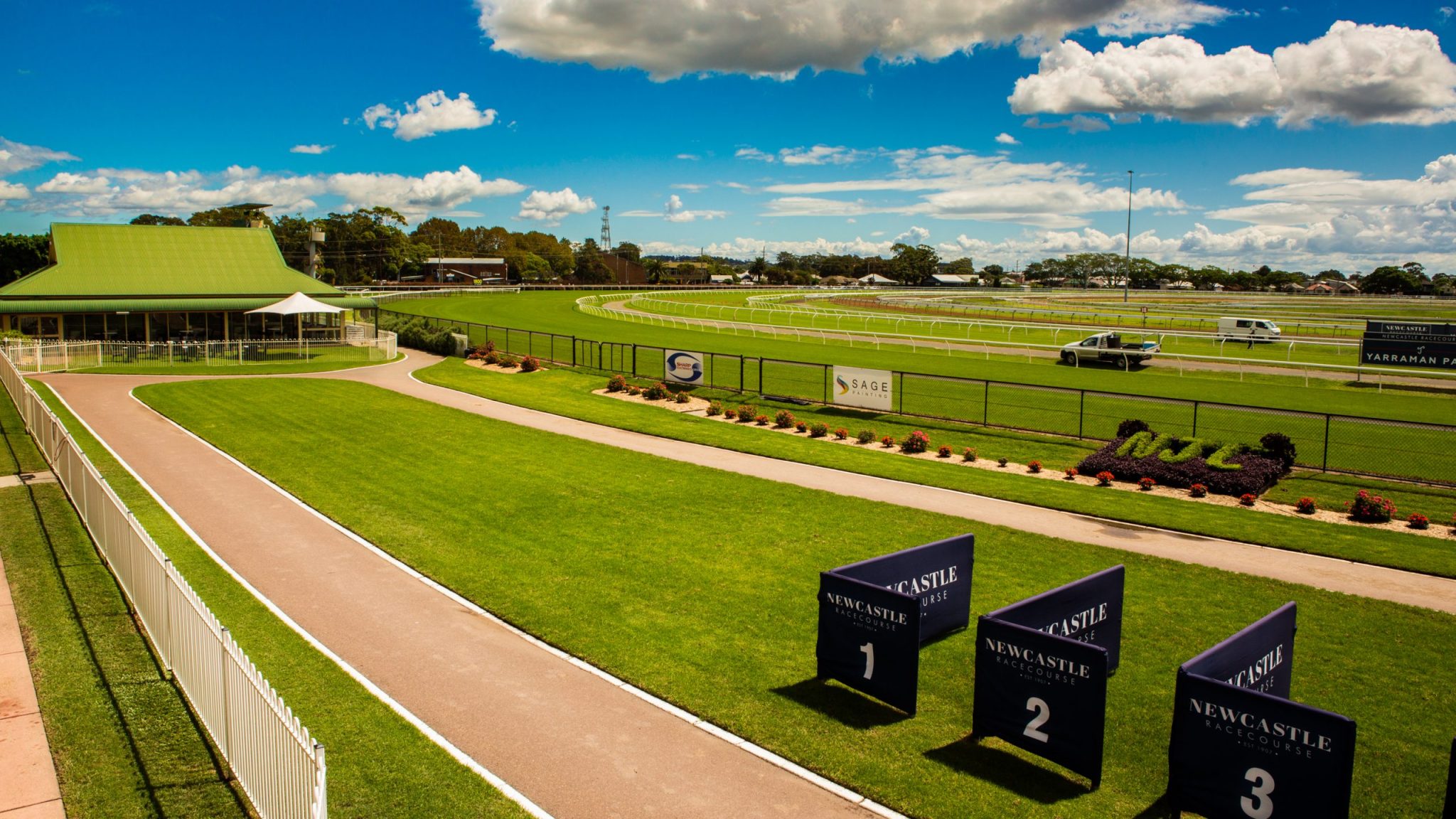 Group 1 racing heads to Newcastle for the first time on Monday, as the track picks up the rest of the Rosehill card which was abandoned on Saturday due to heavy rainfall between races one and three.

Due to the significant safety risks for both jockeys and horses, the final seven races at Rosehill Gardens on Saturday were postponed.

Racing NSW and the Australian Turf Club released a statement on Saturday afternoon saying they believe it’s best to reprogram and move it to Newcastle.

“Racing NSW and the Australian Turf Club believe the best option after consultation with participants is to reprogram the seven postponed races to Newcastle Racecourse on Monday 28th of March.”

Horses that were scratched prior to the postponement will be reinstated and there will be some variations in race distances.

All bets after acceptances have been refunded and new markets issued, but all-in bets still stand.

All other races remain the same distance as Saturday’s program.

Newcastle is predicted to have 8 to 20mm rainfall on Sunday and 2 to 6mm on Monday.