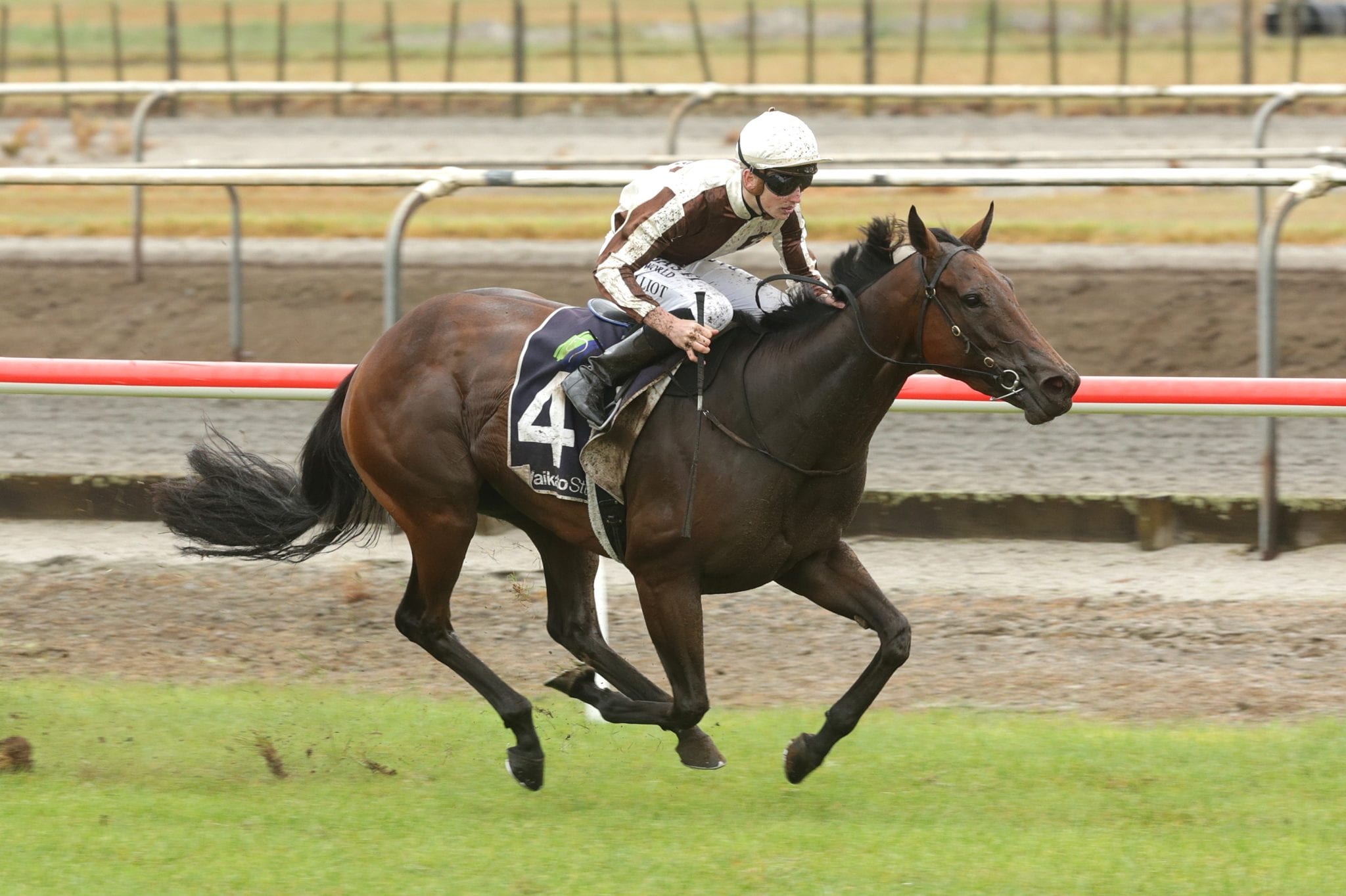 Levante suffered her first defeat in five starts when beaten into second in Saturday’s Group 2 Wellington Guineas (1400m) but lost no admirers after turning in a colossal performance after bombing the start. The daughter of Proisir missed the start by eight lengths, but she was able to make up the lost ground and stormed home late through the pack to finish second, a long neck away from Gold Bracelet.

Ken Kelso was proud of his filly’s resolve and was philosophical in defeat. “It’s just one of those things, that’s racing,” he said. “Those sort of things happen and there is not much you can do about it. “You don’t see horses miss it by eight (and do what she did) especially in a Group race. I thought it was all over at that stage and I thought if she ran midfield it would be quite a good run. “She still would have got up had she not been crowded in the straight. Star Of Bombay came across on her when she was mounting her run, so it was a fantastic effort. “You don’t see them to do that very often. She has got a lot of talent and she can only keep improving as well. She has got to develop even further. She is quite exciting going forward.”

Kelso said the horses surrounding her in the gates were fractious ahead of the start and he believes that distraction was the major reason Levante missed the start. “I went and viewed the film with John Oatham (stipendiary Steward) afterwards and the horses either side of her were playing up quite badly in the stalls,” he said. “She was looking at them and was distracted by them and just totally missed it (start).”

Kelso has been pleased with Levante since her return home and said he will sit down with her owners to discuss the remainder of her autumn campaign, with the New Zealand Thoroughbred Breeders’ Stakes a distinct possibility. “She travelled home well and has eaten pretty well since,” he said. “We will give her a jog around over the next couple of days and see where we are.

“We will have a meeting with Phillip Brown and the other owners and make a plan. “Australia is off the cards now because of the virus. But we have got a couple of options and the Breeders’ is one and there is the Cambridge Breeders’ (Group 3, 1200m) at Te Rapa, dropping back to 1200m, but that is six weeks away. “The New Zealand Thoroughbred Breeders’ is three weeks away so we will be wanting to make a call by the end of this week in which direction we are heading. “It is going to be a good field because there will be Supera, Avantage etc. I think she could be up to it, but we will have a discussion with the owners and see where we are heading.”

While Kelso is still contemplating Levante’s path, Supera has pleased the Matamata horseman since her third-placing in the Group 1 Bonecrusher New Zealand Stakes (2000m) at Ellerslie earlier this month. “She has come through the Bonecrusher very well,” he said. “She had a quiet week and she has started to work up again now and I am very happy with her. “She is in great order and she will freshen up nicely coming back to the mile.”