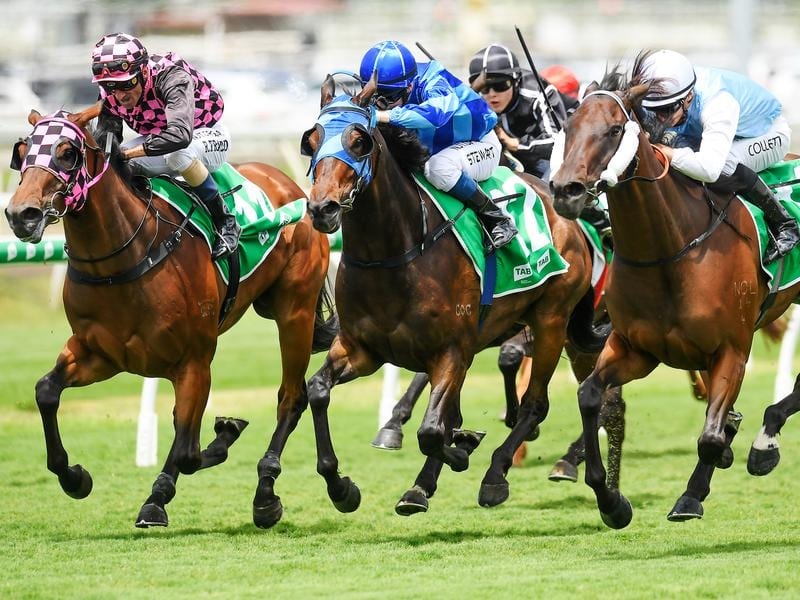 Great Powers again proved she is one of the toughest mares in work when she won at her 25th start for the calendar year at Eagle Farm.

Great Powers had her first start for the year on January 19 when third in Ipswich and has since raced on seven different tracks.

“I think she has only missed returning a cheque once in the last year. She always tried her best and you can’t ask for anything more,” Ross said.

“I suppose it has taken me this long to get her fit. I will just have to find another similar race for her to start the new year.”