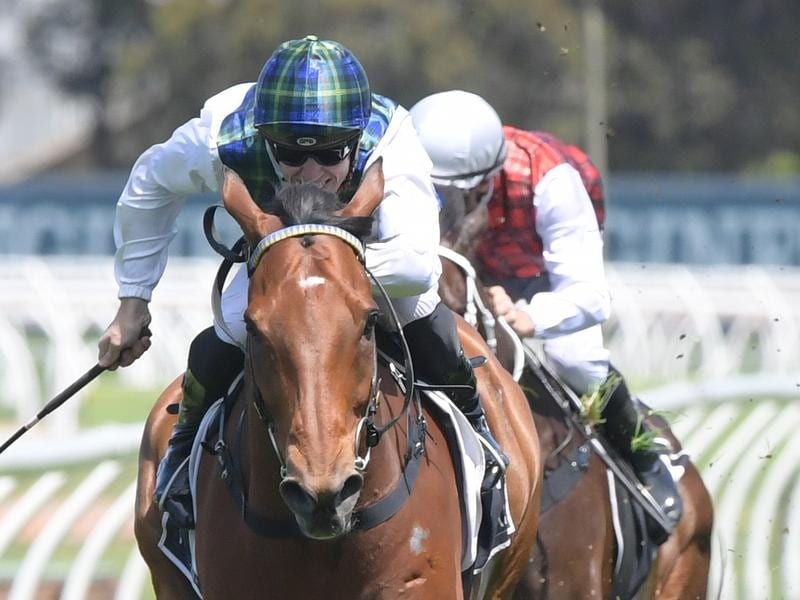 Prolific stakes performer and stable favourite Red Excitement has been retired after suffering an injury to a joint.

Trainer Gerald Ryan said on Tuesday the nine-year-old was found to have filling in his offside front leg and he and the owners decided he would be retired.

“He has been a very special horse and it will be a sad day when he leaves the stable,” Ryan said.

“We found some filling in a joint in the leg that’s never had a problem.

“Without the help of Tim Boland at Limitless Lodge it’s very doubtful he would have raced again after he hurt his tendon when he was four.

“We will treat him over the next couple of weeks and have a send-off for him and will find him a nice home.

“He will be missed around here.”

At his most recent start, Red Excitement finished third in the ATC Cup (2000m) at Rosehill.

His most memorable placed effort was in last year’s Group Two Chelmsford Stakes (1600m) when he led the field by a big margin and was only run down in the final 200 metres by the incomparable Winx.