Good Reaction To Millard At Doomben 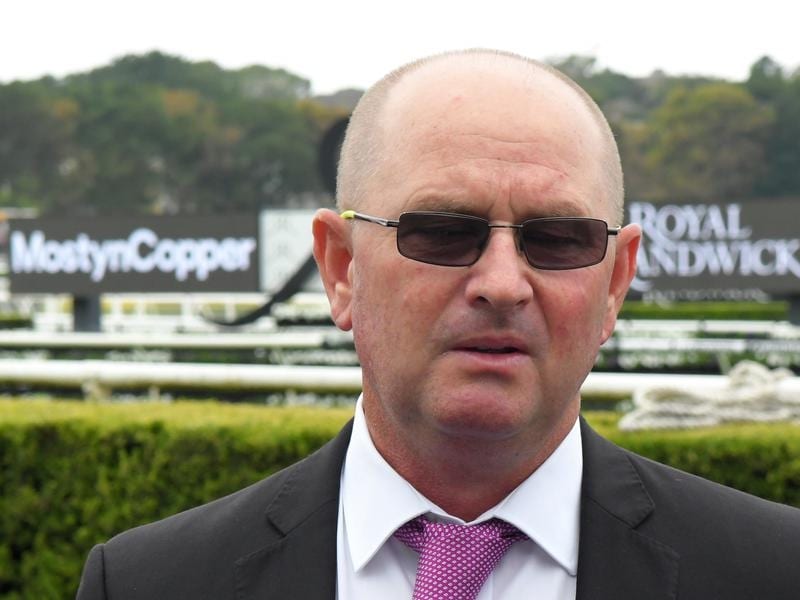 Rarely does a three-year-old racing in Queensland attract as much attention from breeding enthusiasts as Millard Reaction.

The gelding became the ninth offspring of the mare Miss Jakeo to race and win when he won a Doomben maiden on debut two weeks ago.

Miss Jakeo is a daughter of the Blue Diamond Stakes winner Lady Jakeo whose progeny include the former Hong Kong star Able Friend.

Throw in the fact Millard Reaction is by prominent sire Fastnet Rock and it is no wonder he attracts plenty of attention.

Trainer Toby Edmonds never gets carried away with his horses but he believes Millard Reaction has plenty of upside.

“It was a handy maiden field he beat at Doomben but he did put a gap in them,” Edmonds said.

“He has won trials but it was a good effort for a first start. Saturday is a step up and we will see about something better after that.”

Edmonds had a winner at Toowoomba on Wednesday to take his tally for the week to five but his mind was thinking further afield.

His star mare Houtzen left for England on Wednesday night en route to running in the Kings Stand Stakes at Royal Ascot on July 18.

Edmonds’ son Trent is accompanying Houtzen and will be in charge in England.