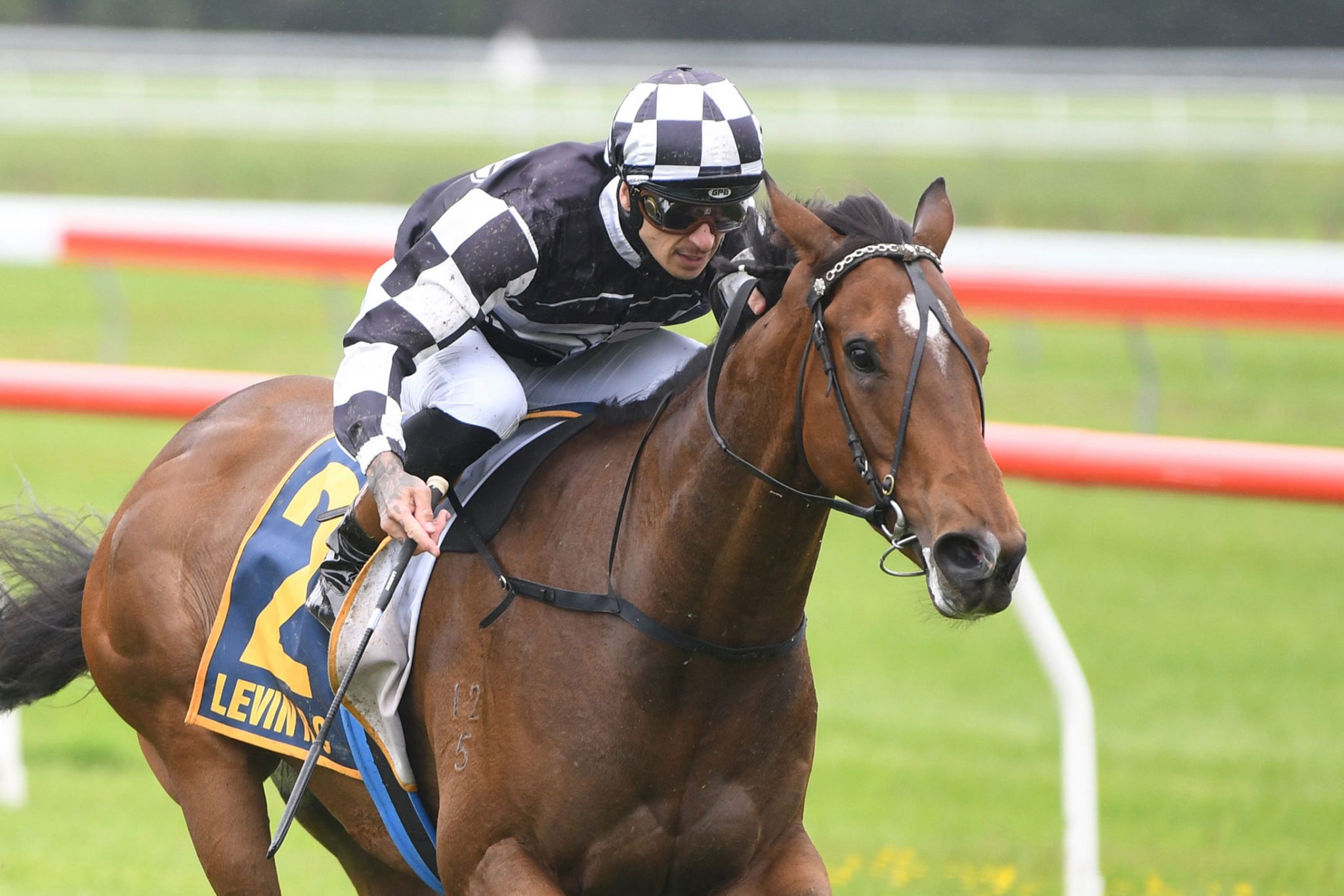 There’s nothing like a “Taradise special” to revitalise the spirit of New Plymouth trainer Allan Sharrock as he sets his sights on a couple of early spring features.

Having emerged from a harsh winter that has included a three-week COVID-19-enforced layoff from racing, Sharrock was counting his blessings as he fed his cattle under a hot Taranaki sun on Thursday.

“It’s a stunning day in the Naki. It’s like we’re on the Gold Coast here,” Sharrock quipped.

But there was more than the weather sparking Sharrock’s good mood, with the rejigged Te Rapa meeting on Saturday seeing much improved draws for his two runners.

Tavi Mac has drawn barrier one for the feature Group 2 Valachi Downs Foxbridge Plate (1200m), while Ladies Man will start from barrier six in the Farewell And Thank You Michael O’Toole Mile (1600m).

It’s a stark contrast to Tavi Mac’s outside barrier of 14 when he ran in the same race last year and to the similar fate he was facing when the fields were originally released for Te Rapa before the lockdown extension put the meeting back seven days and fields were redrawn.

“The fence might be off slightly by the time his race comes around but we’ll navigate that. He’s going super. If anything, he’s cleaned up a bit more in the last week.”

A winner of 11 of his 17 starts, including last year’s Group 2 Manawatu Challenge Stakes (1400m) at Awapuni, the Tavistock six-year-old gelding resumed with a narrow but comfortable win at Otaki in late July.

“I revisited his run in the Manawatu Challenge Stakes and that day he dropped the bit in the run and he was that much more potent in the finish,” Sharrock said.

“Before that he had tended to get a bit keen in the run and that cost him at times because he’d spent a bit much in the run and didn’t have the same potency at the finish. He knows how to race now.”

Sharrock allowed Tavi Mac a brief let-up when he learned the original Foxbridge Plate meeting was going to be abandoned but he has been careful to keep the horse focused.

“When he wasn’t going to have a race, we did let him down for a couple of days because you can’t expect them to be up at their top the whole time. We put him over a couple of the pony fences on the farm and just mixed it up so he could stay fresh,” he said.

“His work this week has been good. We didn’t gallop him hard on Tuesday because he was ready to go last week but Hazel (Schofer, jockey) worked him and she was really happy with how he went.

“But we’re under no illusions for the weekend. Avantage is bordering on a champion and they are always hard to bowl.”

Bookmakers have the Jamie Richards-trained Avantage as a -142.86 favourite to make it back-to-back Foxbridge Plate wins, with Tavi Mac again rated her biggest danger at +280.

“He’s got a lot better draw this time around too. He’s destined to be a Cups horse and I’d say he’s our best for the weekend,” Sharrock said.

A winner at Wanganui on debut in July, Yeahboi ran second in the Listed Ryder Stakes (1200m) at Otaki last start and Sharrock believed the step up in distance would suit his charge.

“His preparation hasn’t gone exactly to plan. He was set to run at Awapuni last week as a lead in to this before the lockdown stopped that meeting,” Sharrock said.

“He was on the portly side a bit and that race would have cleaned him up nicely. But he galloped with an open handicapper of ours, Collinstreet, on Tuesday and was right beside him at the end of that.

“For any three-year-old to keep up with an open handicapper this time of year is a pretty good effort. He worked on his own this morning and did it really well. Treasure State will be hard to beat but mine will go well.”

Sharrock was keen to monitor Yeahboi’s progress as he steps up in distance with a possible view to targeting next year’s Group 1 New Zealand Derby (2400m) at Ellerslie.

“His half-brother (Iffie Shows) ran fifth in this year’s Derby. He’s a one-win horse that might just be better in the autumn,” he said.

Sharrock was also happy with Aricina, who tackles the Dave Hoskins Carriers 1600 at Wanganui, and his pair of Hawera runners on Friday, Millie Georgia and Penelope Cruise.

“Aricina worked super on Tuesday and I expect her to race really well,” he said. “Millie Georgia is a place chance and Penelope Cruise should go well but she’ll be better suited to the two-mile race at New Plymouth next week.”